The South Korean tech giant vowed to replace around 800 corporate fleet cars, including executive sedans and logistics vehicles, with eco-friendly ones by 2030 after signing a green mobility agreement with the country's environment ministry.

Samsung's partner companies and suppliers will also join the green car initiative and will switch about 2,000 cars to environment-friendly vehicles by 2030.

Also under the agreement, Samsung also decided to limit operations of diesel cars at its five semiconductor business sites in South Korea starting this month.

The environment ministry will provide subsidies for Samsung's replacement of its company-owned cars with electric vehicles or hydrogen-powered cars and support the installation of charging stations at the company's facilities.

Samsung said shifting to green vehicles will be able to reduce an annual 6,200 tons of carbon dioxide emissions as well as other air pollutants. 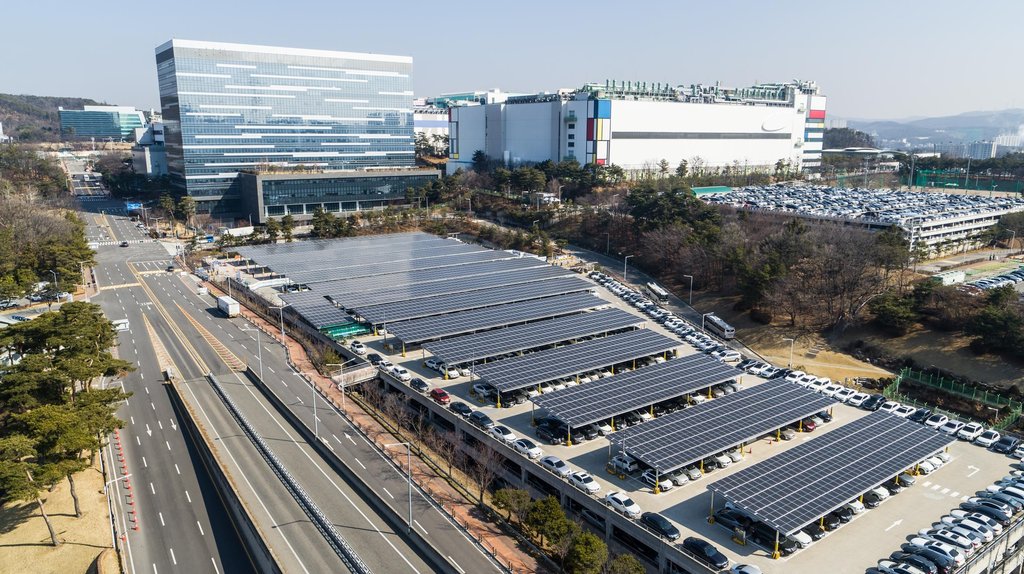