SEOUL, July 8 (Yonhap) -- South Korea reported the highest daily COVID-19 cases since the pandemic hit the nation early last year on Thursday as the country braces for another wave of the pandemic, prompting authorities to consider imposing tougher virus curbs.

It marked the highest number since Jan. 20 last year, when the nation reported its first confirmed infection.

Also, it was the first time that the nation's daily infections rose above 1,200 for a second straight day. Thursday's figure compares with 1,212 on Wednesday, 746 on Tuesday, 711 on Monday and 743 on Sunday.

The country added one more COVID-19 death, raising the death toll to 2,034. 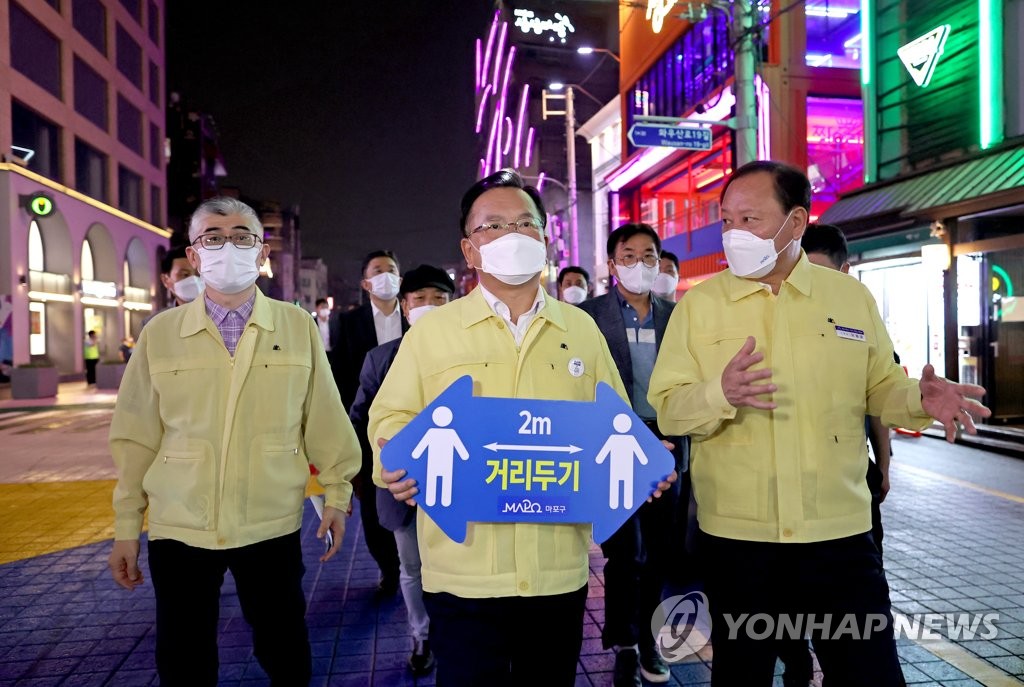 As concerns over a fourth wave of outbreaks over the summer grew, health authorities decided to extend current distancing curbs in the greater Seoul area for one week on Wednesday but warned of further tougher measures unless the current situation is brought under control.

Current social distancing rules, including a ban on private gatherings of five or more people and a 10 p.m. curfew on restaurants, in the greater Seoul area were extended until next Wednesday.

President Moon Jae-in has ordered the swift deployment of police officers, military personnel and civil servants to help with COVID-19 tests and tracing.

Cluster infections have recently grown at various places, including companies, schools and department stores, amid a surge in cases of the contagious delta COVID-19 variant.

About 80 percent of new infections came from Seoul and its neighboring areas, with people in their 20s and 30s, most of whom are not eligible for vaccinations, fueling new cases, according to the KDCA. 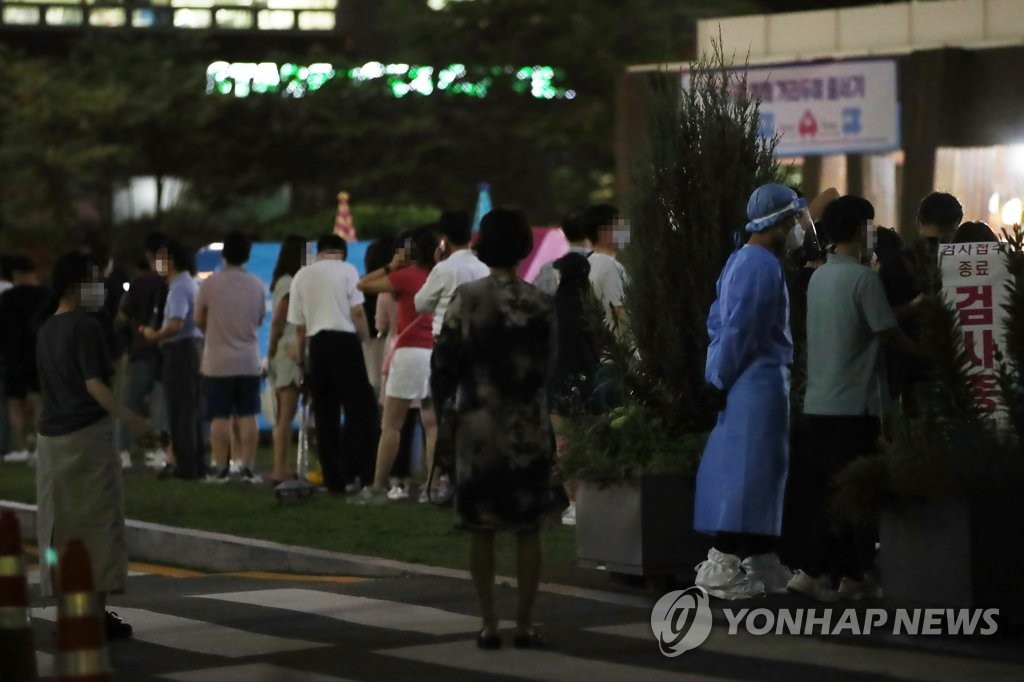 Of the newly confirmed domestic cases, 545 were from Seoul, 388 from the surrounding Gyeonggi Province and 61 from the western port city of Incheon.

There were 48 additional imported cases, with 43 of them from Asian nations.

The total number of people released from quarantine after making full recoveries was 151,923, up 423 from a day earlier.