SEOUL, July 9 (Yonhap) -- When director Banjong Pisanthanakun saw the South Korean action thriller "The Chaser" (2008) directed by Na Hong-jin at an art festival in Bangkok about five years ago, he became a big fan of the Korean filmmaker.

In a meeting with Na after the screening, the Thai director gave him a set of DVDs of his films, including the horror "Shutter" (2004), which was remade into an English-language horror movie with the same title in 2008, and the horror romance "Pee Mak" (2014), Thailand's biggest box-office hit of all time.

A few years later, he got a call from Na to join the Korean-Thai project to produce a supernatural horror film, "The Medium," based on an original story written by the Korean director.

"It was unbelievable that I got to work with Na. It was beyond my imagination," Pisanthanakun said in an online interview with Korean media from Thailand on Thursday. "As a fan of the Korean director, I still can't believe that he teamed up with me." 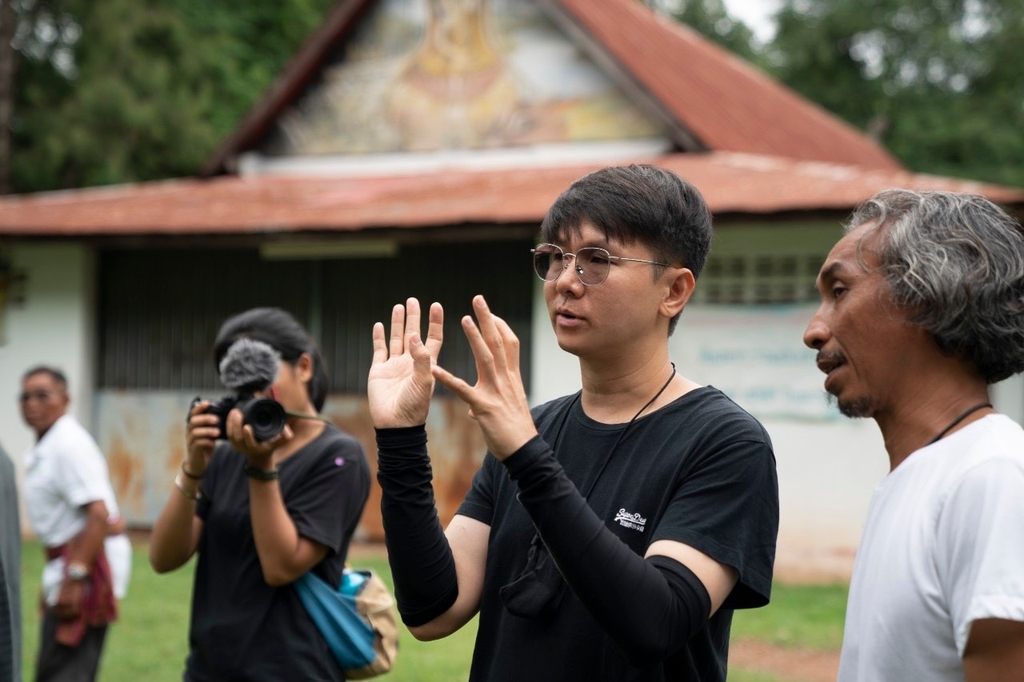 "The Medium" starts with a documentary team that follows Nim (Sawanee Utoomma), a shaman based in a remote rural town in northern Thailand. She sees her niece Mink (Narilya Gulmongkolpech) showing signs of the family inheritance of shamanism, which she experienced in the past.

The camera follows how Mink, a bright, pretty girl in her early 20s, becomes more bizarre and grotesque as she is possessed by ghosts and evil, along with religious rituals and exorcism to remove the demon from Mink. 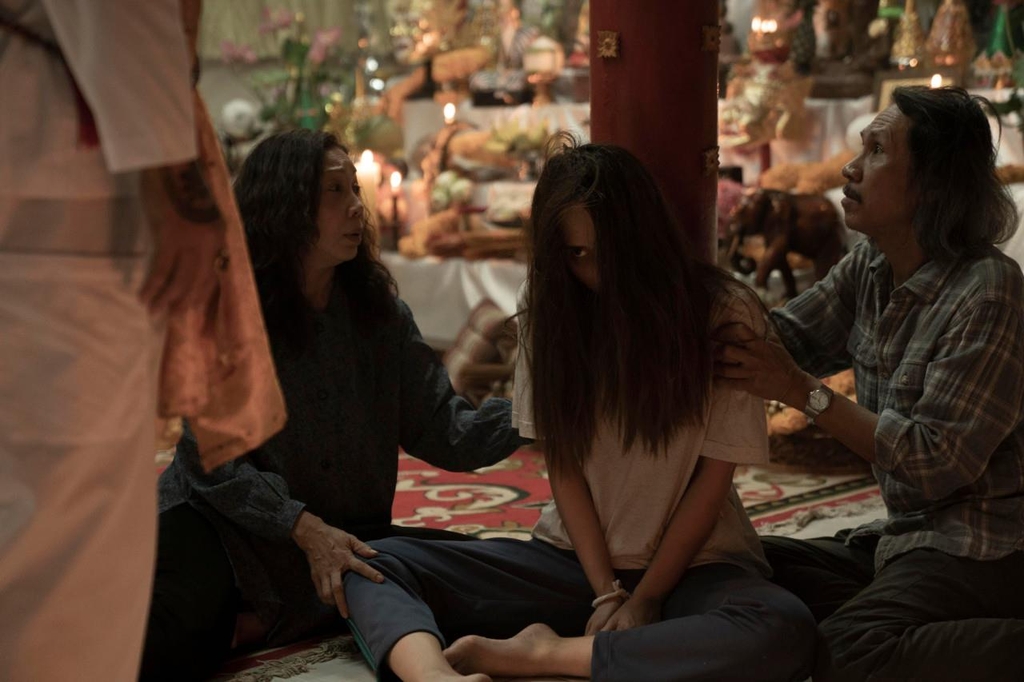 "As the project developed, I felt pressure and stress a lot," he said. "I was pressured to pull off the best outcome as I worked with the genius director who I've respected for long."

He said he was impressed by the dramatic story of the young woman, who is possessed by unknown evil, in Na's original, which was first designed as a prequel to his critically acclaimed horror film "The Wailing" (2016).

"When I first got the original story, it was so exciting that I want to do this, but at the same time, I felt pressure," said the 41-year old director. "I doubted whether I could do it as I had no experience or knowledge about the Thai shamanism."

So he asked the producer to give him time to thoroughly research aboriginal beliefs, sorcerers and gods in Thailand.

"As I studied on the Thai animistic culture, I was getting more interested in this film project," he said. "I rounded out Na's original, adding details of indigenous beliefs and folk culture of Thailand." He said it was not difficult to communicate with the Korean producer through an interpreter as the two horror masters understand each other's cinematic vision and role very well.

He focused on filming and directing the show in Thailand, while Na fixed his eyes on strengthening the narrative in Korea.

But the rare collaboration of Korea and Thailand's horror masters was challenged by the novel coronavirus pandemic. The Korean director could not visit Thailand during the shooting, which took place from July-December last year, due to an overseas travel ban.

Pasathanakun had to send the video footage to the Korean production team everyday and got feedback from the producer through online meetings.

"The producer couldn't come to the location, and I was worried whether I fully understood what he really wanted," he said. "But it went well as production staff members in Korea and Thailand cooperated in every step, including editing."

He said he knows his latest film is creating a buzz in South Korea for its unprecedentedly scary and eye-catching scenes after a few pre-screening sessions before it hits Korean theaters next Wednesday.

"I didn't expect such a huge response from Korean people. I'm so grateful," he said. "After watching the movie, I hope people look back on their evil mind and sins and think about their beliefs." 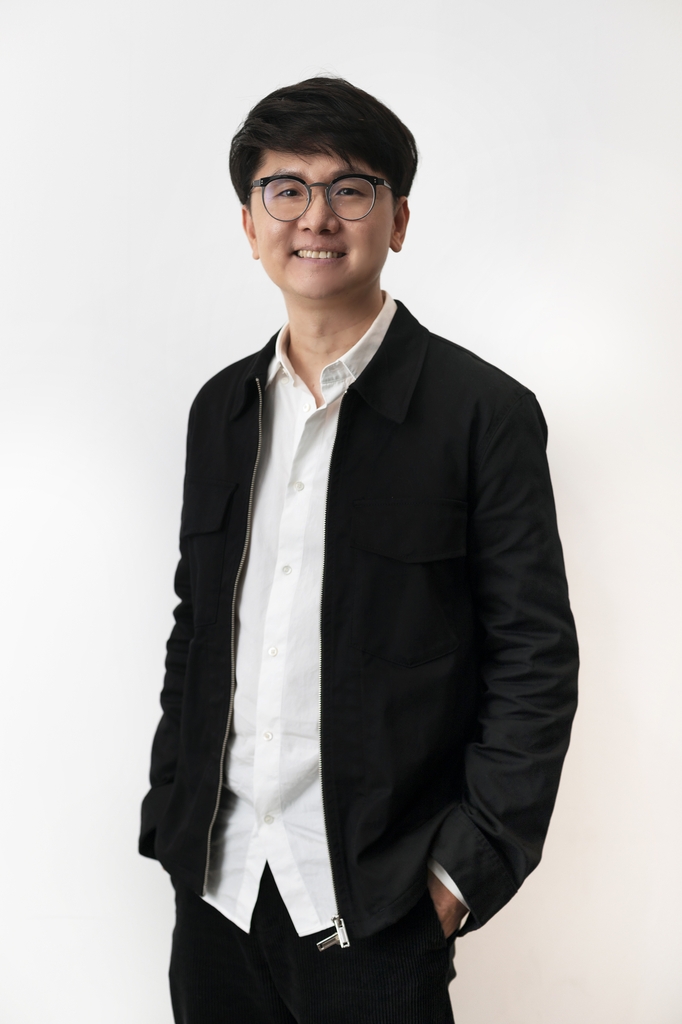