SEOUL, July 9 (Yonhap) -- South Korea's spy agency has told lawmakers that North Korea could return to nuclear dialogue with the United States as it is intent on ending hostile relations with the country, a source said Friday.

The National Intelligence Service (NIS) made the comment Thursday while debriefing the National Assembly's intelligence committee on the recent remarks from Pyongyang, the source with knowledge of the matter said.

"North Korea's consistent position is to end its hostile relations with the United States," the source quoted the NIS as reporting to the lawmakers.

The NIS said that the North appears to want an easing of sanctions to allow exports of its minerals and imports of refined oil and other daily necessities, according to the source.

"The NIS judges that if the U.S. could mention this at least verbally, the North can come out to the dialogue table," the source said.

Last month, the North's leader Kim Jong-un said in a key party meeting that the country should be ready for "both dialogue and confrontation" with the U.S., a remark construed by some as indicating openness to return to the nuclear talks stalled since early 2019.

The U.S. has offered to meet with the North "anywhere, anytime without preconditions," and said it looks forward to a positive response from Pyongyang.

However, the North's foreign minister rejected the U.S. offer for talks, saying his country is not considering "even the possibility of any contact with Washington." His statement came after Kim's sister, Yo-jong, said that the U.S. has "wrong" expectations about the dialogue. 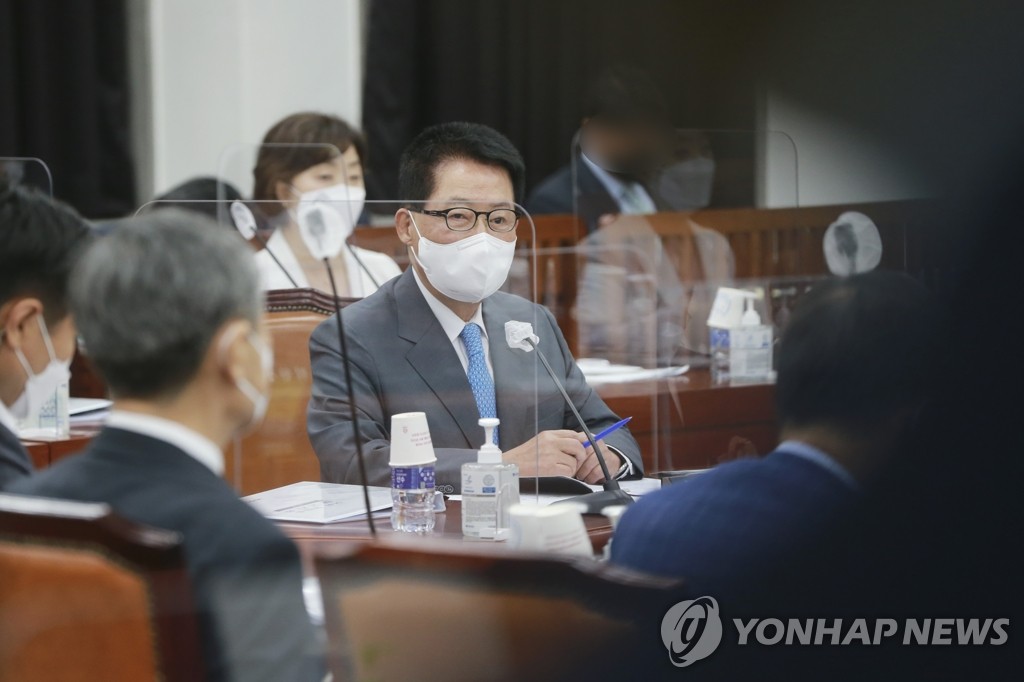