SEOUL, July 12 (Yonhap) -- South Korea's performing arts and film scenes, which have been anticipating the return of fans, are on edge as the toughest social distancing in the greater Seoul area against coronavirus infections may affect the recent mood of recovery.

The country has reported more than 1,000 daily coronavirus infections for about a week amid a sluggish pace of vaccinations and increased outdoor activities in summer.

Starting Monday, local authorities implemented the toughest social distancing measures for the next two weeks in the capital and surrounding areas, which have emerged as the hotbed for the recent spike in new infections. 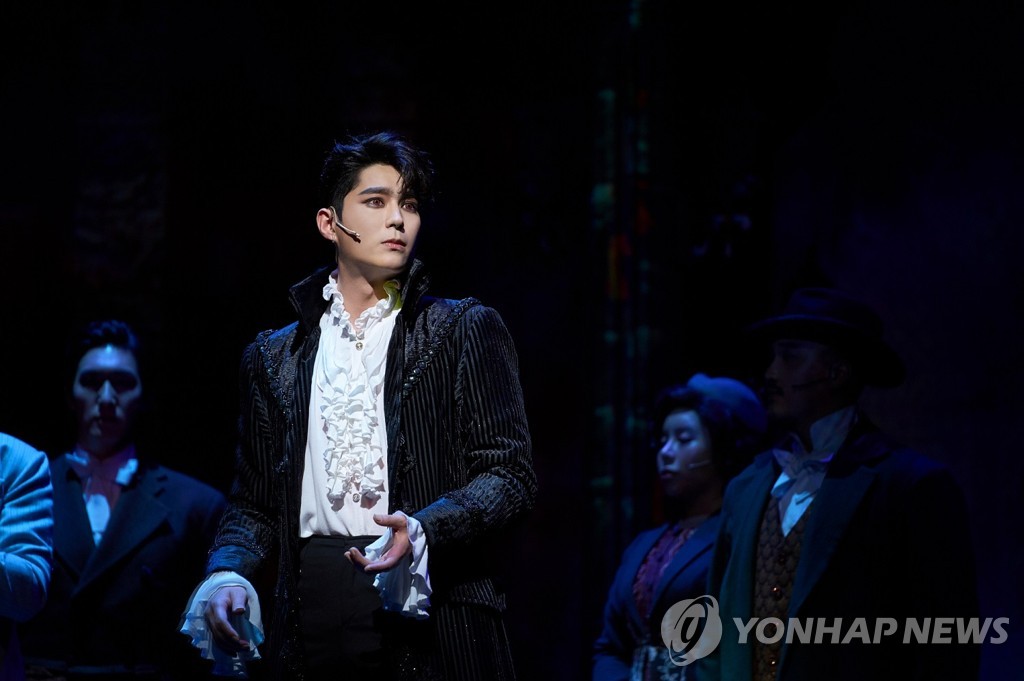 Under the highest level of distancing rules, all music halls and theaters for classical concerts, theatrical plays and stage musicals have to close at 10 p.m., with one empty seat between two accompanying people.

Operators of stage musicals have rescheduled the showtime of musicals and plays and shortened intermissions and curtain calls to continue their operations in compliance with the guidelines. 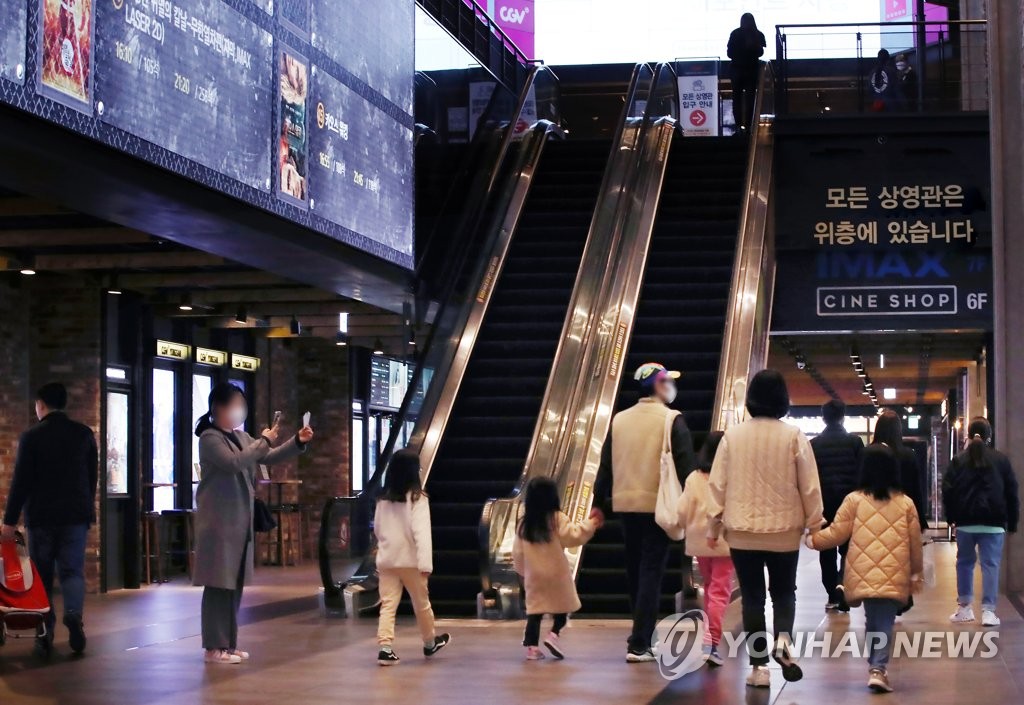 The film industry is also rolling up its sleeves to rearrange screening schedules, so that all movies can end before 10 p.m., and seeking ways to minimize the damage for the next two weeks.

Night sessions of bestselling blockbusters, like Marvel's "Black Widow," have been canceled, while the final screening session of every movie starts around 7 p.m.

Insiders said the tightened social distancing will deal a heavy blow to the performing arts and movie theater industries, which have been recovering in recent months.

The combined monthly revenue of theatrical plays, musicals, classical concerts and other performances has been on a steady rise since January, when it hit rock bottom with 3.7 billion won. The figure jumped to 16.9 billion won in February and grew to 25.7 billion won in June.

It totaled 116.9 billion won in the first six months of this year, up 19 percent from a year ago.

On top of that, the number of moviegoers had also been on an upside trend in the first six months of the year, led by Hollywood blockbusters, like "F9" and "Cruella." The number increased from 1.78 million in January 4.92 million in June.

And a number of Korean big-budget movies are ready to hit screens, like the action film "Escape from Mogadishu" and the crime thriller "Hostage: Missing Celebrity" on July 28 and in August, respectively.

Distributors of the upcoming movies said they have no plans to put off the scheduled releases and will take a wait-and-see approach for the next two weeks as the situation may get better before their theatrical run.