SEOUL, July 12 (Yonhap) -- Star actor Lee Byung-hun donated 100 million won (US$87,200) to a children's hospital in Seoul on his birthday Monday, according to his agency.

The donation, delivered to the children's hospital of Asan Medical Center in southern Seoul, will be used to relieve the financial burdens of young patients and their families and help them continue necessary medical care, said BH Entertainment.

"I wish to deliver a little comfort and support to children in a lengthy fight against sickness, and their families," Lee said.

The 51-year-old screen star plans to attend the 74th Cannes Film Festival that kicked off Tuesday as part of the cast of homegrown disaster flick "Emergency Declaration," invited to the Out of Competition category. He will also present an award at the closing ceremony on Saturday. 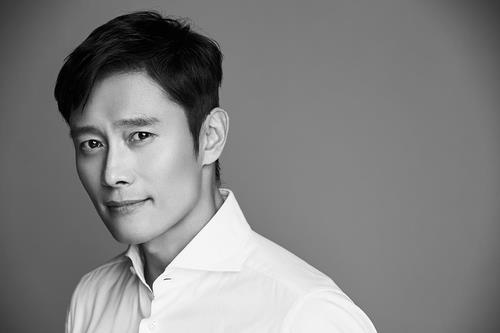