SEOUL, July 13 (Yonhap) -- The South Korean entertainment scene is suffering a setback in the production of TV shows as the fourth wave of the novel coronavirus pandemic sweeps nearly every sector of the country.

Last week, global media giant Netflix suspended the production of its original series "The Bride Of Black" for two weeks as actress Cha Ji-yeon tested positive for the virus.

Her case also affected the stage musicals "Red Book" and "Gwanghwamun Sonata," as the actress is currently starring in the former and preparing for the latter.

Netflix's other original series -- action drama "Suriname" and the Korean adaptation of the Spanish crime drama "Money Heist" -- saw their production schedules halted after one of their staff members tested positive for COVID-19.

"We decided to stop the shooting schedule for today due to the rapid spread of COVID-19," the company said. "We will reschedule further plans in accordance with the guidelines from the health authorities." 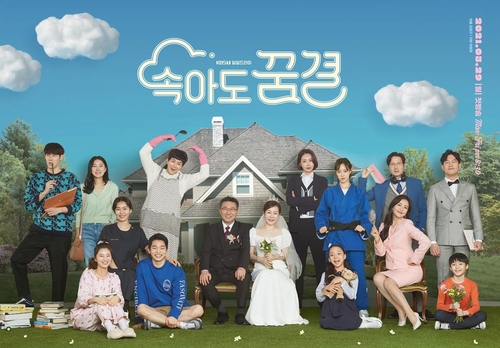 Local TV broadcaster KBS will cancel the scheduled airing of its daily soap opera "Be My Dream Family" for all of next week as one of its child actors tested positive for the virus.

All production crew and cast members got tested and are in isolation, although none of them were confirmed to be infected, the broadcaster said.

The upcoming action suspense series "Insider" on cable channel JTBC also faced a disruption of its shooting schedule as an infection was reported from its production staff. 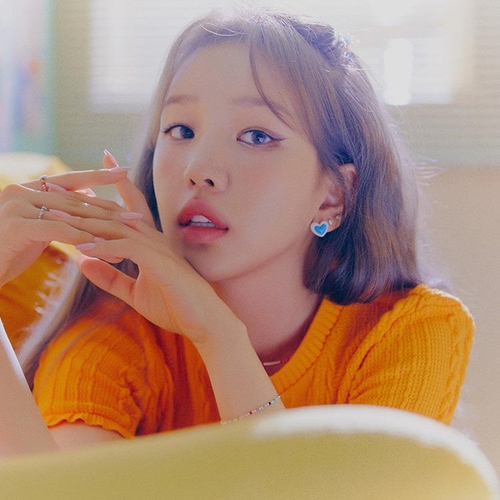 The K-pop scene was also affected by the recent surge in the nationwide coronavirus infections.

Singer Baek Ah-yeon has been in self-quarantine for two weeks after appearing on the same program with boy group NOIR's Minhyuk last week, who was later diagnosed with COVID-19, although she received a negative test result.

Girl group Brave Girls has also halted all of its scheduled activities after one infection was reported from its staff.

Doyoung of boy band TREASURE also tested positive after taking a simplified screening test with a self-test kit ahead of an advertisement shoot on Monday.

YG Entertainment, the act's agency, said Doyoung was confirmed positive in a polymerase chain reaction (PCR) test. Other members of the group and production have tested negative but will go into self-quarantine as a precautionary measure, it added. 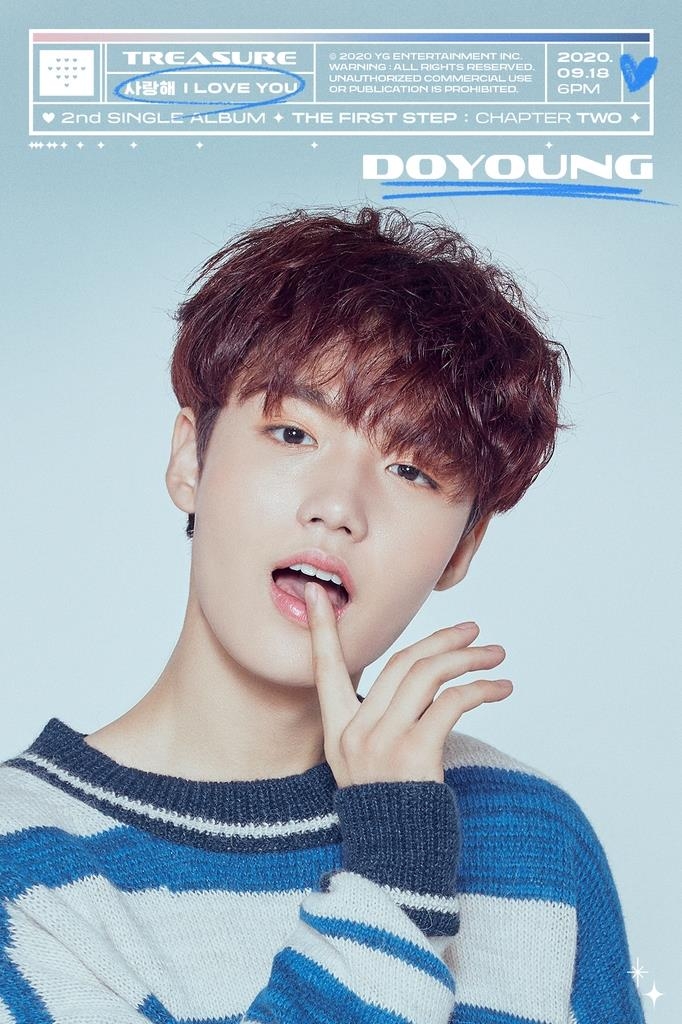 The industrywide move came as South Korea has reported more than 1,000 daily coronavirus infections for about a week amid a sluggish pace of vaccinations and the rapid spread of the more contagious delta variant.

The health authorities implemented the toughest social distancing measures in the greater Seoul area Monday, but people are worried that it will be difficult to bring the faster-than-expected transmissions under control.