A 454 billion-won deal with a Bermudian company calls for Hyundai Heavy Industries Co., a unit of KSOE, to build and deliver two LNG carriers by September 2025, KSOE said in a regulatory filing.

Under a 458 billion-won deal with a European company, Hyundai Samho Heavy Industries Co., another subsidiary of KSOE, will build and deliver two LNG carriers by September 2025, KSOE said.

With the latest deals, KSOE has bagged deals valued at $14.8 billion in total to build 163 ships, roughly meeting its annual order target of $14.9 billion. 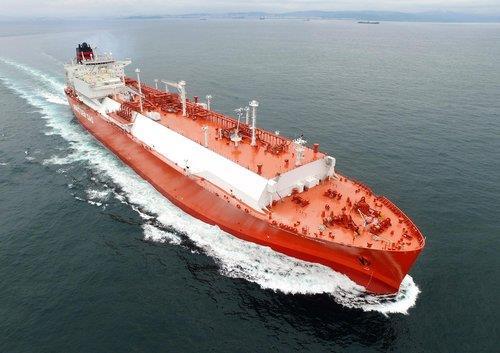