SEOUL, July 15 (Yonhap) -- Defending Olympic baseball champion South Korea added a left-handed pitcher to its roster Thursday, a day after an infielder took himself off the squad after breaching coronavirus safety protocols.

The Korea Baseball Organization (KBO) announced that Lotte Giants' 19-year-old lefty Kim Jin-uk will be the 11th pitcher on the Olympic team.

Kim, the first overall pick at last year's draft, has gone 2-5 with an 8.07 ERA in 29 innings so far in his rookie campaign. He has struck out 26 but walked 27, while throwing nine wild pitches. 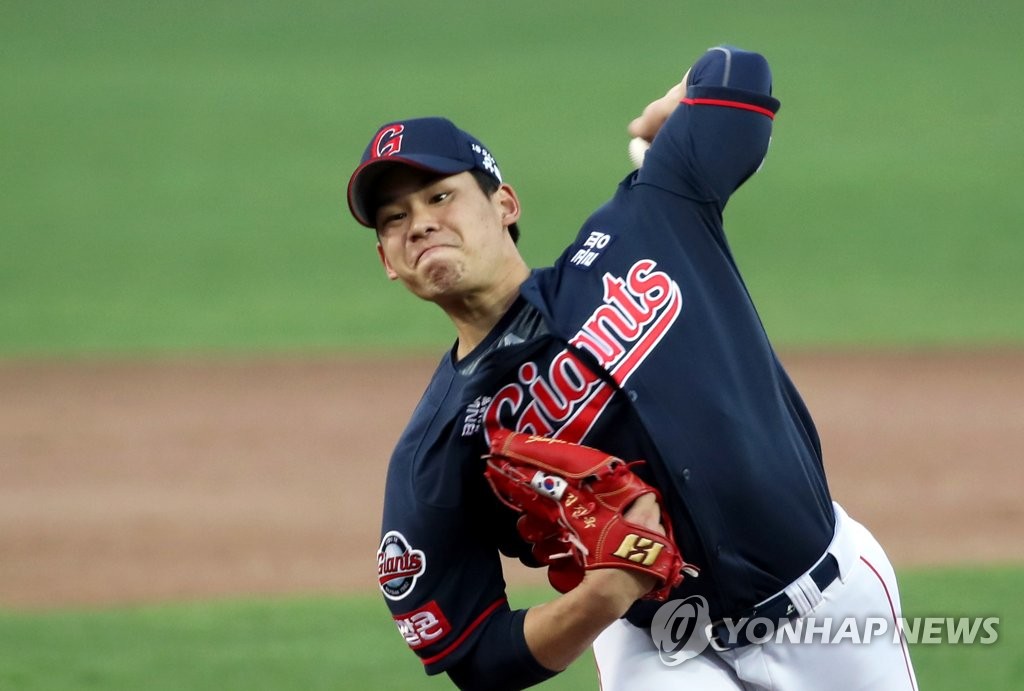 Kim opened the season in the rotation but was moved to the bullpen after losing three of his first four starts and allowing 21 earned runs in 17 1/3 innings on 17 hits and 17 walks. As a reliever, Kim has held opponents to five earned runs in 11 2/3 frames.

The teenager becomes the third left-hander for the national team. He's joining the 34-year-old veteran Cha Woo-chan of the LG Twins and a fellow 19-year-old rookie, Lee Eui-lee of the Kia Tigers

On Wednesday, NC Dinos' second baseman Park Min-woo said he would remove himself from the national team after violating social distancing rules on private gatherings with his teammates. Park and three other Dinos players, plus two outside guests, met in a room at the team's road hotel in Seoul last week. Park, who was fully vaccinated as a member of the Olympic delegation, was the only person to emerge from the illegal meeting without a positive COVID-19 test. The outbreak on the Dinos, plus two more cases from the Doosan Bears, forced the KBO to suspend the regular season Monday.

Rather than replacing Park with another second baseman, national team manager Kim Kyung-moon added pitching depth. When unveiling the team in June, Kim lamented the lack of left-handed options on the mound, especially with the country's top southpaws, Ryu Hyun-jin, Kim Kwang-hyun and Yang Hyeon-jong, all pitching in the U.S. and not available for the Olympics. 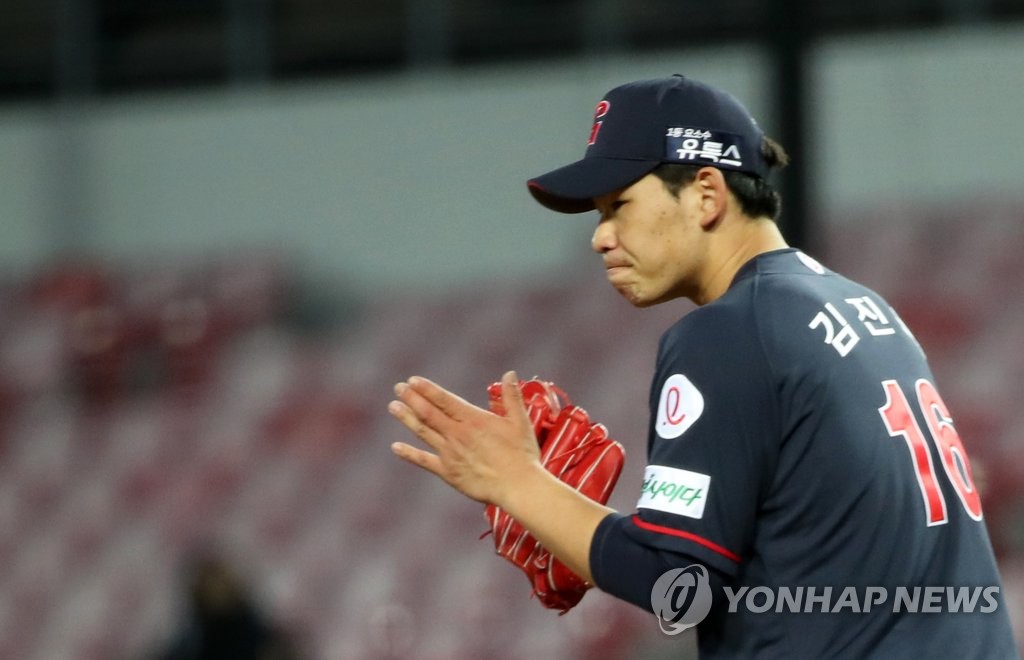 South Korea will carry seven infielders. SSG Landers' Choi Joo-hwan is the only one listed as second baseman, but Kim Hye-seong, a versatile infielder for the Kiwoom Heroes selected as a shortstop, can handle second base as well. Kim has a superior glove to Choi, who will be best served as a pinch-hitting option given his power and subpar glove.

The Olympic team will open its training camp Saturday at Gocheok Sky Dome in Seoul and will play two exhibition games: against the under-24 KBO All-Star squad on July 23 and against the Heroes on July 25.

South Korea's first preliminary game at the Olympics is against Israel on July 29, followed by the U.S. on July 31.