The actor is kidnapped on his way back home after a press event by an unidentified squad with no witnesses and no evidence, and desperately tries to escape from them.

"The setting that Hwang Jung-min in real life is kidnapped was interesting," the actor said in a press conference streamed online. "I thought it could confuse audience members about whether it is a fiction or a documentary." 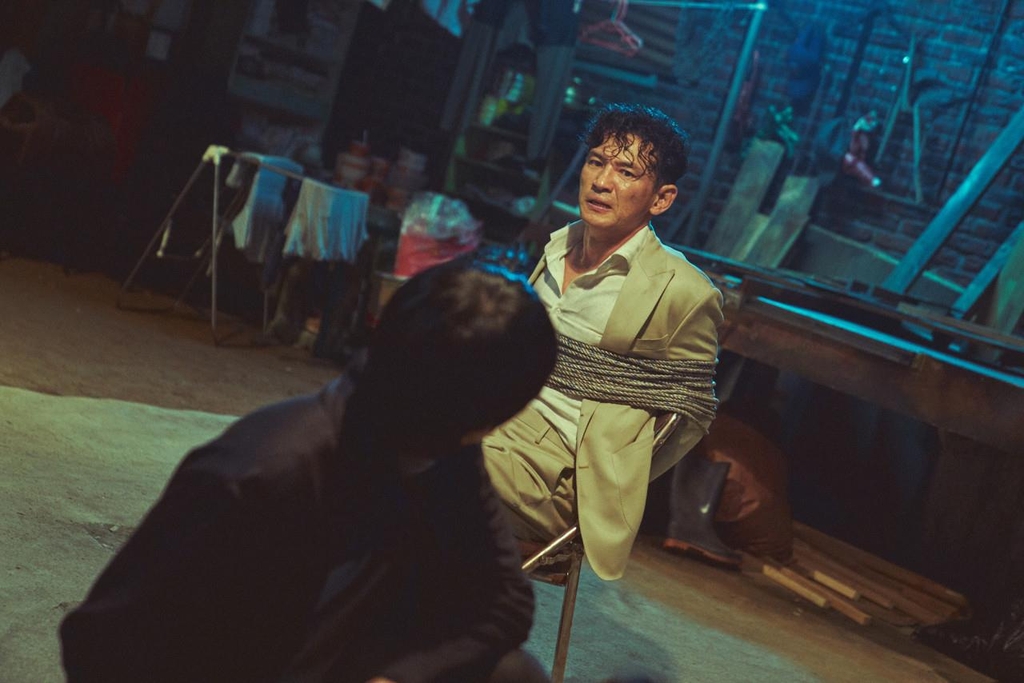 But as an actor, it was not easy to play a character representing himself in a film and strike a balance between himself and the cinematic character during the project.

"Although the film tells a story of actor Hwang Jung-min, it has a fictional storyline, and I have to live up to it," he said. "So I needed fresh energy for this character, different from myself. It was hard to draw the line."

He said the viewers will be interested in the co-existence of actor Hwang and the fictional character of Hwang in the film.

In those movies, Hwang has almost taken hard-boiled roles like a gangster boss, detective and hitman that show no mercy in killing traitors and chasing criminals.

This time, on the other hand, he is held hostage and mostly confined in a room with his hands tied behind him or is running from kidnappers.

"I've played strong characters who beat or catch others," he said. "In this movie, I wanted to show the viewers how actor Hwang Jung-min deals with emotional fluctuations in a pressing situation." 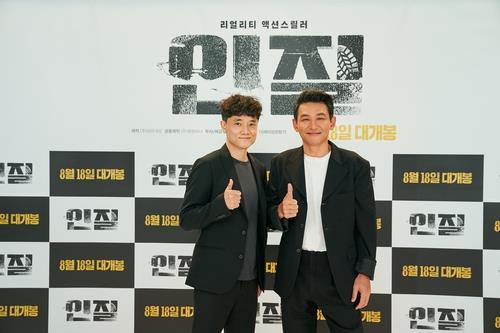 "Hostage" will be the feature directorial debut for Pil Kam-sung.

The director-writer said he had Hwang in mind for the lead role when he wrote the screenplay.

"Facing this extreme situation of a kidnapping, people may experience a wide range of emotions from horror, aggrievement, anxiety and servility," he said. "I thought Hwang is the only actor who can express this spectrum of feelings in a limited time and space." 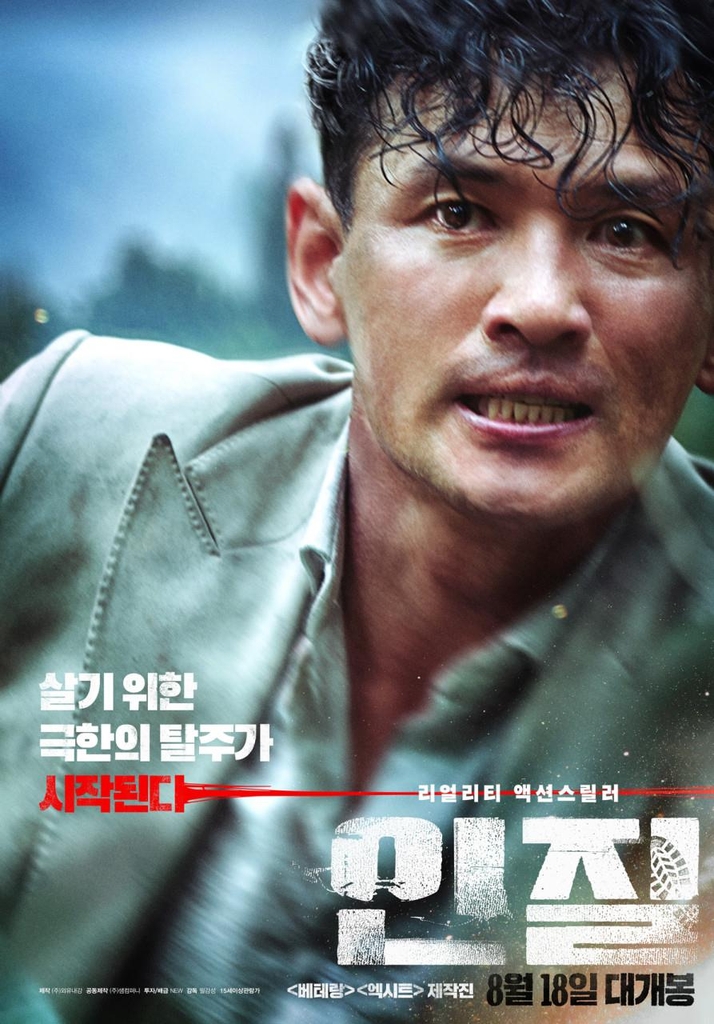