SEOUL, July 17 (Yonhap) -- The Seoul metropolitan government has released footage of the U.S. Air Force's bombing of Yongsan in July 1950 during the Korean War, images that have previously been unseen in the country. 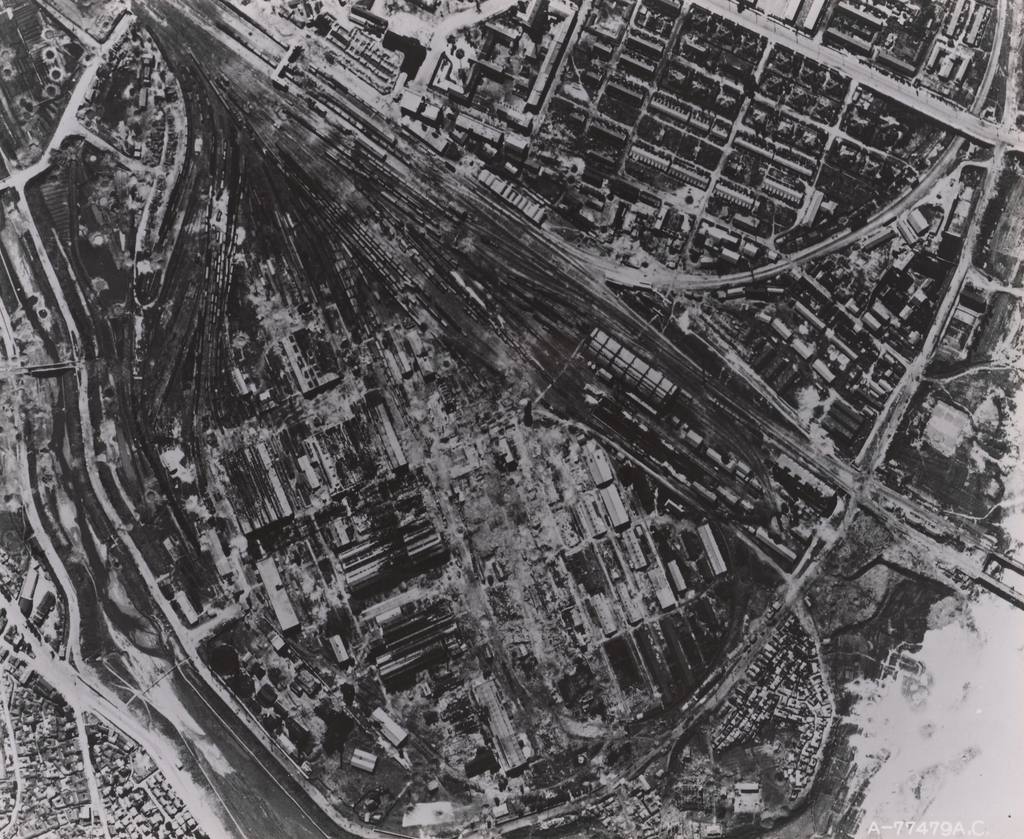 The footage, which was obtained from the U.S. National Archives and Records Administration, shows the bombs being dropped on Yongsan, the city going up in smoke and bodies strewn on the ground.

To mark the anniversary of the event, the city government is showing the footage, along with 17 videos and 80 photographs that have been edited from it, at a special exhibition at the Yongsan City Memorial Exhibition.

As part of the special exhibit, the city has also reorganized the hall's existing archives under the four themes of bombing, homecoming, restoration and reconstruction.

This section of the exhibit chronicles the suffering of people during the war and the reconstruction process after the armistice signing in July 1953.

The exhibit opened Saturday on a reservation-only basis, with a maximum capacity of 10 people per hour, in keeping with COVID-19 protocols.

Reservations can be made online at: https://yeyak.seoul.go.kr. The exhibition will be open from 10 a.m. to 7 p.m. every Tuesday to Saturday.

The footage can also be viewed online at: https://www.youtube.com/channel/UCuTkIdudM36VV5SQnToDMMA 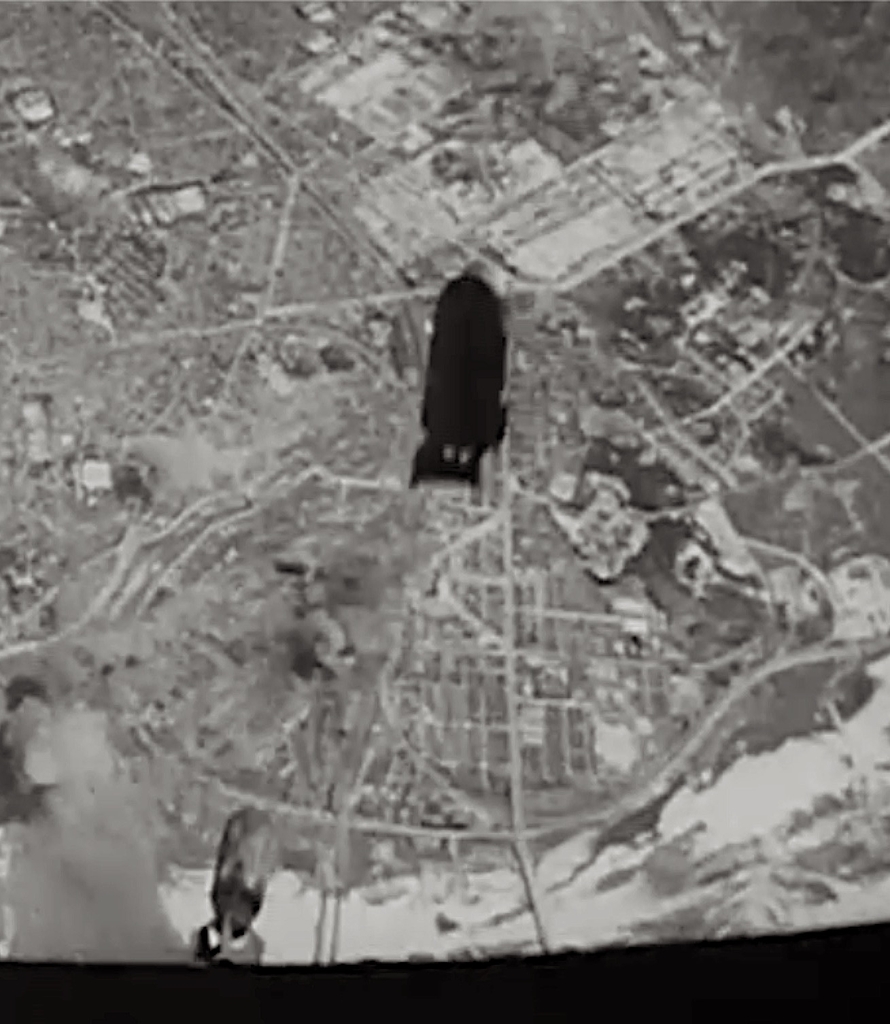 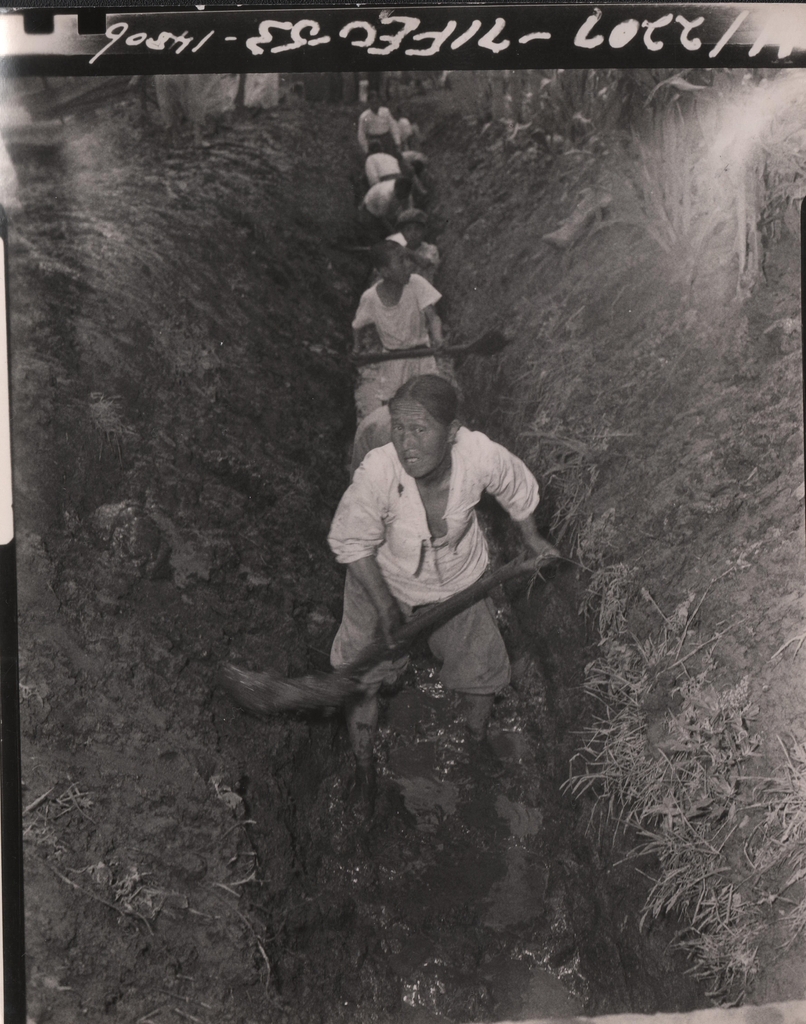 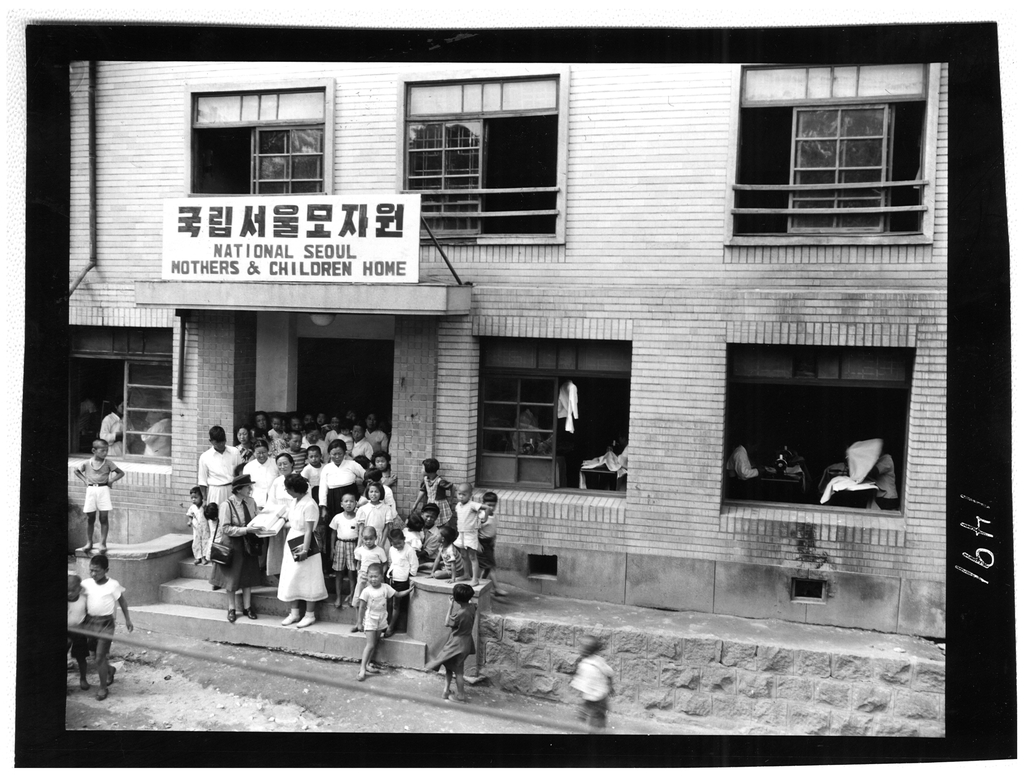 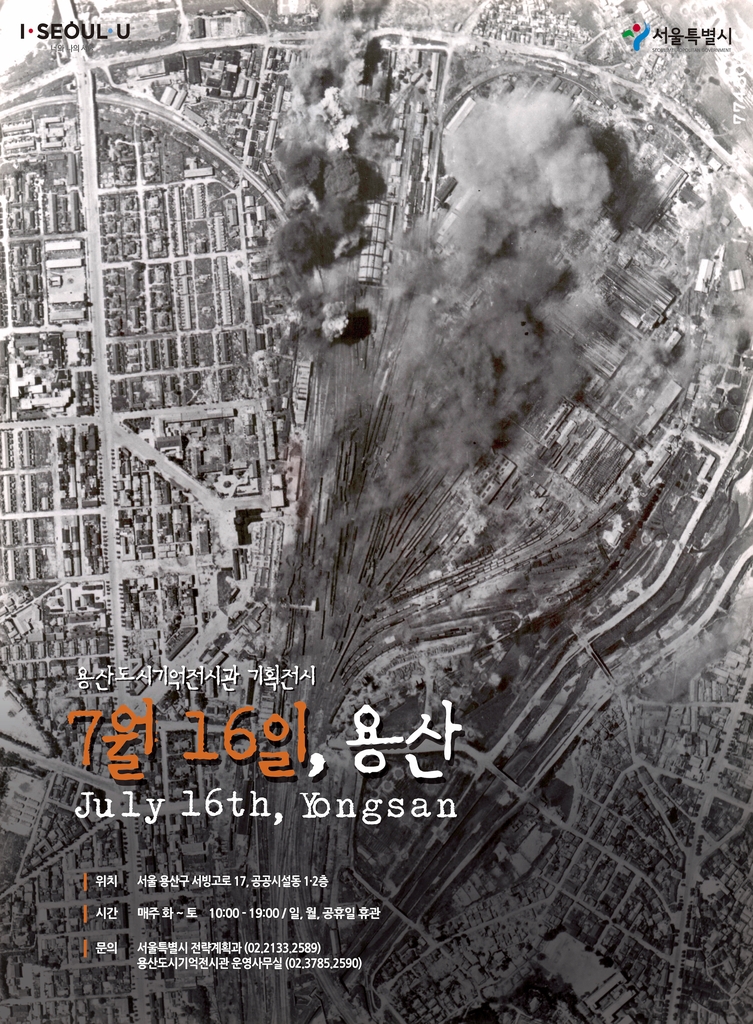