According to BIFAN, which kicked off on July 8 in Bucheon, just west of Seoul, one visitor tested positive for the virus after attending an outdoor event last Friday.

Local health authorities said they have kept close tabs on other participants in the event, but no further infection has been reported yet.

In addition, an official from the festival's technical service team was diagnosed with COVID-19 last Saturday.

The BIFAN organizers said all people who worked with the official got tested and received negative results.

"Except for the two cases, we have found no further infections," an official from the film festival said. "But we've been asking all visitors to receive virus tests just as a precautionary measure."

The country has seemingly entered the fourth wave of the pandemic, reporting about 1,600 daily new coronavirus cases for the past few days.

The festival closed later in the day, though its online screening will run through July 18 via local online streamer Wavve.

This year's event featured 257 titles from 47 countries both digitally and in brick-and-mortar theaters, and drew around 23,000 attendees, the organizer said. 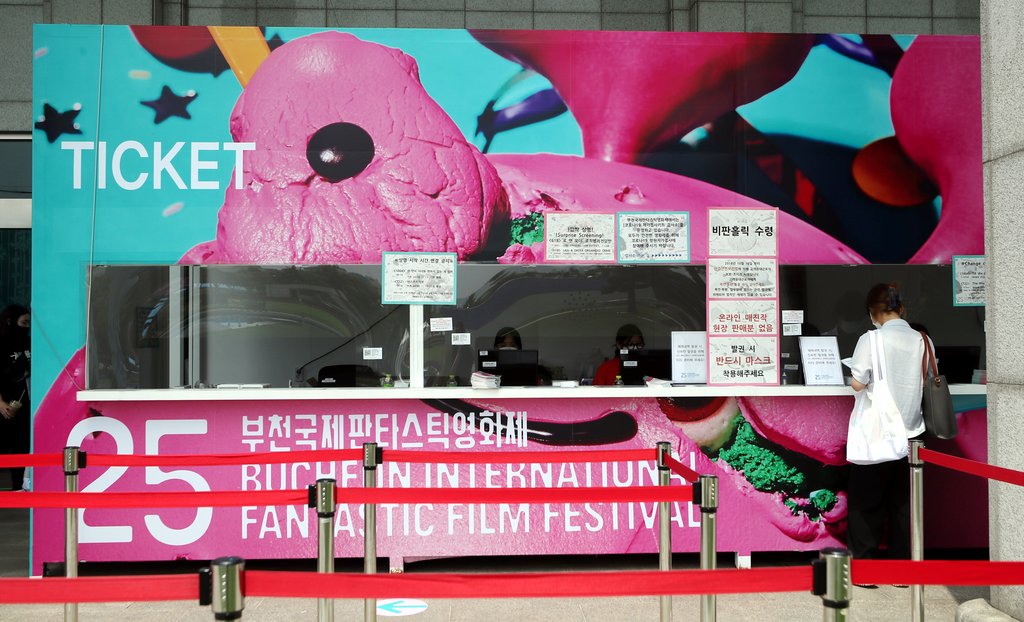