SEOUL, July 16 (Yonhap) -- The local entertainment scene is on alert after several celebrities who appear on television shows have tested positive for the new coronavirus, raising concerns that the outbreak may spread wider in the industry.

Volleyball player-turned-TV personality Kim Yo-han was one of the first celebrities to test positive in a series of infections reported recently. A number of celebrities and athletes who have appeared on the same shows have also tested positive. 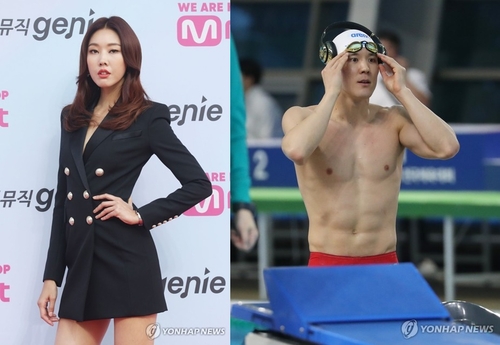 Model Han Hye-jin, who appears on a cable channel IHQ program alongside Kim, has tested positive, according to her management agency Esteem Entertainment. Other people who appear on the show are also waiting for their results after taking screening tests.

While the production staff and athletes were not required to take screening tests according to antivirus guidelines, they voluntarily got tested and were confirmed to have contracted the infectious virus, the official added.

Production for the cable channel show has been called off, but the possibility of more TV personalities -- who also appear on other TV programs -- testing positive have put the industry on alert. 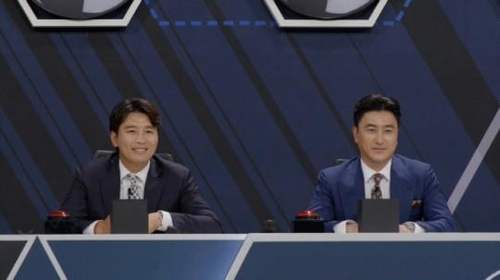 The series of infections is taking place amid a spike in COVID-19 cases in the greater Seoul area.

While the television scene has stayed relatively safe from the infectious virus, critics have raised concerns over working environments with most TV personalities not wearing masks on shoots and in studios.

On Friday, South Korea added 1,536 new COVID-19 cases, raising the total caseload to 175,046, according to the Korea Disease Control and Prevention Agency. While the figure is lower than the record high posted earlier this week, new infections are feared to increase in line with the holiday season and a pileup of cases. 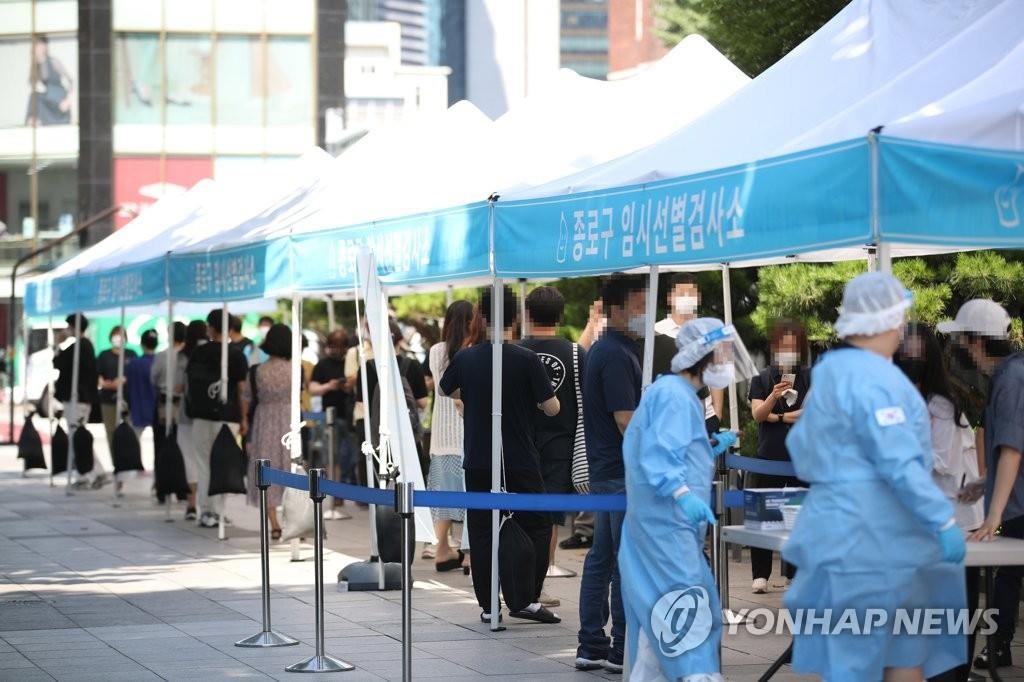