Deadline said that the 56-year-old Hollywood star, famous for his role as Iron Man in the Marvel Cinematic Universe, will join the HBO series adaptation of Pulitzer Prize-winning historical spy novel "The Sympathizer."

Published in 2015, the debut novel by Vietnamese-American writer Viet Thanh Nguyen won the Pulitzer Prize for Fiction the following year.

Downey will portray multiple antagonists in the story focusing on a half-Vietnamese, half-French double agent's life during and after the Vietnam War.

Park, alongside Tony-winning playwright Don McKellar, will serve as the co-showrunner and also direct the series. The Korean auteur is best known for directing numerous hit movies, including "Oldboy" (2003), "Thirst" (2009) and "The Handmaiden" (2016). He also directed BBC's 2018 drama "Little Drummer Girl" and American thriller "Stoker" (2013). 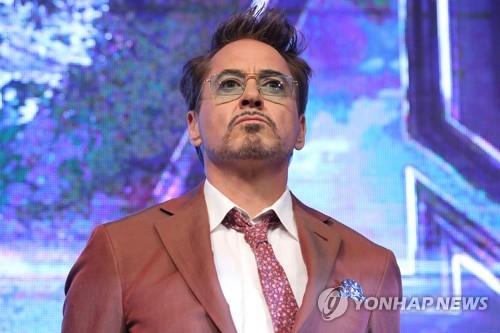 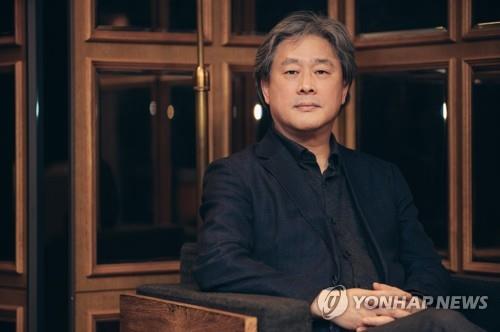 "Adapting Mr. Nguyen's important and masterful work requires a visionary team. With director Park at the helm, I expect this to be a creative producing adventure for Susan (Downey), me and Team Downey and a stimulating process for myself in playing these complex supporting roles," the American actor said, according to Deadline.

Earlier this year, Nguyen voiced excitement on Twitter that Park's "Oldboy" was a "big influence" on his fiction and he "can't imagine a better person to direct this TV adaptation."

The series is a collaborative project between HBO, A24, the studio behind the acclaimed immigrant film "Minari," and Park's own production company Moho Film.