SEOUL, July 16 (Yonhap) -- South Korean football defender Kim Min-jae was taken off the men's Olympic team on Friday, as his Chinese club refused to make him available for the competition in Tokyo.

The Korea Football Association (KFA) said Kim, the country's top centerback, will be replaced by another defender, Park Ji-soo of the K League 2 club Gimcheon Sangmu, on the 22-man roster.

Kim plays for Beijing Guoan on an expiring contract. He has been seeking a transfer out of China, potentially to Europe.

Because releasing players to the Olympics is optional for clubs, Beijing had apparently maintained that they wouldn't let Kim play and he would have to get the green light from another club if he lands elsewhere. 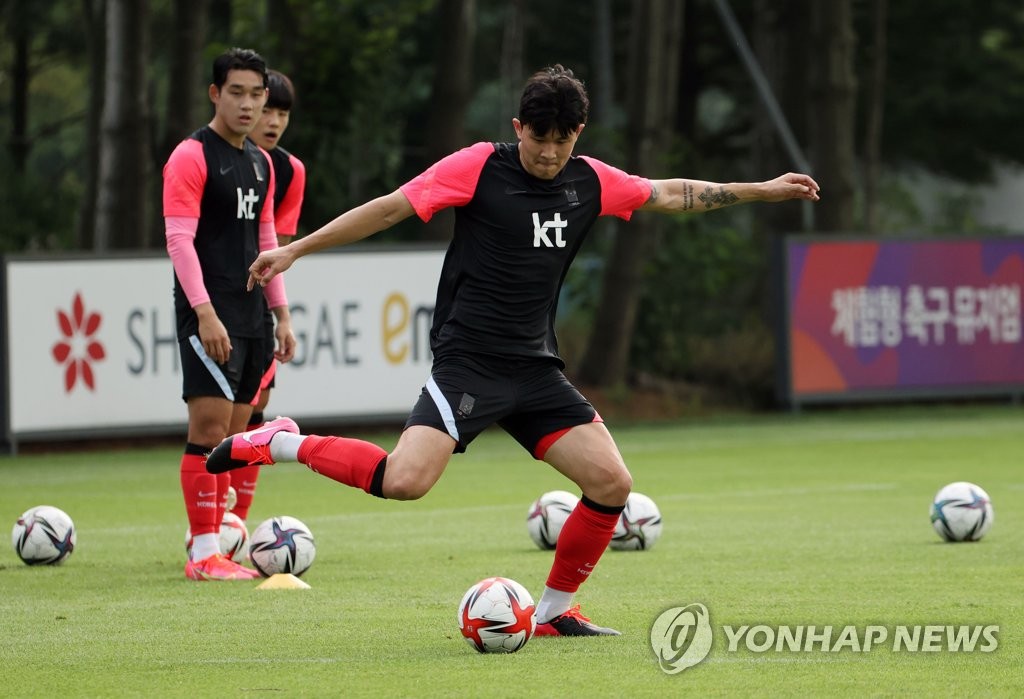 Kim was recently linked to FC Porto, and the Portuguese club was reportedly reluctant to send Kim to Tokyo.

An official with the KFA said Beijing informed the national team "a few days ago" that Kim would be a no-go. The KFA was holding out hopes that Kim would be able to sign with a new team that would allow him to compete, but nothing has been completed on that front, either.

Kim was one of three overage players selected on the under-24 Olympic team. Park, 27, will fill in that spot and join other over-24 players in forward Hwang Ui-jo and forward/midfielder Kwon Chang-hoon.

Head coach Kim Hak-bum said Thursday that he still felt there was a chance, however slim, that Kim Min-jae would be able to play in the Olympics, but he also said he had long had a Plan B on his mind in case that didn't happen.

Kim Min-jae, a bruising centerback who can also contribute on offense, would have been a huge addition to an otherwise shaky South Korean defense. Kim has already been excelling for the senior national team and is regarded as one of the best at his position in Asia. 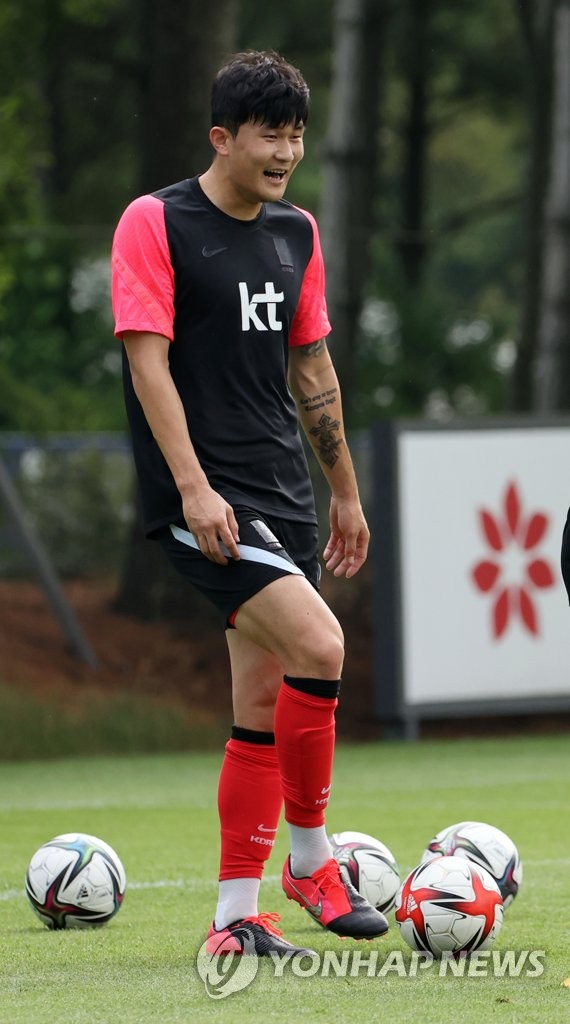 Kim was held out of the lineup on Tuesday when South Korea played Argentina to a 2-2 draw in the first of their two tuneups before the Olympics. His absence was sorely felt as South Korea committed an embarrassing miscue to gift-wrap the first Argentine goal, and generally had trouble keeping the ball out of their own zone in the first half.

Park, who has seven caps at the senior level, has split his club career in South Korea and China. This will be his first Olympic appearance. He's currently completing his mandatory military service with Sangmu, a club made up of conscripted players.

South Korea will face France later Friday for their final pre-Olympic tuneup and then fly to Tokyo on Saturday.

In the Olympics, South Korea will face New Zealand (July 22), Romania (July 25) and Honduras (July 28) in Group B. The top two countries from the group will reach the quarterfinals.

South Korea's stated objective is to top the bronze medal from the 2012 London Olympics. 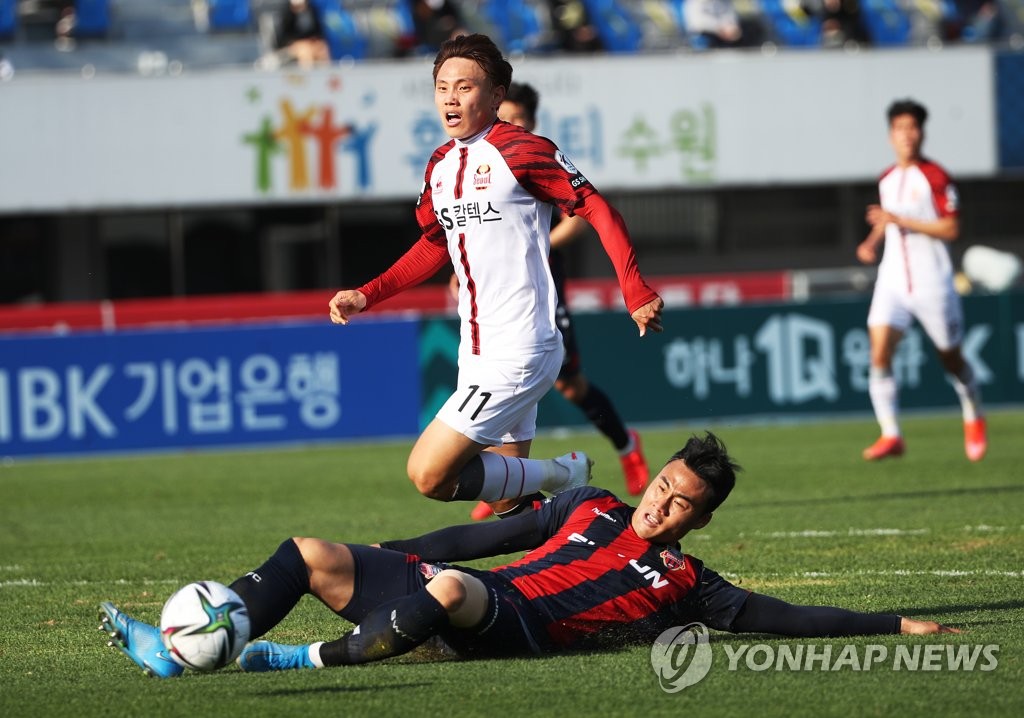