The Group B match between the two will begin at 5 p.m. at Kashima Stadium in Kashima, about 110 kilometers northeast of Tokyo.

Though the opening ceremony isn't until Friday, preliminary action in football will begin early for scheduling purposes.

This will also be the first event for South Korea at this year's Summer Olympics. 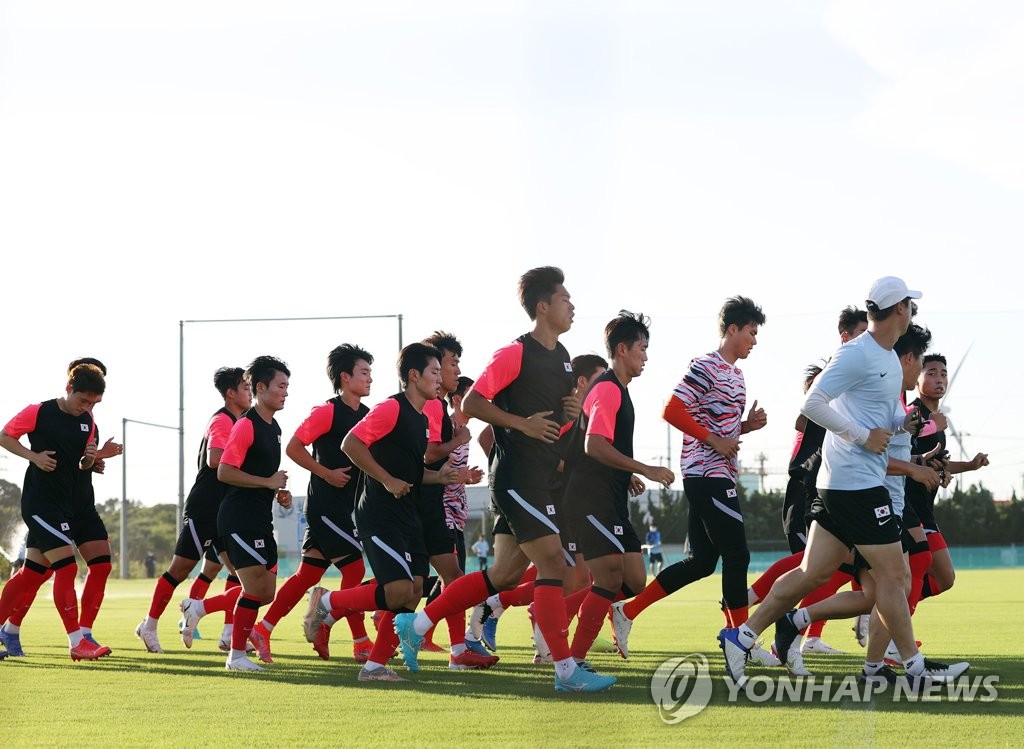 South Korea's best Olympic showing to date is the bronze medal from the 2012 London Olympics. Kim Hak-bum, head coach of the current 22-man squad, has stated the objective is to top that performance in Japan.

Getting off to a winning start will be crucial, and South Korea will have their work cut out for them, especially on the defensive end.

South Korea will miss centerback Kim Min-jae, who was initially selected as one of three overage players on the under-24 team but was dropped at the last minute as his club, Beijing Guoan, declined to release him for the Olympics. South Korea selected Gimcheon Sangmu defender Park Ji-soo in Kim's place, only hours before taking on France on Friday. Park will go into his first Olympics having not played with the rest of his teammates.

Kim is considered one of the best in his position in Asia, a bruising defender who can also contribute on offense. 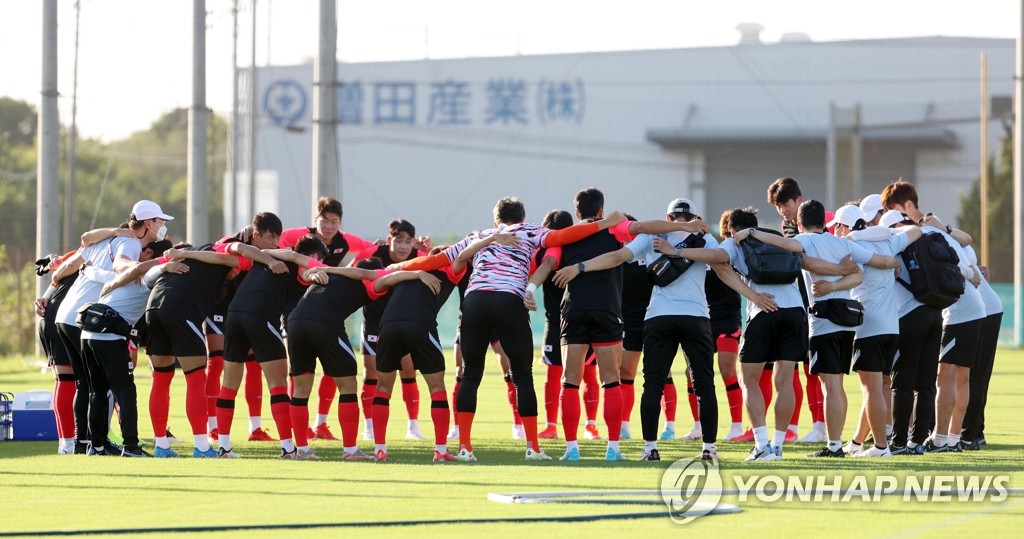 He could have been South Korea's answer to dangerous Kiwi striker Chris Wood, who has scored in double figures for the Premier League club Burnley in each of the past four seasons.

Lee Sang-min, one of the remaining centerbacks and South Korean captain, said it may take double coverage and help defense to contain Wood.

No. 1 goalkeeper Song Bum-keun must put his embarrassing mistake from the France match behind him. He let a harmless, albeit bouncing, shot through the wickets to give France a 2-1 lead only minutes from the final whistle, and there will be no room for such errors in the Olympics. 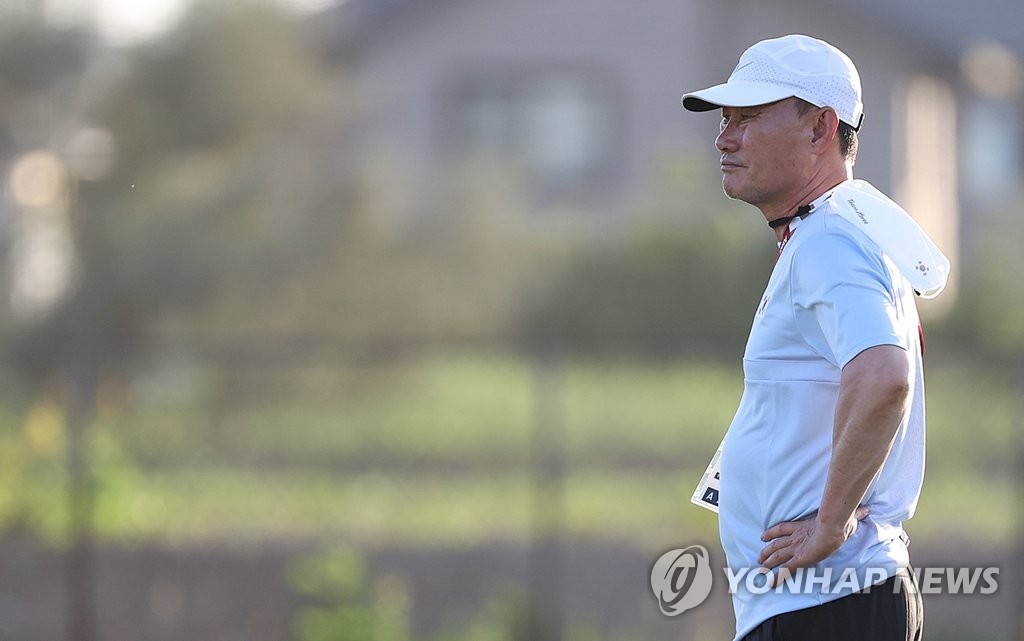 Up front, two overage players, striker Hwang Ui-jo and forward/midfielder Kwon Chang-hoon, will be asked to carry the bulk of the load.

Kwon converted a penalty for South Korea's lone goal against France. Hwang started that match but didn't look to be on the same page with the rest of the attacking corps, with his younger teammates frequently failing to connect with him with even simple passes.

"Attacking players have to keep talking and pay attention to small details," Hwang said after Friday's match. "To take our shots and score goals, we've got to get closer to the net first. To do that, we have to be better with our details." 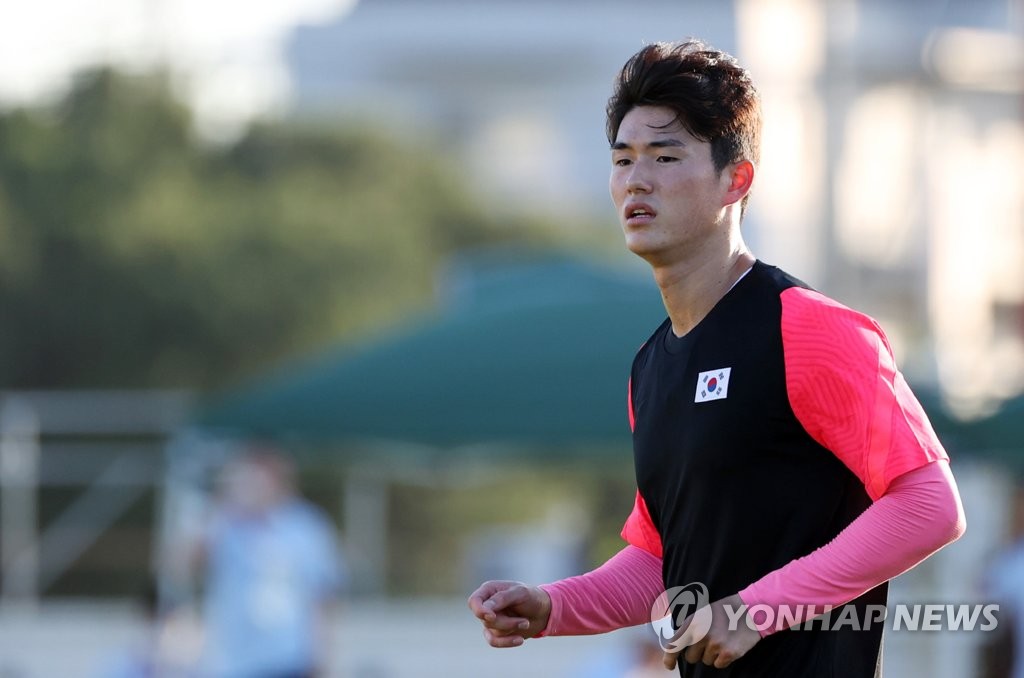