TOKYO, July 21 (Yonhap) -- Tokyo remains under a state of emergency due to a rising number of novel coronavirus cases. At this rate, the Olympic Games the Japanese capital is hosting this summer may be under a similar state before the competition even starts.

The list of Olympic officials quitting in disgrace grew Monday, when Keigo Oyamada, the composer for the opening ceremony, resigned over the bullying of disabled children in the past. The departure came only four days before the opening festivities. 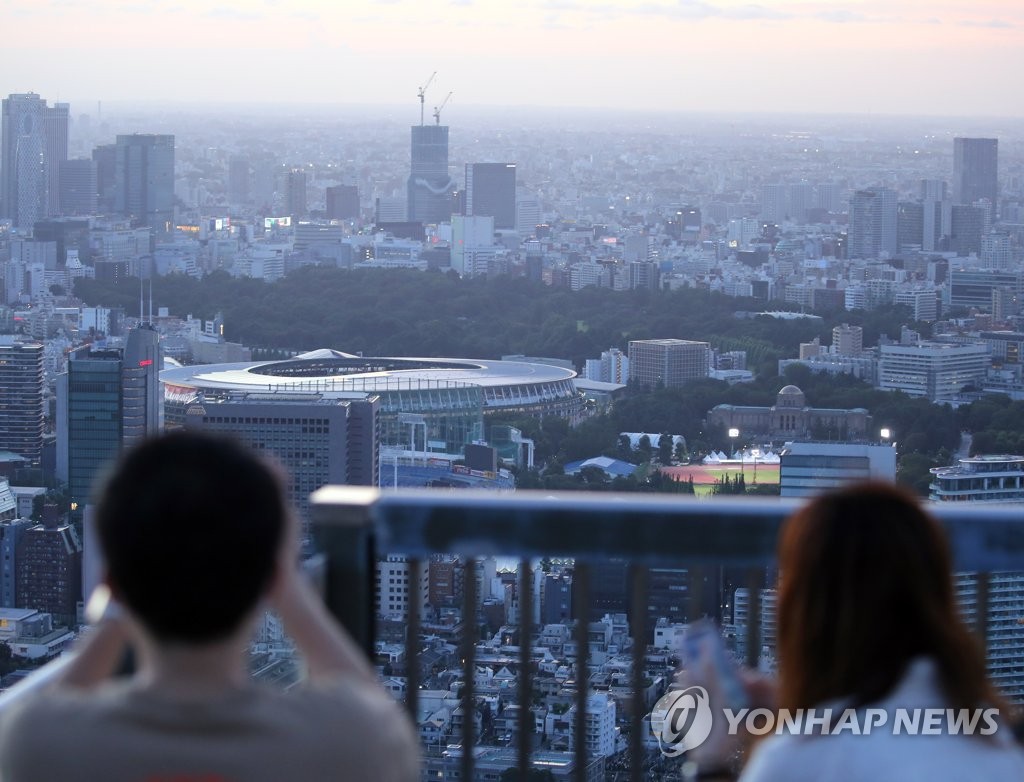 Oyamada isn't even the first member of the creative team for the ceremonies to resign this year. In March, Hiroshi Sasaki, the creative director for the Olympics, stepped down after suggesting a plus-sized celebrity Naomi Watanabe play the role of an "Olympig" in the opening ceremony.

A month before that, none other than the head of the organizing committee, Yoshiro Mori, stepped down for sexist comments. The former Japanese prime minister said meetings with females tend to drag on because they talk too much.

His successor, Seiko Hashimoto, wasn't immune from controversy. Soon after she took the reins, photos from a Japanese magazine in 2014 resurfaced, showing Hashimoto kissing the 2010 Olympic figure skating bronze medalist Daisuke Takahashi during a party. Hashimoto, the 1992 Olympic speed skating bronze medalist, made a public apology in the aftermath of sexual harassment allegations, though Takanashi denied he felt harassed.

Hashimoto found herself in damage control mode at a press conference Tuesday, when she was grilled about hiring Oyamada in the first place. 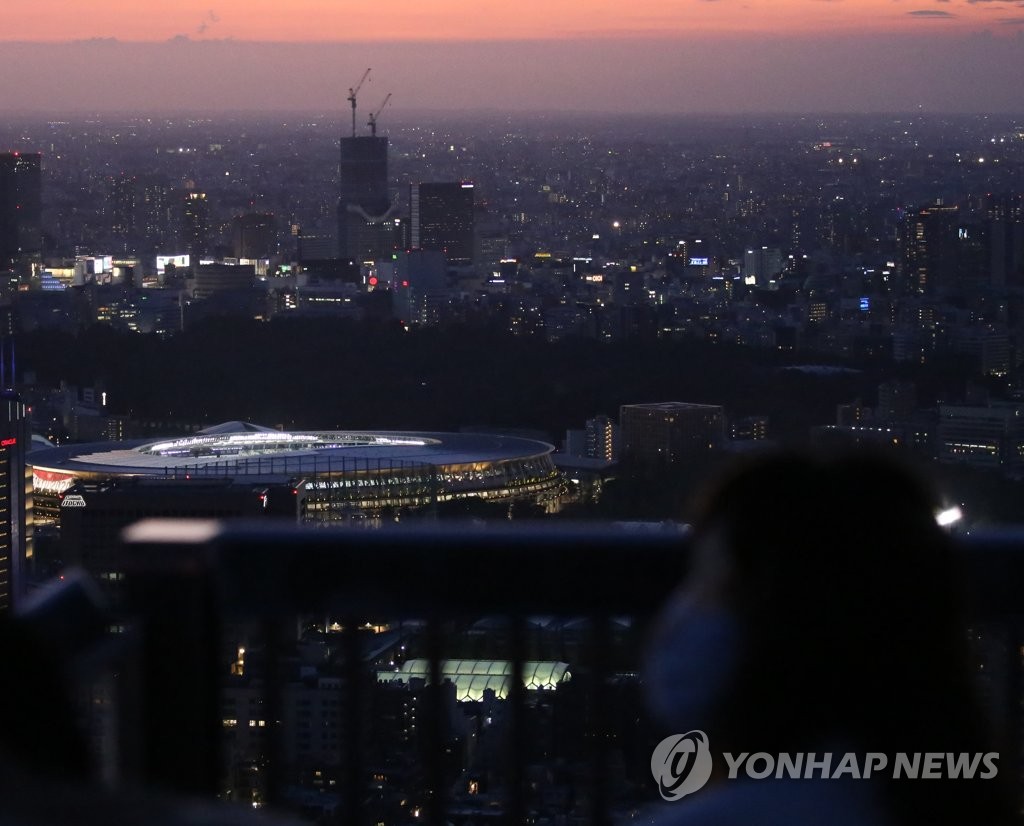 "I will say that the responsibility rests with me. We should have checked solidly, and we weren't able to do that," Hashimoto said. "For these Olympic and Paralympic Games, the pillar is diversity and harmony. With or without impairment, without races or faith, we want to have diversity and harmony across the board. And we were drilled according to that ideal."

Hashimoto added that Oyamada's composition will not be used at the ceremony.

With the organizers and the International Olympic Committee (IOC) determined to forge ahead with the event despite the raging pandemic, polls have consistently painted Tokyo 2020 -- the name has remained despite the one-year suspension due to COVID-19 -- as a hugely unpopular Olympics.

And some recent incidents haven't helped. On July 13, police said two American and two Britons working as electricians for the Olympics were arrested earlier in the month on charges of using cocaine.

Last Sunday, a university student from Uzbekistan working part time for the Olympics was arrested for suspicion of sexually assaulting a Japanese woman at the National Stadium.

As if Tokyo officials didn't already have enough headaches, the Japanese automaker Toyota, one of the IOC's top corporate sponsors, said Monday it won't air any Olympic-related commercials on Japanese television during the Tokyo Games. 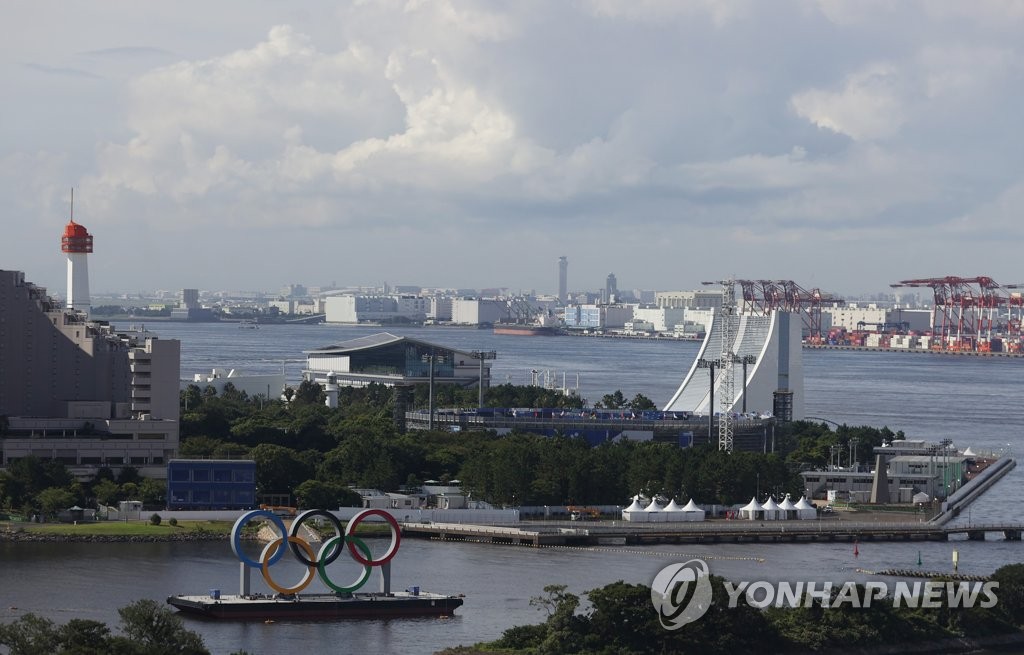 Jun Nagata, chief communications officer for Toyota, told Japanese media that the event was turning into something that couldn't win support from the public "for various reasons."

About 200 Olympic and Paralympic athletes are affiliated with Toyota, but the company's CEO, Akio Toyoda, will not attend the opening ceremony.

Because these Olympic Games have been so troubled, being linked with the event is apparently being seen as a potential problem. Normally, companies would shell out money to use the Olympic platform to promote their brand.

The ceremonies will be largely devoid of crowds at any rate. No spectators will be permitted there because of COVID-19, with only a few invited guests on hand to watch athletes march in behind their national flags. 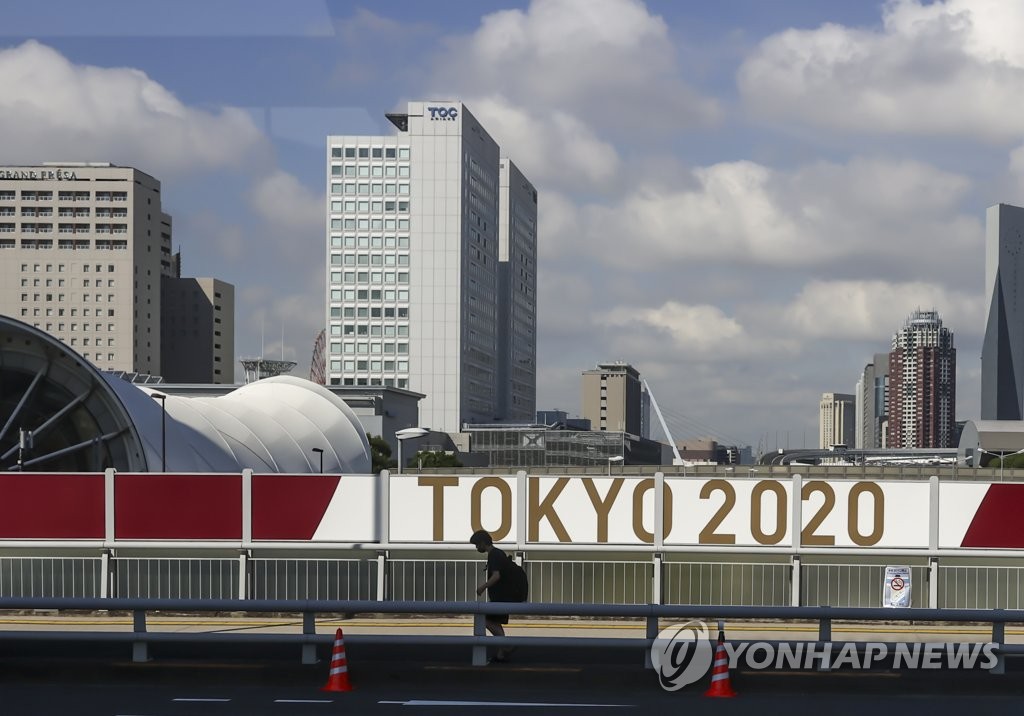