The Rodong Sinmun, an organ of the ruling Workers' Party, made the appeal, urging officials to wage a battle "beyond the limits of their ability and potential."

"The party and people have very high expectations for our officials as they break through unprecedented challenges," the paper said.

"Anyone who works irresponsibly, engrossed in defeatism, complacency, self-protectionism and passiveness without the awareness of devoting oneself to solving the challenges of the party and nation at a time when it is necessary to make a new leap for the revolution, is not qualified as an official," it added.

The paper also urged officials to establish a strong foundation to revitalize the economy to achieve the country's five-year economic goal, calling it the "volition" of leader Kim Jong-un.

The emphasis on the role of officials appears aimed at tightening their discipline and urging them to work harder to achieve the country's economic goals amid challenges from prolonged sanctions and struggles to ward off the coronavirus.

During the rare eighth party congress in January, leader Kim admitted to a failure in his previous economic development plan and disclosed a new development scheme focusing on self-reliance. 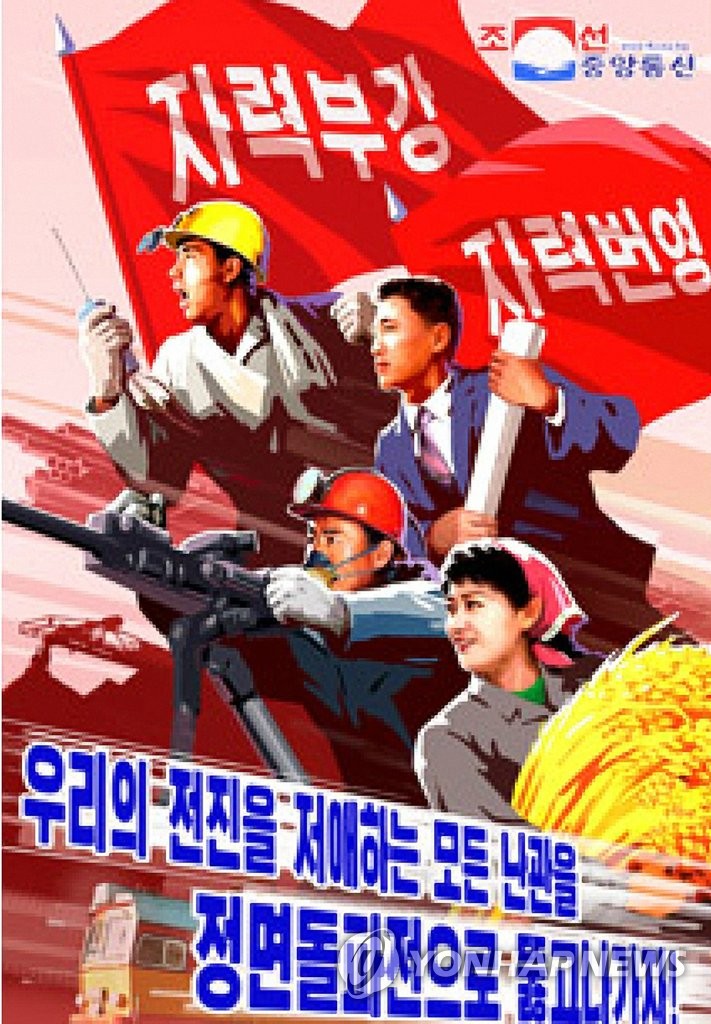