The home appliances maker said it would change 90 percent of its company cars to electric or hydrogen-powered vehicles by 2025 and complete the full transition by 2030.

The move came days after the company said it would power all of its operations in South Korea and overseas with renewable energy by 2050.

LG said it has recently ramped up its push to reduce greenhouse gas emissions, incorporating recycled plastic in its product development phase.

The company said it used 11,149 tons of recycled plastic last year, up around 20 percent from the previous year. It added that its greenhouse gas emissions from product manufacturing have fallen 33 percent last year compared with levels in 2017.

The latest announcement comes after tech giant Samsung Electronics Co. unveiled plans earlier this month to switch all of its company cars to environment friendly vehicles by 2030.

Companies have stepped up efforts to go green after South Korea pledged last year to go carbon neutral by 2050 to combat climate change. 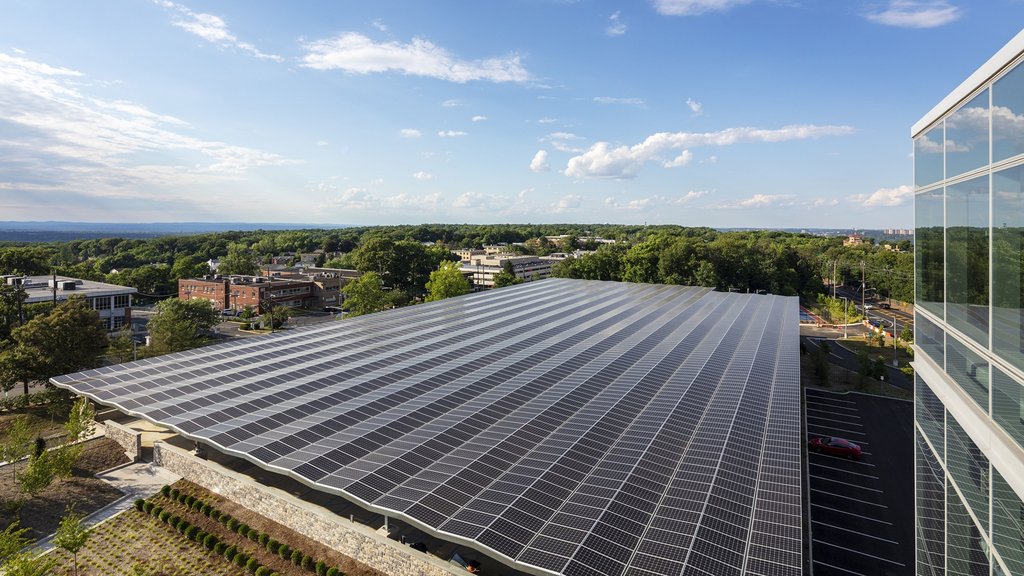