Local think tanks, like the Seoul Institute, call for more state assistance and welfare programs to support the energy poor households, which cannot afford the resources to stay cool amid the sizzling hot weather.

"As heat waves are expected to become commonplace this year and the following years to come, it is necessary to first understand the current state of the energy poor so that support or countermeasures can be devised," said Hwang In-chang, a researcher at the Seoul Institute. 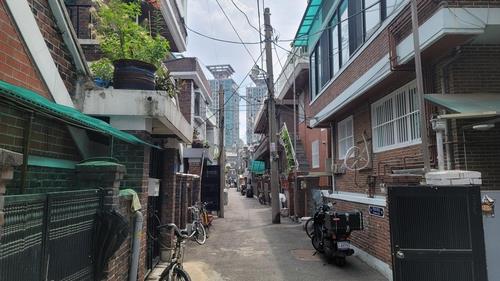 In South Korea, the energy poor refer to low-income households that cannot maintain proper indoor temperatures, and they usually spend more than 10 percent of their incomes on heating and cooling.

But there have been no indices or factual surveys on the energy poor.

"There is no definition of the energy poor in South Korea yet," said Park Gwang-soo, a researcher at the Korea Energy Economics Institute.

An 85-year-old man surnamed Kim, who lives in a multifamily properity in the eastern Seoul ward of Gwangjin and is reluctant to fix his broken air conditioner for financial reasons, is typical of the energy poor.

"I'm always worried about my electric bill. If I turn on the air conditioner long enough to beat the summer heat, I may be given a huge electric bill," said Kim, vowing to survive this year's heat wave with a fan in the living room and another in the main room.

Most of the residents in those neighborhoods tend to refrain from going outside in the scorching sunlight and instead stay indoors. Most households there have no air conditioners, and leave their windows and doors open.

To make matters worse, public welfare facilities that usually offer shelters from the midsummer heat have substantially reduced their operating hours due to the coronavirus pandemic.

A heat wave shelter run by the city government in Shindang-dong, central Seoul, has reduced its hours of operation by four hours and is now open from 1 p.m. to 5 p.m. amid the toughest social distancing restrictions of Level 4. 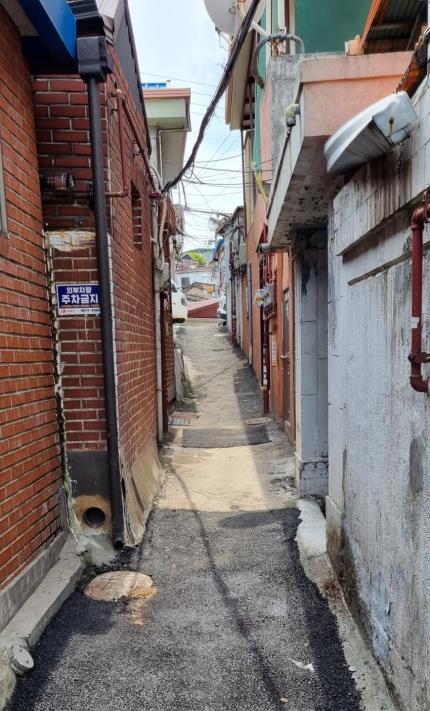