After a joint investigation by the Korea Communications Commission and the Ministry of Science and ICT, KT was found to have erroneously set speeds for 24 of its high-speed internet service users, leading to slower-than-expected speeds.

The telecom operator also frequently did not conduct speed tests when opening new internet services, and if it did, there were numerous cases in which speeds did not meet the minimum limit.

Local internet service providers are required to notify users of such matters prior to opening services.

The regulator said it would fine KT a combined 500 million won for the violations, while others were ordered to take corrective measures. 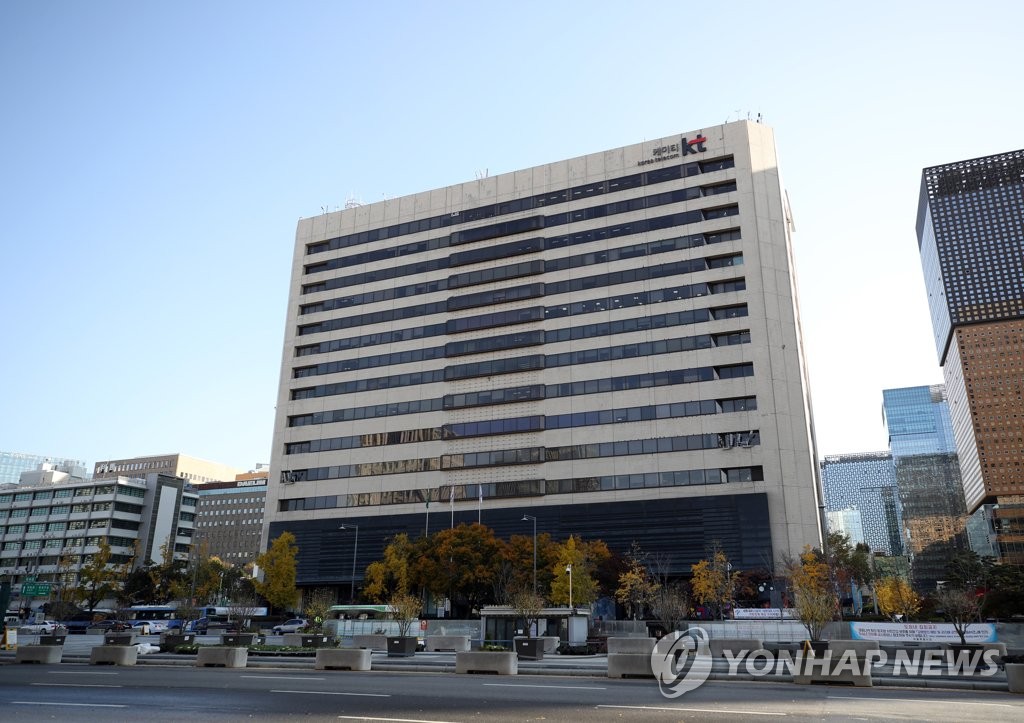