SEOUL, July 22 (Yonhap) -- South Korea's daily new coronavirus cases hit a fresh high of over 1,800 on Thursday with mass infections from a virus-hit Naval unit, while authorities are increasingly inclined to extend the toughest virus restrictions in the wider Seoul area amid no signs of letup. 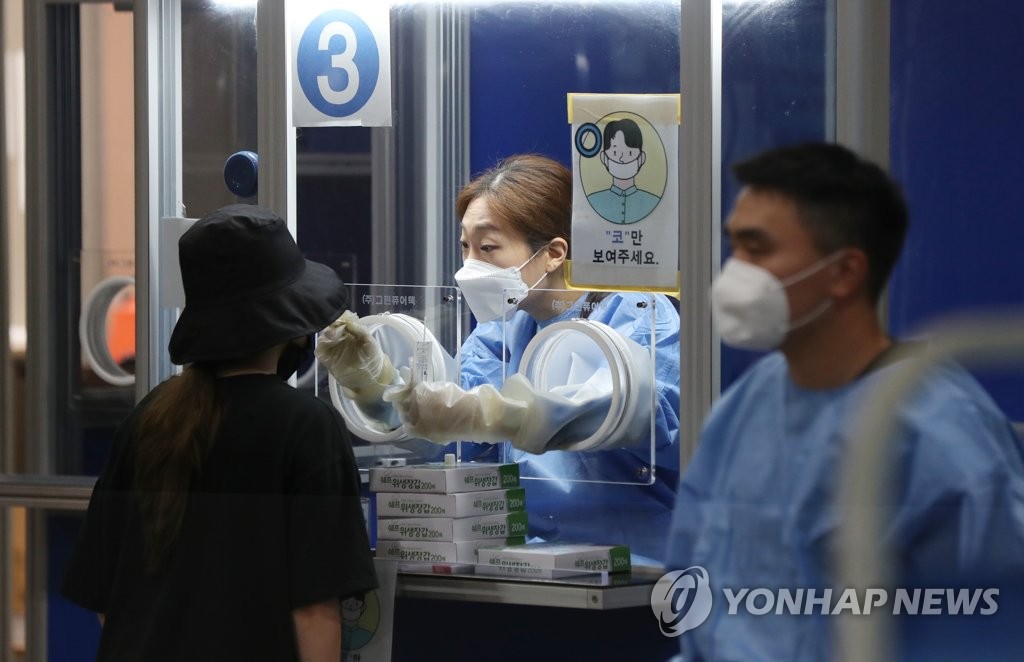