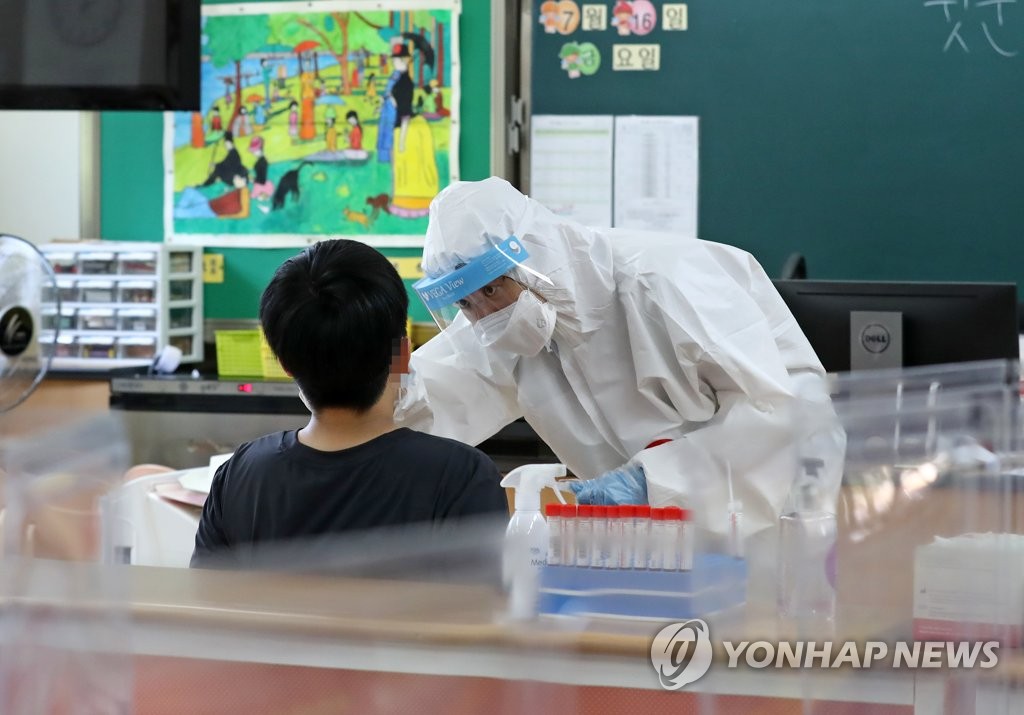 Health authorities and local governments reported 1,342 new cases as of 6 p.m., up 55 from the same time the previous day. Daily cases are counted until midnight and announced the following morning. 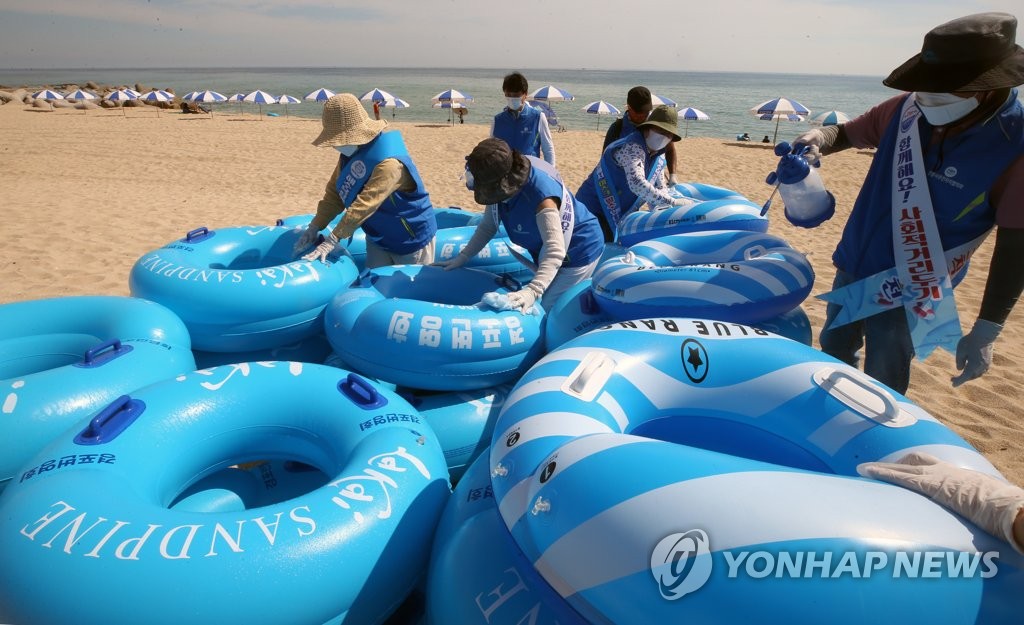 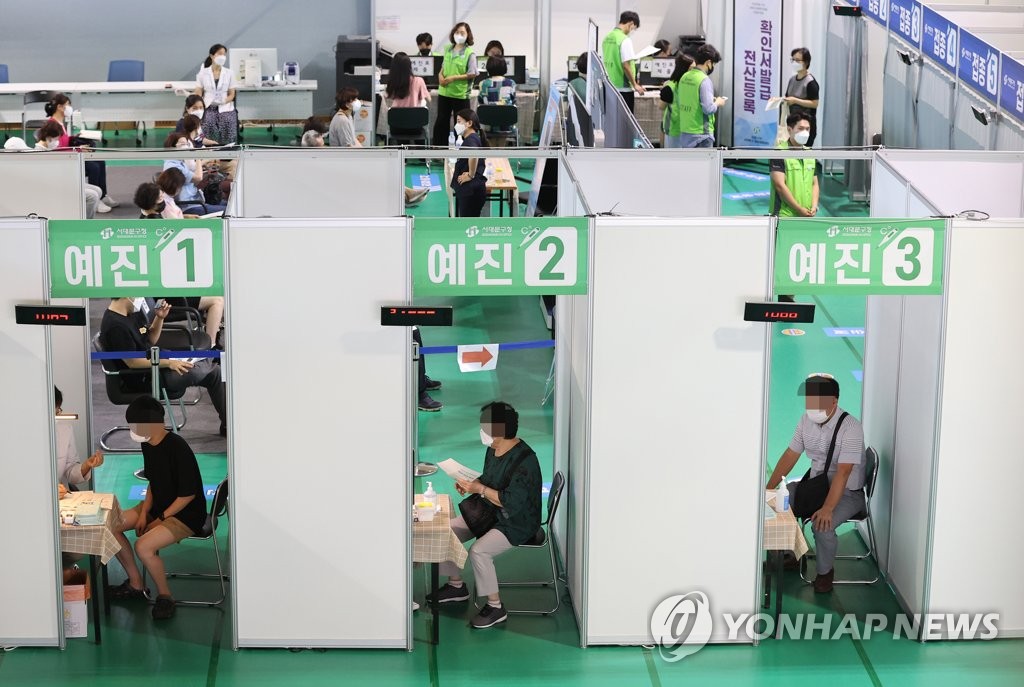