CHIBA, Japan, July 22 (Yonhap) -- From time to time, South Korean fencer Jeon Hee-sook is reunited with her late father in her dreams. Whenever that happened, she always did well in following competitions.

Jeon's father passed away in June 2008 and is buried not too far from his daughter's main practice facility, the Jincheon National Training Center in Jincheon, 90 kilometers south of Seoul. She paid him one last visit before leaving for Japan earlier this month and saw him in her dream that same night. 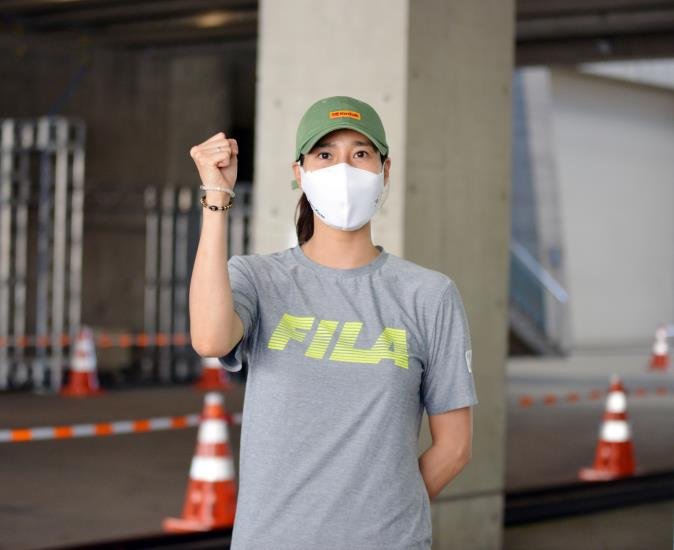 "He told me one thing, 'Bring it home,'" Jeon said after practice Wednesday at Makuhari Messe Hall in Chiba, just east of Tokyo. "I think he must have meant I should bring home a medal. I've always had great results whenever he was in my dreams, and I hope it holds up this time."

Jeon's father was battling liver cancer in 2008, when Jeon had just missed out on qualifying for the Beijing Olympics that year. Jeon used to blame herself for disappointing him, to the point where his health deteriorated, and almost quit fencing. Jeon recalled Wednesday it was "the most difficult period of my life." 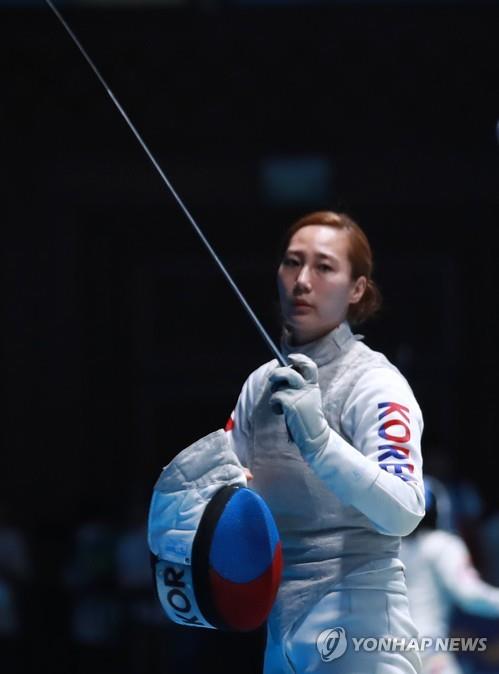 The foil fencer eventually got back on her feet and qualified for the next Olympics in London in 2012. She won the team bronze medal and dedicated it to her father then.

Now entering her third Olympics in Tokyo, the 37-year-old would love nothing more than to win another medal for her father.

"I am not a young athlete anymore, and this will be my last Olympics," Jeon conceded. "But I've been training harder than ever before. With all that work, I expect to do well." 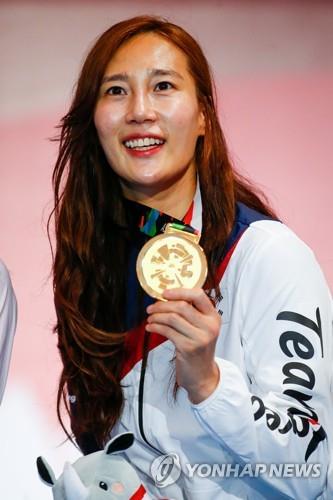