SEOUL, July 22 (Yonhap) -- Unrelenting heat continued in most parts of the country Thursday, with temperatures reaching the upper 30s in some of the hottest areas, the weather agency said.

Heat warnings remained in effect for most of the country, where the average temperature was recorded in the range of 28 C-36 C nationwide, with some southwestern inland cities reaching as high as 38 C, according to the Korea Meteorological Administration (KMA).

The scorching warm weather eased only slightly during the night. And the so-called tropical night phenomenon is forecast to continue for days to come.

The lowest temperatures in most big cities and coastal regions, including Seoul, Incheon, Busan and Mokpo, all hovered over 25 C on Wednesday night, with minimal break from the sweltering heat.

Days of extremely warm weather have pushed electricity consumption to this season's record levels, but the supply is in stable condition, the Korea Power Exchange said. 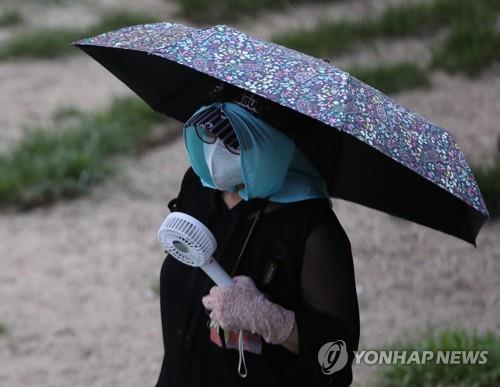 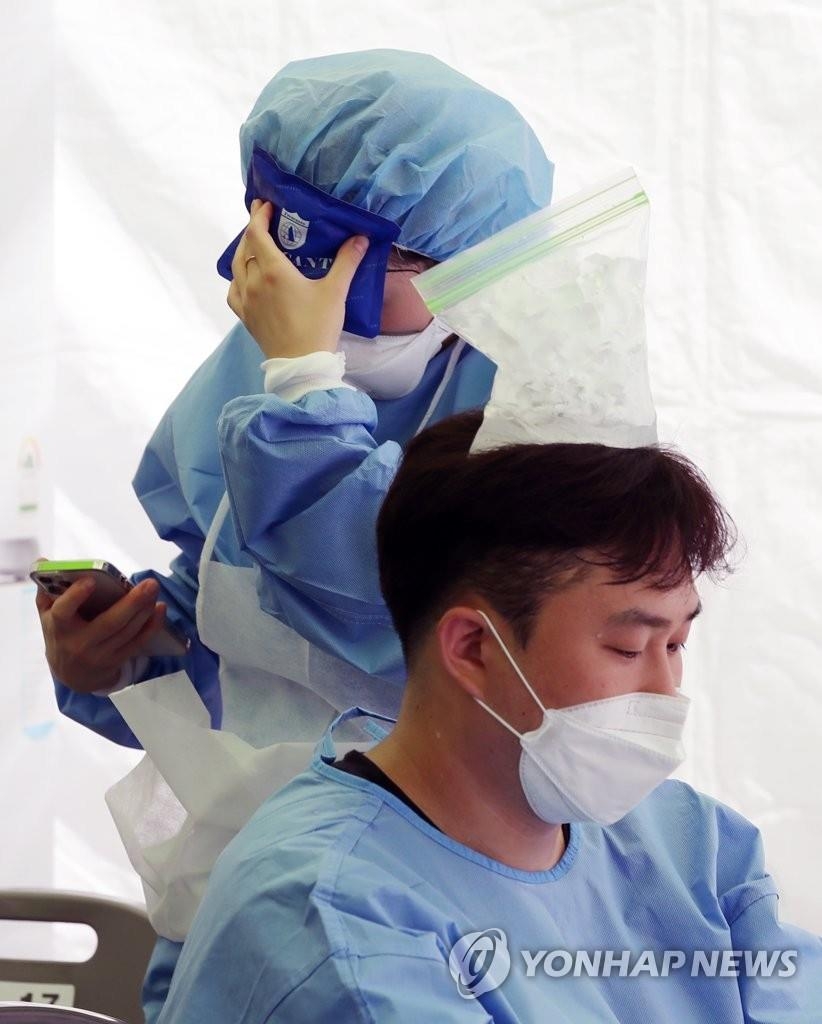 But demand for power is expected to grow further, possibly straining the electricity supply, as the current warm weather is forecast to continue well into next week, according to the weather agency.

As of 3 p.m. Thursday, temperatures hit 35.8 C in the southwestern city of Gwangju and 36.4 C in Seoul. Goyang, just northwest of Seoul, reported the country's highest temperature of the day at 37.9 C.

Eastern parts of the country remained relatively cooler, with 33.7 C in Daegu and 31.9 C in Gangneung.

In South Jeolla Province, two have died and 47 people have fallen ill due to the extreme heat. Approximately 10,000 chickens from 24 farmhouses in the province died amid the sweltering temperatures.

Gwangju and Incheon have reported 12 and 14 such patients, respectively.

The heat wave is threatening to kill marine life as well. Heat wave warnings have been issued for waters off the southwestern county of Hampyeong and three other oceans in the regions.

In Incheon, 590 households in an apartment complex lost power on Wednesday night for six hours. Earlier in the week, 270 houses in another apartment complex in the city suffered a power outage for almost 20 hours. 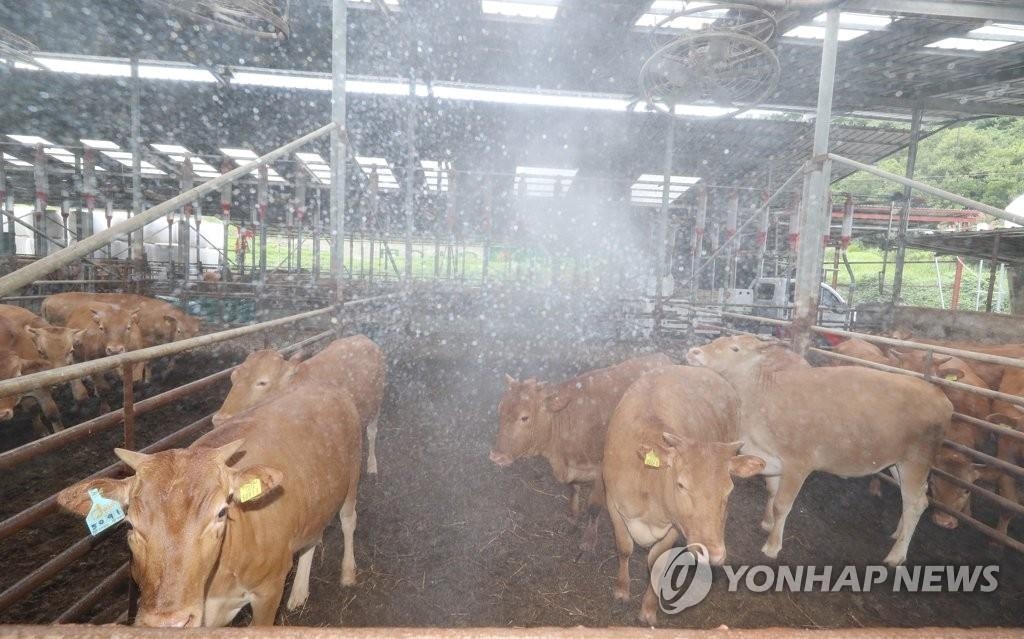 Weather officials attributed the current heat wave to a deep mass of high-pressure air that has parked itself above the Korean Peninsula.

The season's sixth typhoon, In-fa, which formed south of Okinawa, Japan, on Sunday is currently on a path toward southern China. Although the typhoon will not directly affect the Korean Peninsula, it may possibly push more hot and damp air toward the peninsula, potentially aggravating the sweltering weather conditions, the agency said. But it added that it is still too early to determine the typhoon's effects on Korea.

Weather and health officials advised people to minimize outdoor activities during the day and watch out for any symptoms of heat-related illnesses. 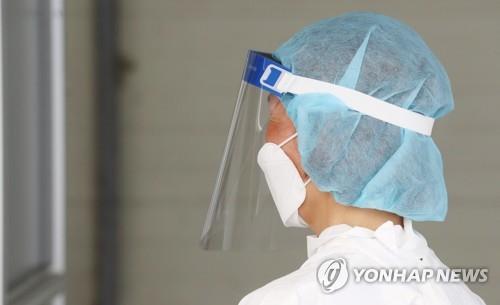