SEOUL, July 22 (Yonhap) -- POSCO, the world's fifth-largest steelmaker by output, said Thursday that its second-quarter net profit surged 18 times from a year earlier on robust demand amid the global economic recovery from the COVID-19 pandemic.

Net profit for the three months that ended in June soared to 1.81 trillion won (US$1.57 billion) from a profit of 100 billion won a year ago, the company said in a regulatory filing.

Operating profit for the April-June quarter jumped to 2.2 trillion won from an operating income of 170 billion won during the same period of last year, the company said in a regulatory filing. 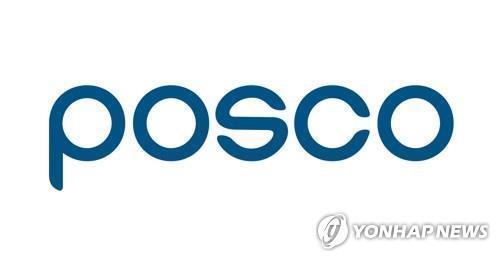 The operating profit was 9.5 percent higher than the average estimate, according to the survey by Yonhap Infomax, the financial data firm of Yonhap News Agency.

It marked the highest quarterly operating profit since 2006.

The strong performance came amid heavy demand for steel used in cars, ships and construction as the global economy is recovering from the prolonged coronavirus pandemic.