The bank said it has floated $300 million worth of three-year bonds with an annual interest rate of 0.926 percent, with the remaining $300 million maturing in five years and carrying an interest of 1.325 percent.

Nonghyup Bank said the lender has been able to reduce the spread by 0.25-0.3 percentage point as it has attracted bids worth $2.2 billion.

Social bonds refer to those aimed at financing both public and private demand to produce positive social outcomes.

Nonghyup Bank said the proceeds from the debt sale will be used to extend loans to the underprivileged, owners of mom-and-pop stores, and small and midsized enterprises.

Nonghyup Bank is the flagship banking arm of NH Financial Group Inc. Nonghyup (NH) refers to the National Agricultural Cooperative Federation, whose key stakeholders include farms and other agricultural businesses. 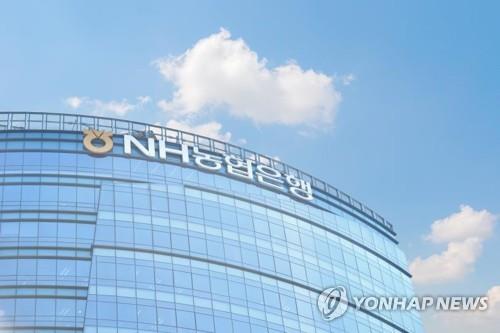