According to the report from the Board of Audit and Inspection (BAI), 91.6 percent of 2,931 foreign nationals accused of crimes subject to jail sentences of more than three years were found to have no police records seeking travel bans as of the end of October.

Of those, 480 were confirmed to have left South Korea.

The BAI noted that the Korean National Police Agency (KNPA) did not have a centralized regulation pertaining to filing exit ban requests for foreigners on wanted lists, leaving the decisions at the discretion of local police stations.

The audit agency instructed the KNPA to strengthen its immigration control measures on foreigner fugitives, stressing that alleged criminals could avoid investigations by deciding not to return to South Korea.

The BAI also inspected some 200,000 automobiles registered under foreign nationals and found that some 13,000 were under those who have left South Korea for good.

The agency suspects that a considerable number of such abandoned cars were registered under fake names. The BAI informed the transportation ministry to consult with local governments and law enforcement to suspend the driver's licenses registered under the vehicles in question. 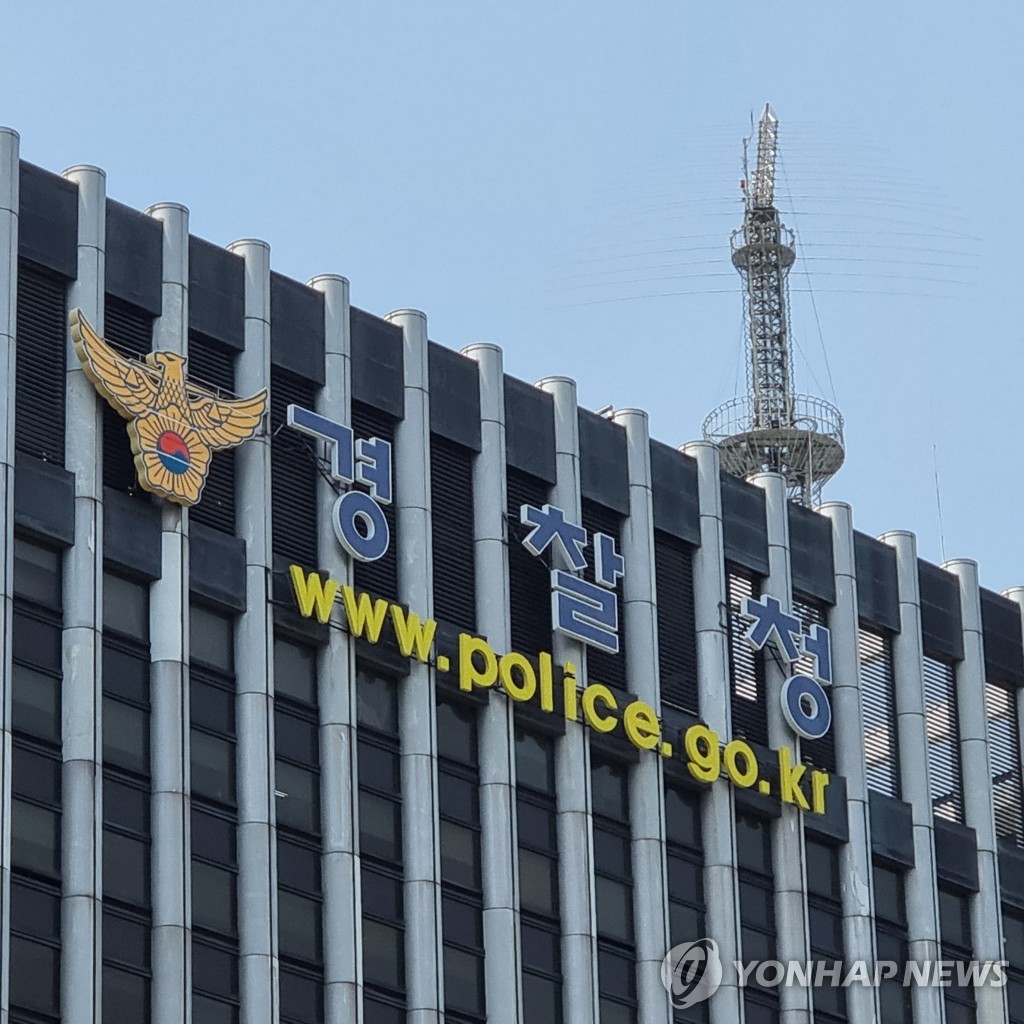