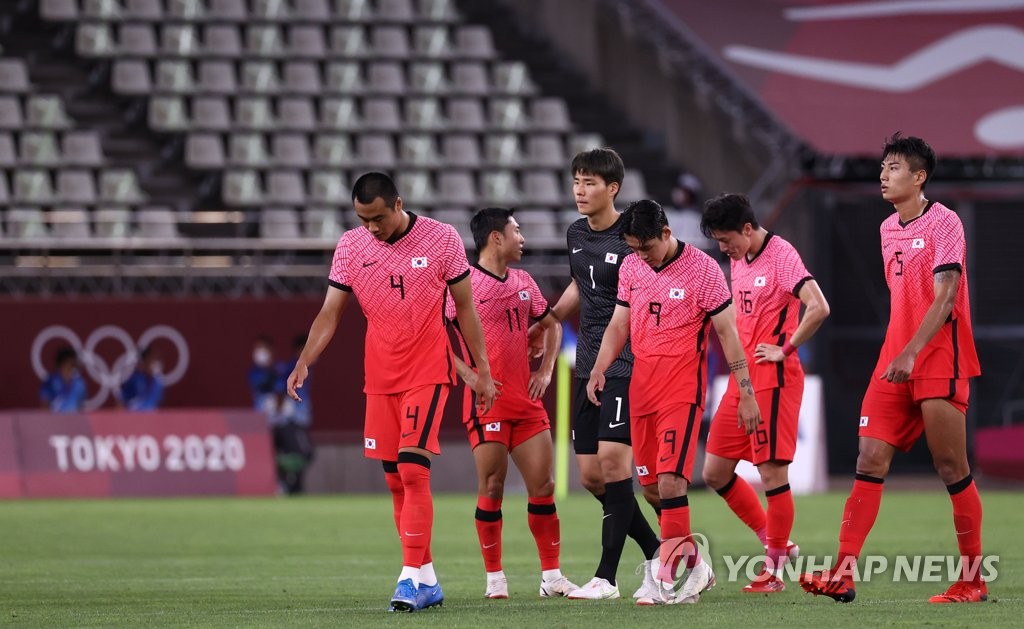 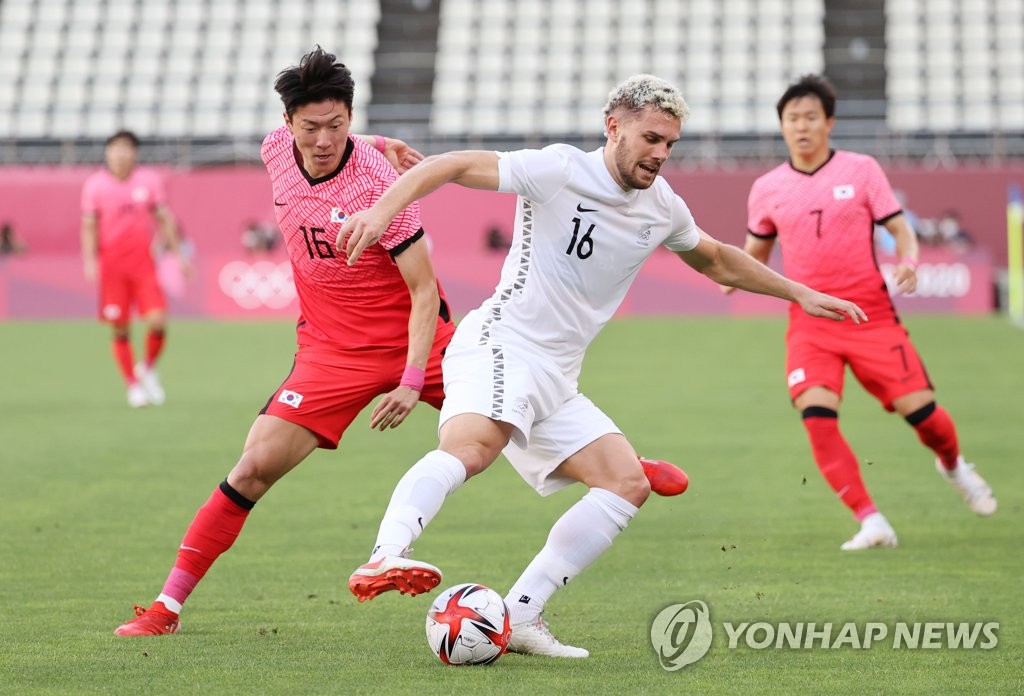 Hwang said it falls on attackers, like himself, to be more opportunistic around the net.

"We should have made life easy on ourselves after generating all those chances. We forwards have to be better in the next match," Hwang said. "It'll be important for us to score early and lessen the pressure on our defenders."

As for his first-half header, Hwang said, "I didn't get enough of it. It's extremely disappointing. But I had a few other chances that I should have converted."

Kwon said the New Zealand goal came at an unexpected moment in the match, and that the final score wasn't a true reflection of his team's effort.

"Giving up a goal doesn't fall on any individual. It's on the whole team," Kwon said. "We have to regroup mentally and physically, so we can win the next match." 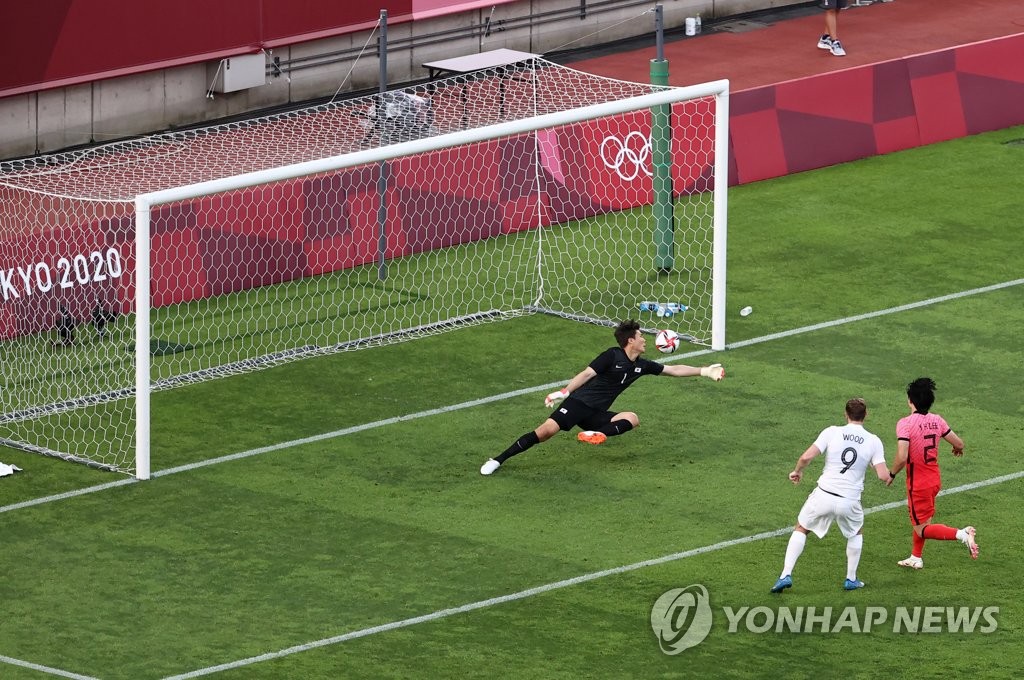