To ease concerns about a possible infringement on privacy, the government plans to use blockchain technology to strengthen the protection of personal information.

The government earlier said it would introduce mobile identification cards by 2025 in a bid to help people easily verify their identities and receive public services in a non-face-to-face manner.

Meanwhile, Lee said the country plans to push for new corporate investment projects worth 5 trillion won (US$4.3 billion) in the third quarter in a bid to help underpin the economic recovery.

The government has set the goal of supporting investment projects worth 110 trillion won for the whole year as it seeks to help companies and public firms expand investments.

In the first quarter, facility investment grew 6.1 percent from three months earlier, after contracting 0.6 percent on-quarter in the fourth quarter of last year, according to central bank data. 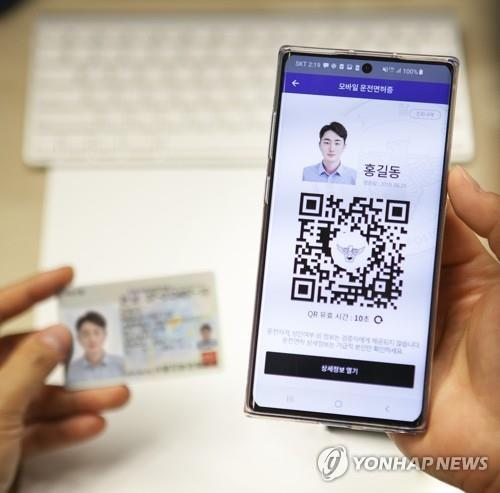