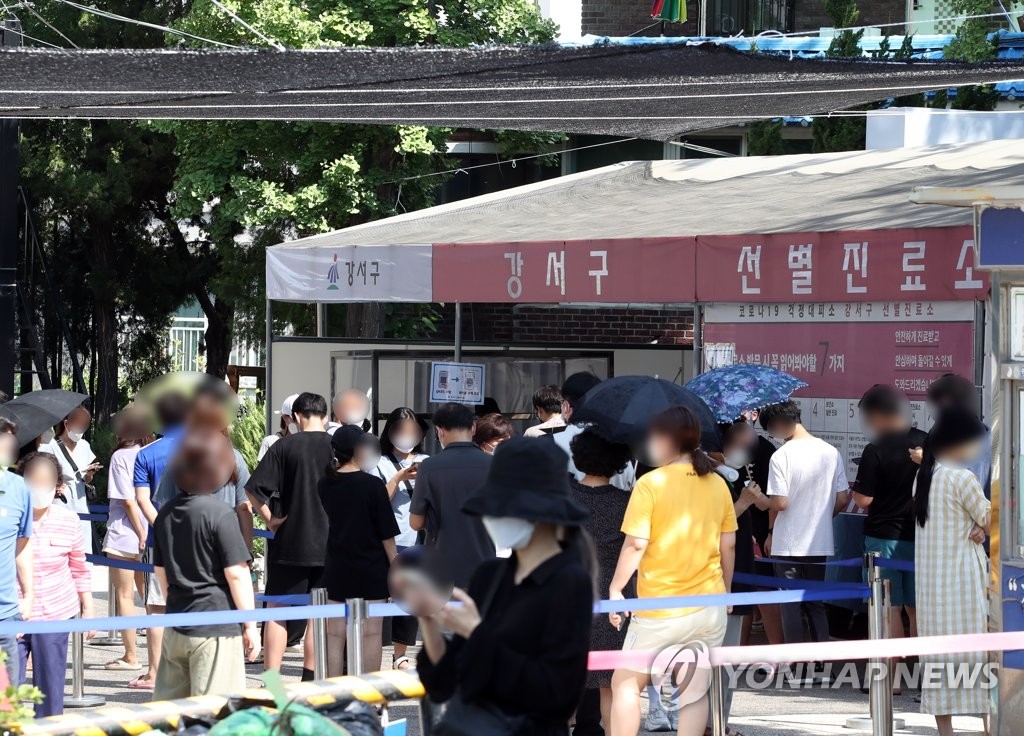 "To put a brake on virus transmissions, we have no other option but to reduce private gatherings and movement," Jeong said during a pan-government meeting on the COVID-19 response. 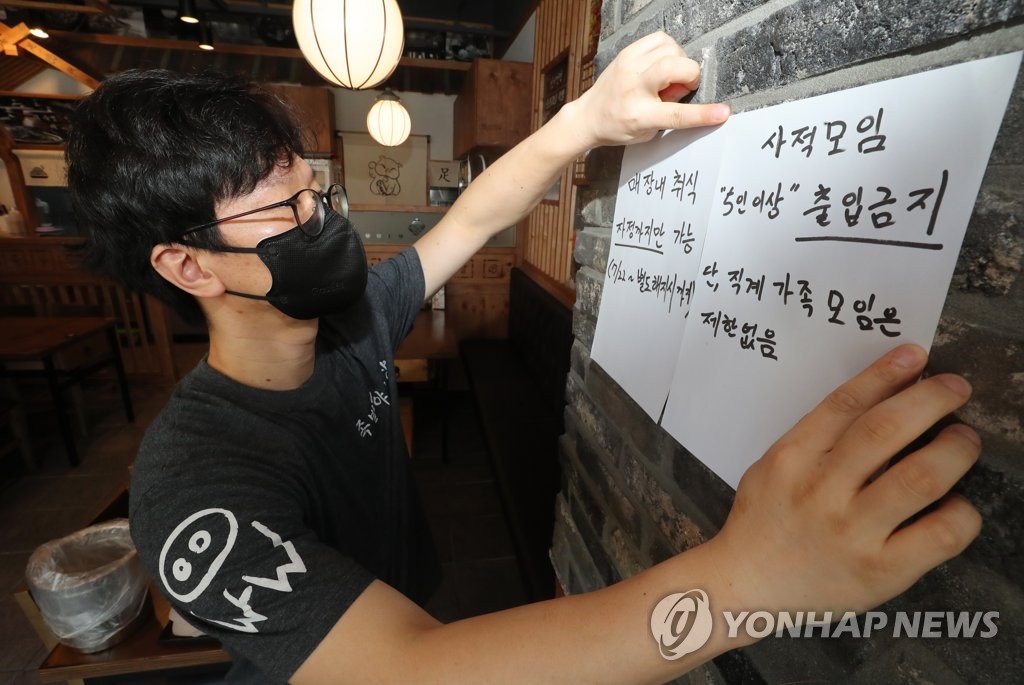 The government urged a major umbrella labor group to scrap its plan to stage rallies in Wonju, about 140 kilometers east Seoul, on concerns of potential infections from the gatherings.

The Korean Confederation of Trade Unions (KCTU) said about 1,000 members will go ahead with the protest in the city later in the day to support a walkout of unionized workers of the National Health Insurance Service's call center.

The KCTU said it will divide the participants into smaller groups to comply with the Level 2 social distancing guidelines in Gangwon Province, but authorities have warned of strong actions against those who violate virus rules.

The umbrella union has come under criticism for holding a massive rally in downtown Seoul on July 3 with about 8,000 attendants despite government's repeated warnings. Police have booked 23 KCTU members for allegedly violating quarantine regulations during the rally. 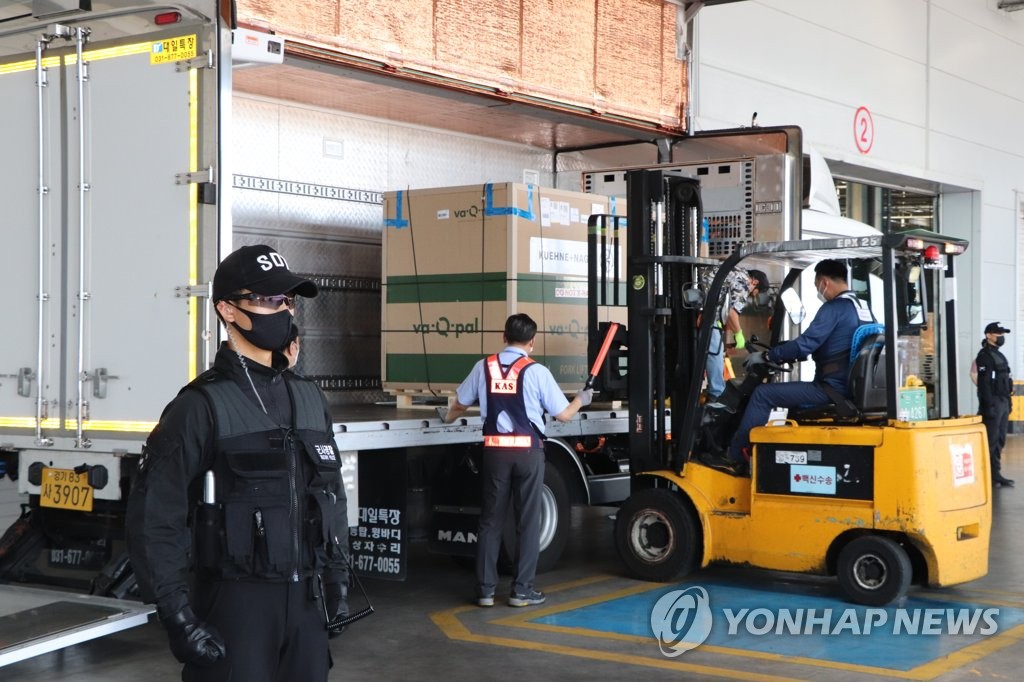