The insurer said its board decided to sell its 3.74 percent interest in Woori Financial Group, or 27.04 million shares, to some 60 domestic and foreign institutions, for 301.5 billion won (US$262 million).

The proceeds translate into 9.7 percent of its equity capital worth 3.93 trillion won, it added.

Tongyang Life Insurance is known to have posted a 3 percent return, including dividends, on the stake that it acquired in December 2016. 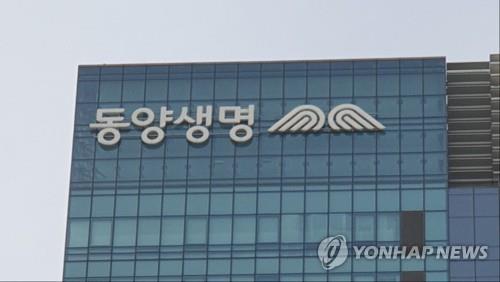 A company official said the stake sale is designed to secure a capital buffer in the runup to the implementation of new capital requirements for local insurance companies.

Under the current rules, Tongyang Life Insurance's risk-based capital (RBC) ratio came to 221.2 percent as of end-March, far lower than the industry average of 273.2 percent.