Earlier in the day, the government announced the extension of the highest level of regulations by two weeks in Seoul and nearby regions amid no tangible progress in efforts to curb the spread of the virus.

Chunchugwan has been shut temporarily since July 12.

It is the first time that the facility has closed as a precautionary measure against infectious diseases since its establishment in 1990. 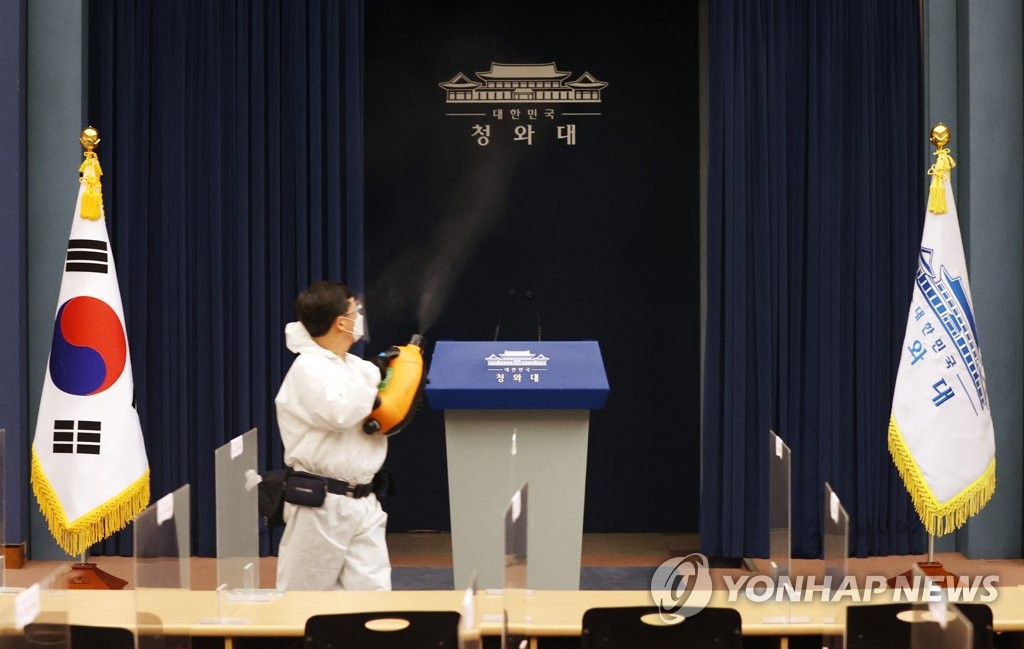