The remix, which the group's agency Big Hit Music described as having a 1990s vibe, was released at 1 p.m., two weeks after the septet dropped the summer song.

The new version is a gesture of gratitude for fans around the world who supported BTS in hitting No. 1 on the Billboard main singles chart with five songs, the agency added. 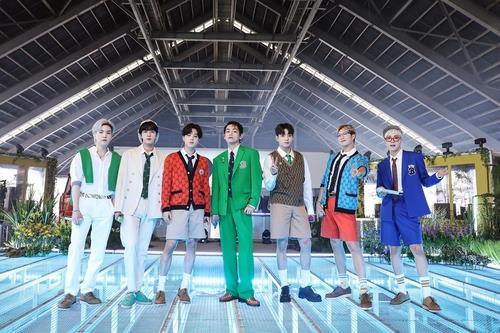 BTS recently topped the Billboard Hot 100 with "Permission to Dance," scoring back-to-back debuts atop the list after "Butter." It has also hit No. 1 with the songs "Dynamite," "Life Goes On" and "Savage Love (Laxed - Siren Beat)."

The seven-piece act had also released three remix versions of "Butter" released in May -- "Hotter," "Sweeter" and "Cooler."

The titles of the remix versions apparently come from the lyrics of "Butter": Hotter? Sweeter! Cooler? Butter!" 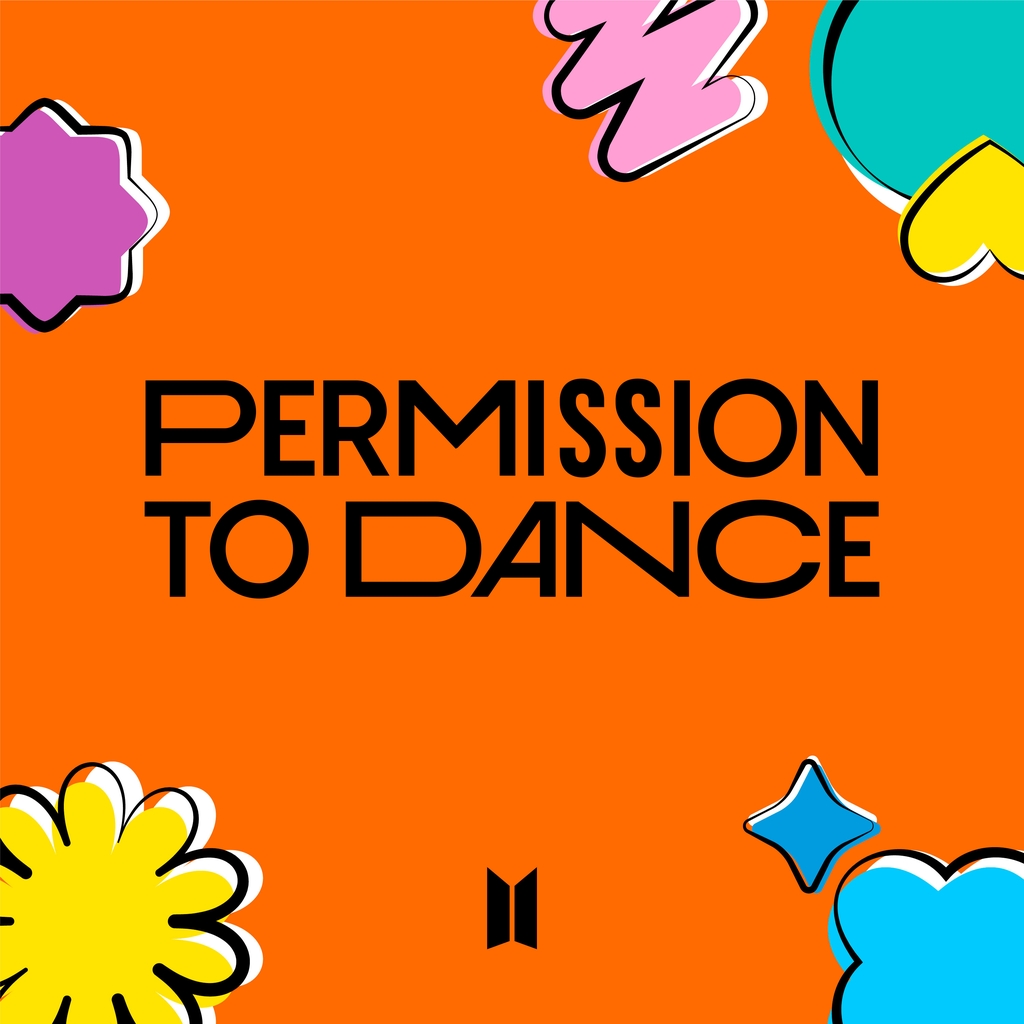