Ji, who has been filming the Netflix original series "The Sound of Magic," tested positive in a recent preemptive COVID-19 test, along with a member of the show's production team.

The production company said the two have been receiving treatment under self-isolation while the other team members wait for the results of their own COVID-19 tests. It said all shooting has been suspended until the staff's safety can be guaranteed.

The 34-year-old actor has been playing the lead role in the drama adaptation of the popular Korean webtoon, "Annarasumanara," which tells the story of a teenage girl who had to grow up too fast and a magician who wishes to remain a kid even though he is grown up, according to Netflix.

The country's entertainment scene has recently been disrupted by a series of infections among celebrities and workers, raising concerns that the outbreak may spread wider in the industry. 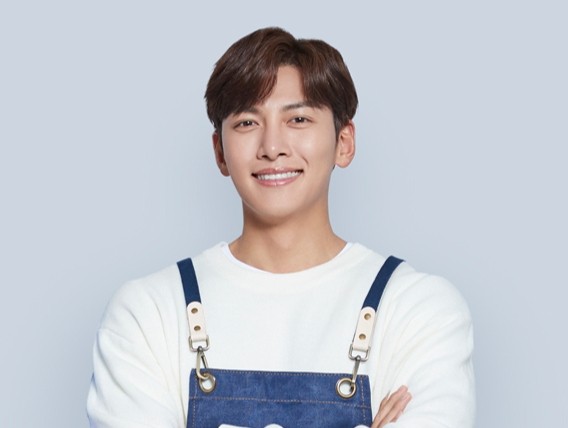