TOKYO, July 26 (Yonhap) -- Japan-born South Korean judoka An Chang-rim captured his first Olympic medal in his birthplace on Monday, overcoming a grueling stretch that had the 27-year-old go to extra time in four consecutive matches.

An defeated Rustam Orujov of Azerbaijan for the bronze medal in the men's 73kg class at the Tokyo Olympics at Nippon Budokan in the Japanese capital.

An was born in Tokyo to second-generation Japanese-Korean parents, and has been competing for South Korea internationally since 2014. 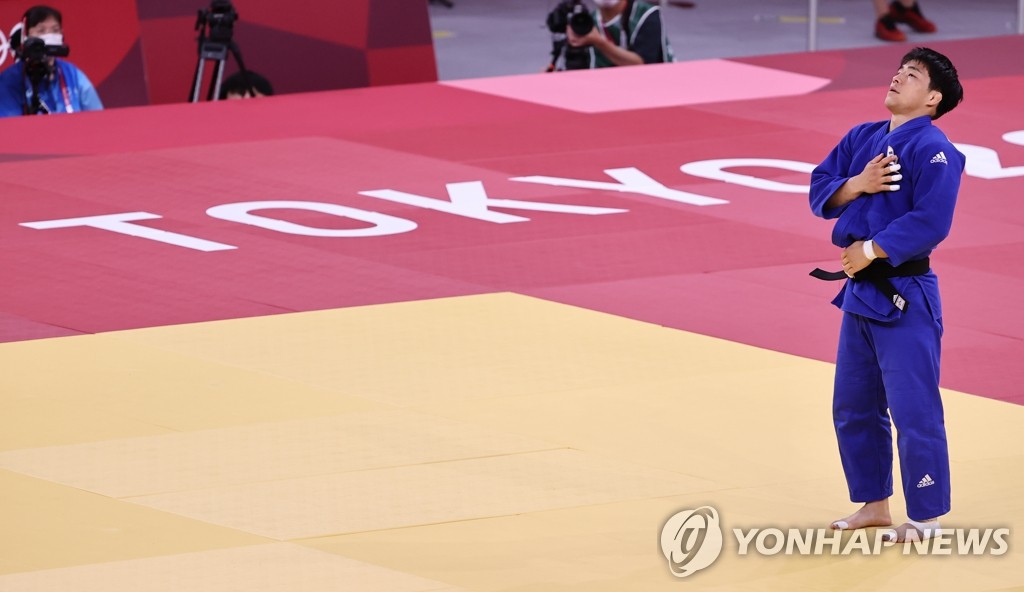 But one year prior to that, An won a Japanese national collegiate title right at Budokan, considered the holy place of the traditional Japanese martial art.

An, who came up shy in his first Olympic medal bid in 2016, had been gearing up for a potential gold medal showdown against the Japanese star Shohei Ono.

An has lost all six matches against Ono so far in his career. They were on the opposite sides of the bracket and could only meet in the gold medal match in Tokyo. 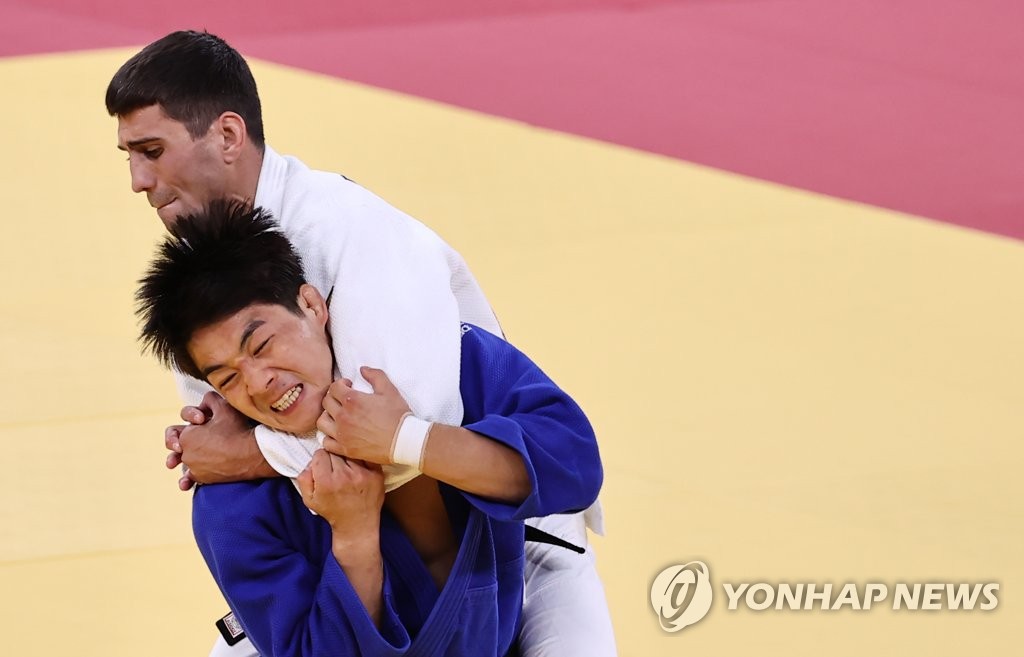 Ono held up his end of the bargain but An lost in the semifinals to Lasha Shaavdatuashvili of Georgia by an ippon in extra time. Ono ended up defending his gold medal.

With seven ticks left against Orujov, An scored the decisive Waza-ari (a half point) with a "seoi nage," a shoulder throw.

He ended up competing for more than 30 minutes through the semifinals.

An's was South Korea's second judo medal in Tokyo. An Baul claimed bronze in the men's 66kg event on Sunday. 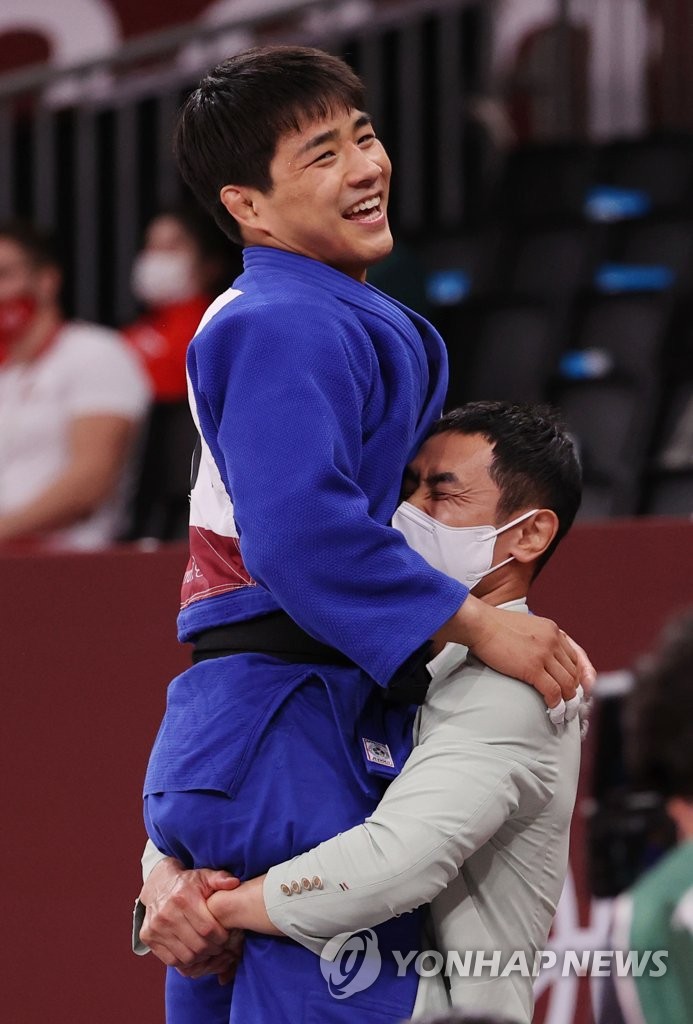