TOKYO, July 29 (Yonhap) -- When it comes to facing Japan in sports, the joke among South Korean athletes is that they absolutely must not lose in anything, not even in a game or rock, paper, scissors.

And with South Korea scheduled to face Japan in the Tokyo Olympic women's volleyball tournament on Saturday, with no less than a quarterfinals berth at stake, no one has to remind South Korean players of the match's magnitude. 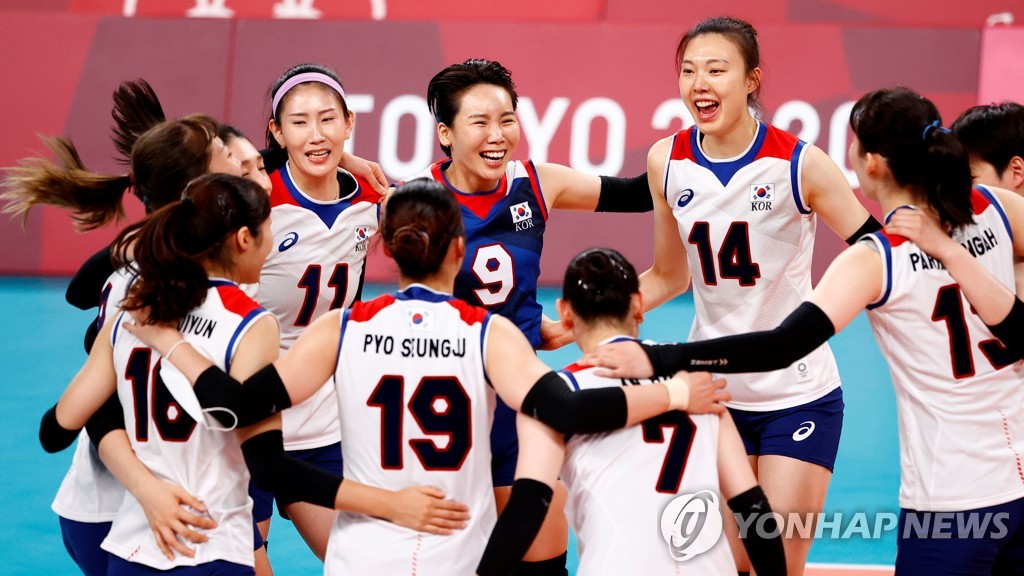 "It's a match we absolutely have to win," setter Yeum Hye-seon said Thursday, after South Korea beat the Dominican Republic in five sets. "Any match against Japan is important, and we're meeting them with a spot in the quarterfinals on the line. It will be an even more important match than today. We have to stick together as a team even more."

South Korea is in Pool A with Brazil, Kenya, the Dominican Republic, Japan and Serbia. The top four nations after round robin will progress to the quarterfinals. After Japan, South Korea will face Serbia on Tuesday to wrap up the preliminary round.

South Korea, world No. 14, opened the competition with a loss to Brazil but has now beaten Kenya and the Dominican Republic in succession. A win over Japan will virtually secure a knockout spot for South Korea.

"It's going to be a do-or-die for us," said Park Jeong-ah, who scored 16 points against the Dominicans. "We'll play that match as if it's our last." 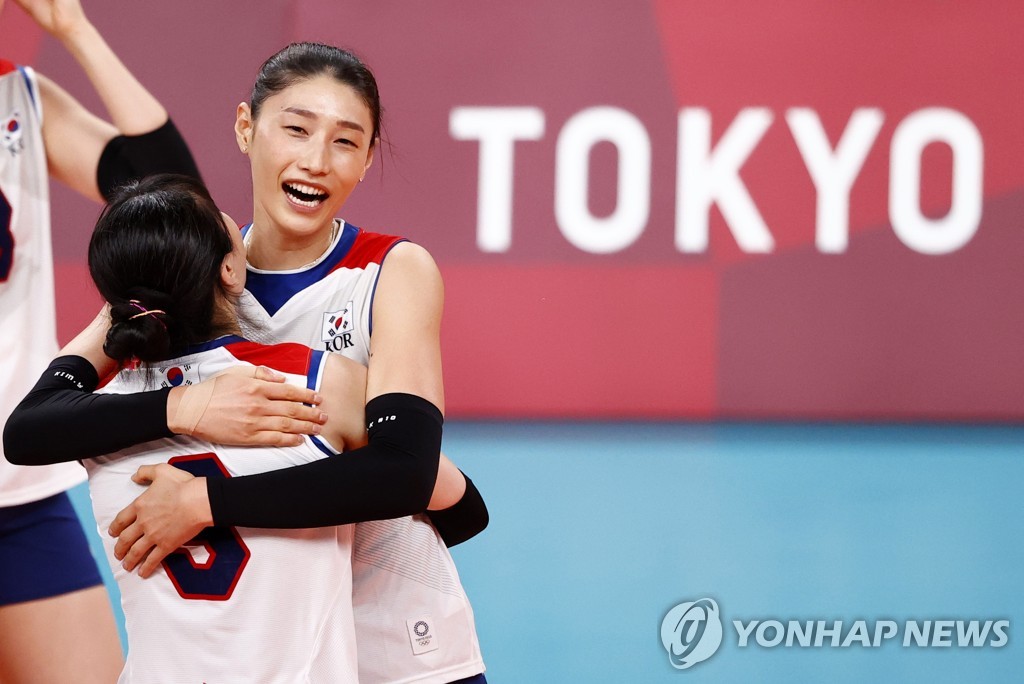 South Korea has a checkered history against the fifth-ranked Japan. South Korea is only 18-45 all time against its regional foe, but has won two of the past three meetings, dating back to 2019.

At the 2012 Olympics, though, South Korea fell in straight sets in the bronze medal match. Captain Kim Yeon-koung was on that team, and she said it will take a great deal of desperation and determination for South Korea to prevail this time.

"We know each other very well, and I know they're going to try to contain me as much as possible," said Kim, South Korea's top attacking option. "So I'll have to figure out ways to score any way I can. If we all do our part, I think we can beat Japan."

Kim said South Korea has to establish an early edge in serves, and added blocking will also be critical against the fast-paced Japanese attack.

"We may not be a volleyball powerhouse, but I think we have great teamwork," Kim said. "I think we proved today that if we can stay tight as a team, we can do some damage." 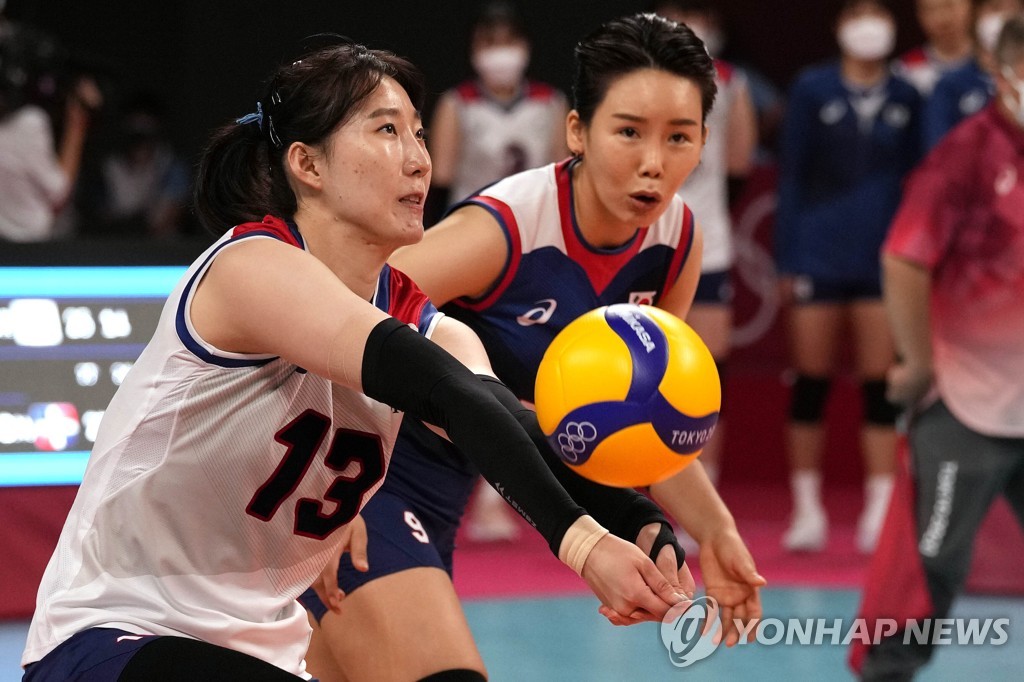