In its monthly economic assessment report, the ministry said the country's exports remain robust and the job market has extended improvements amid an economic recovery.

"But uncertainty over domestic demand has continued, centering on in-person service segments, due to the flare-up in COVID-19 cases," the Ministry of Economy and Finance said in the Green Book.

In recent months, private consumption picked up as the economic recovery strengthened. But the recent spike in virus cases and the toughest virus curbs are feared to dampen improving domestic demand, potentially sapping economic recovery momentum. 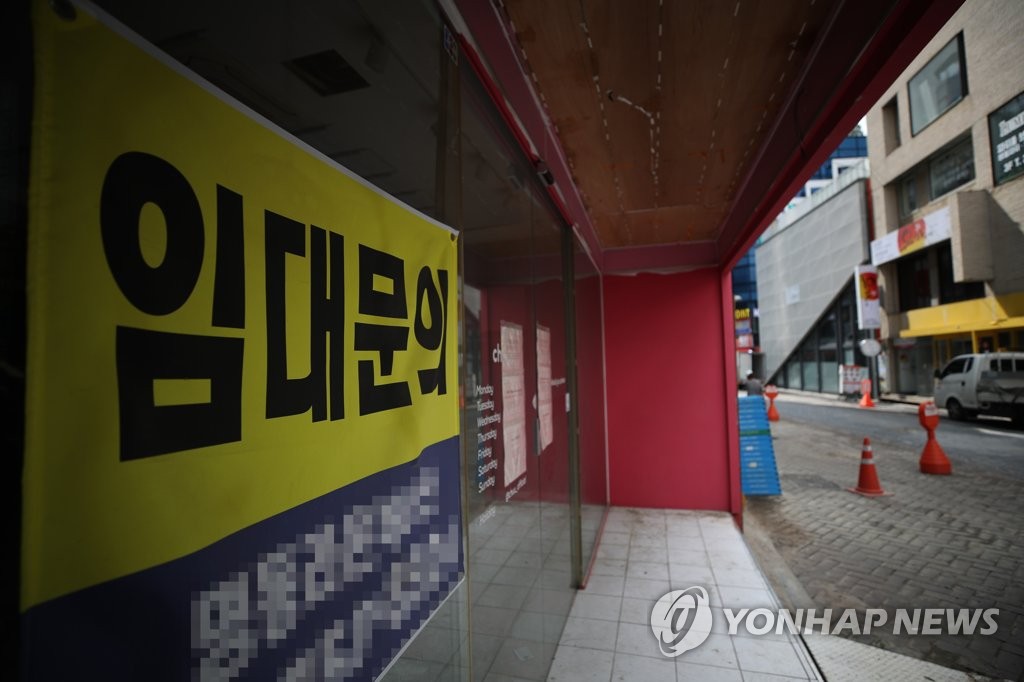 South Korea is grappling with the fourth wave of the pandemic, with the number of daily virus cases topping 1,000 for the 45th straight day.

Since July 12, the greater Seoul area, home to half of the country's population of 52 million, has been under the toughest social distancing rules, which include business restrictions and a ban on private gatherings of three or more people after 6 p.m.

But domestic sales of automobiles fell 14.9 percent on-year, marking the fifth consecutive month of declines, and the index gauging consumer sentiment dipped for the first time in July since December.

The ministry said card spending did not decline amid the current wave of the pandemic in a stark contrast from consumption patterns shown during previous flare-ups in virus cases.

"Given that people's mobility did not fall sharply and online consumption expanded, the impact of (the virus resurgence) on consumption appears to have waned," Kim Young-hoon, a senior ministry official, told a press briefing.

Finance Minister Hong Nam-ki said last week the potential economic fallout of the current wave of the pandemic will likely be large starting in August.

The government expected Asia's fourth-largest economy to grow 4.2 percent this year. The Bank of Korea forecast economic growth of 4 percent.

Kim said the government thinks the Korean economy appears to be on a growth path due to robust exports despite the flare-up in COVID-19. 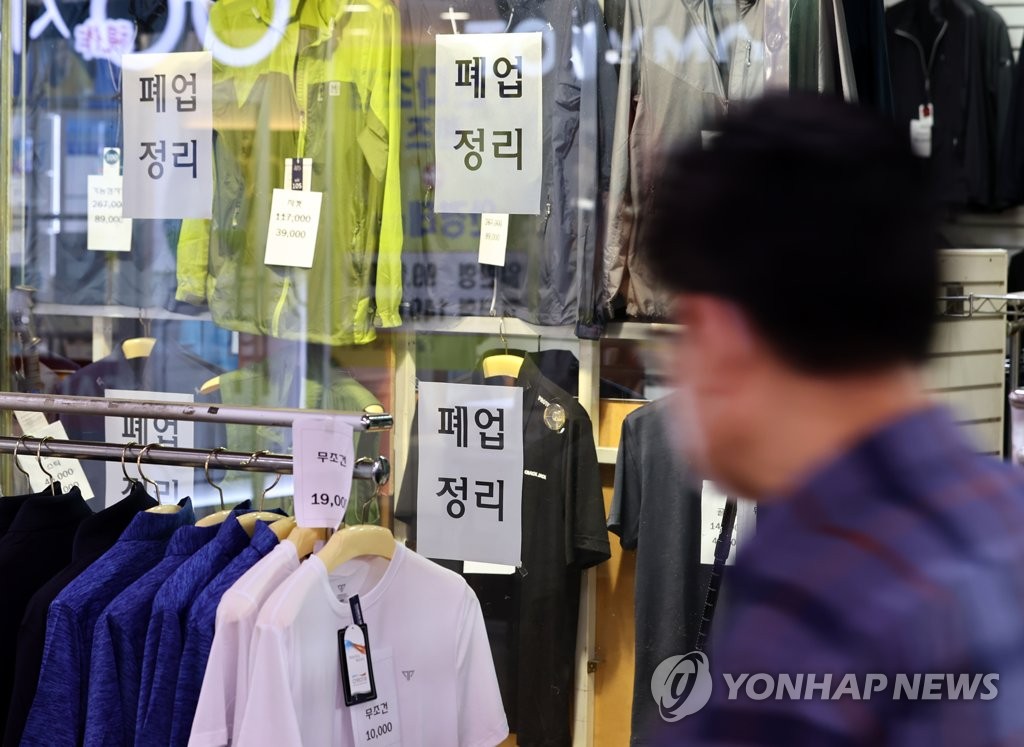