SEOUL, Sept. 10 (Yonhap) -- Apple Inc. on Friday rejected U.S. game maker Epic Games Inc.'s request that its hit title "Fortnite" be rereleased in South Korea in a case that highlights a tug-of-war over lucrative payment systems on the app market.

The video game maker earlier tweeted that it asked Apple to restore its "Fortnite" developer account and that it plans to relaunch the game on Apple's mobile operating system in the country in light of a new legislation that effectively allows alternative in-app payment systems on app stores.

Apple, however, said Epic still needs to follow its rules to be reinstated.

"As we've said all along, we would welcome Epic's return to the App Store if they agree to play by the same rules as everyone else," Apple said in a statement. "Epic has admitted to breach of contract and as of now, there's no legitimate basis for the reinstatement of their developer account." 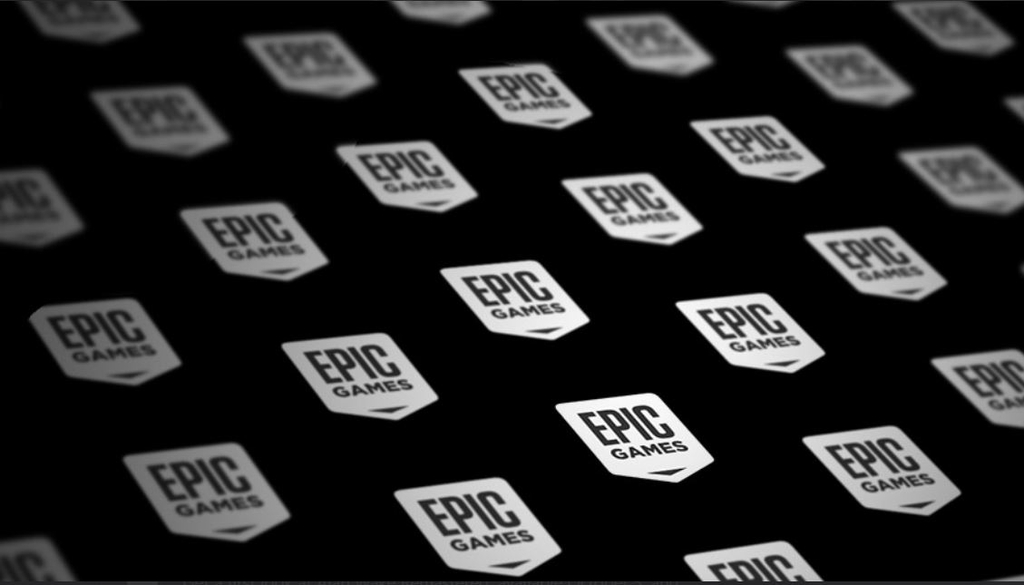 According to Apple, Epic has refused to comply with its app store review guidelines. The iPhone maker also maintains that the new law in South Korea, which is expected to take effect sometime next week, would not obligate Apple to approve any developer account.

The legislation, the first of its kind globally, takes aim at app store giants Apple and Google, who have forced developers to use their proprietary payment systems that take up to 30 percent in commission for digital goods purchases.

It remains unclear how the law will be enforced when it goes into effect. Han Sang-hyuk, the country's top telecommunications regulator, said after the bill's passage that he would work with other government agencies to resolve any regulatory blind spots of the new law. 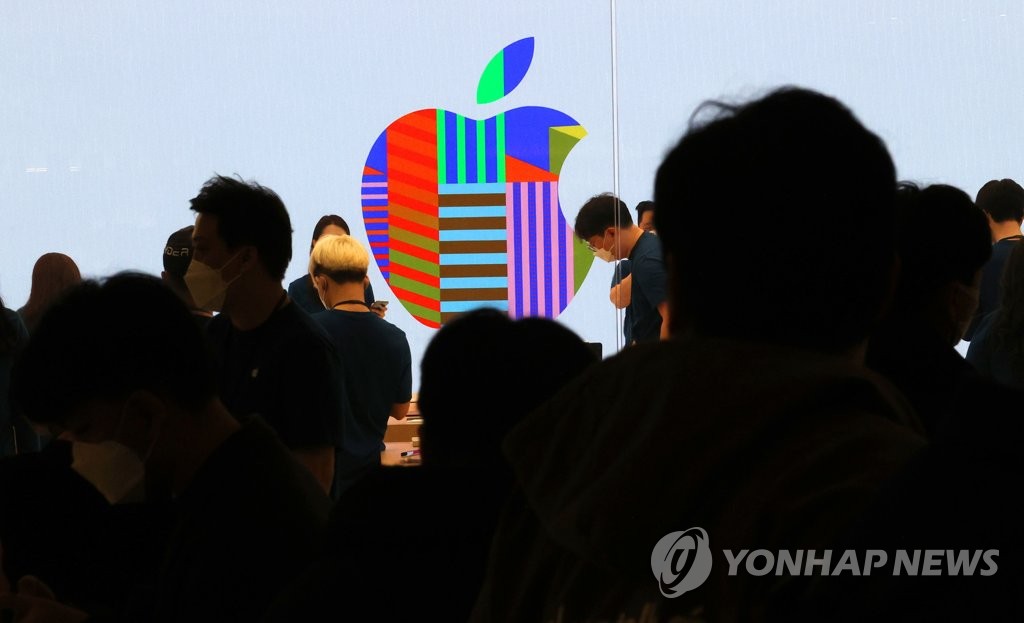