SEOUL, Sept. 10 (Yonhap) -- Lisa of K-pop girl group BLACKPINK said Friday her first solo album "Lalisa" focuses on showing herself, along with elements of the Thai culture in which she was raised.

In an online press conference ahead of the album's release at 1 p.m. (Korean time), the rapper-dancer expressed her excitement at launching a solo career after five years as a member of one of South Korea's most successful girl groups. 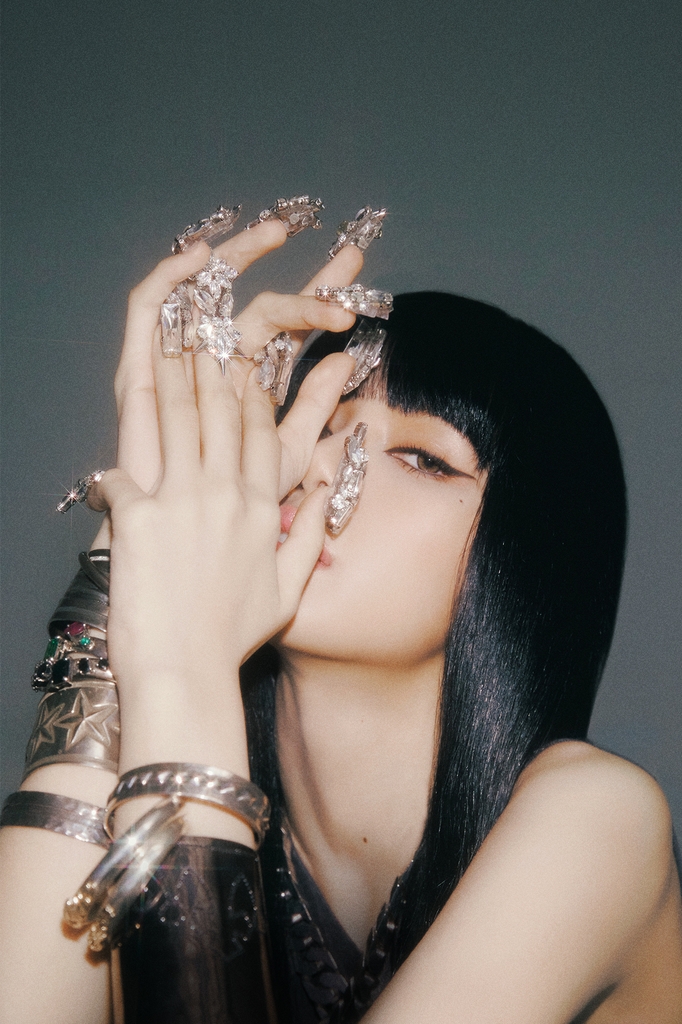 "I wanted to show the best I've got," the 24-year-old said in Korean, explaining why she chose the longer version of her name as the name of the album and its title track. "I wanted to show me as Lalisa. 'It's just me.'"

The album will contain four tracks -- "Lalisa," "Money" and the instrumental versions of both songs.

The singer's label, YG Entertainment, described the numbers as hip-hop songs with a dynamic rhythm and melody, interspersed with spunky rap.

Lisa said she had a strong desire to add a Thai feel to her title track in a nod to her native country. When her producer TEDDY made the edits and presented her with the result, "I was really touched and really happy with it," she said, adding she wore a traditional Thai costume for the music video. 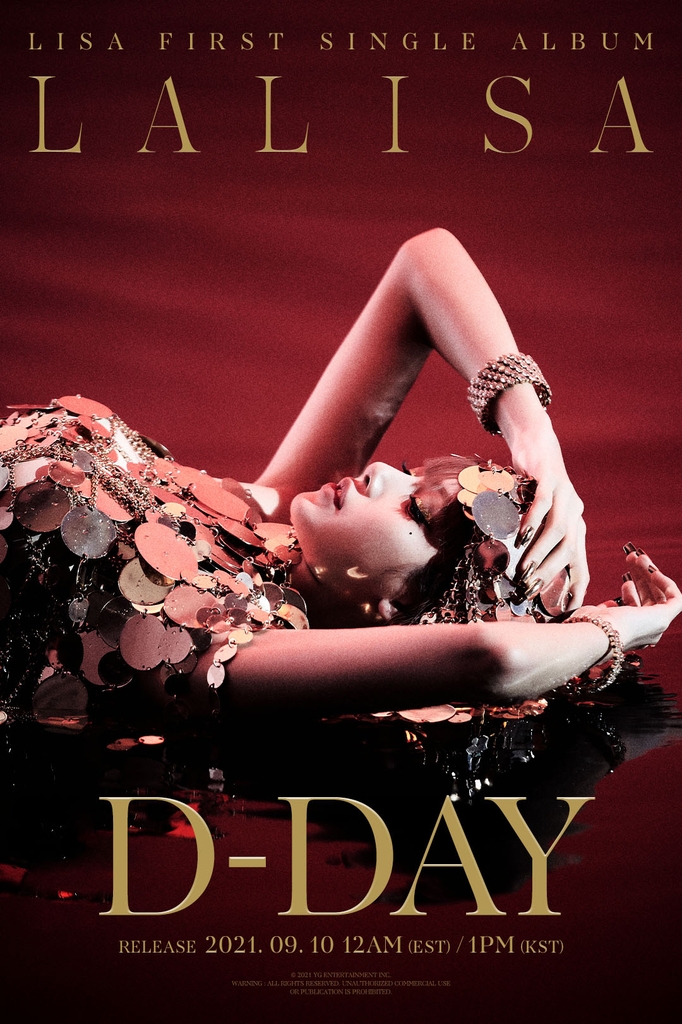 In another personal touch, Lisa took part in designing the album with her signature colors, black and gold, and even went as far as revealing her forehead for the cover photo.

"I wanted to show a new side of me," she said, alluding to her signature hairstyle with bangs.

"It was a big step on my part (to reveal my forehead) and I wanted it to be like a surprise for Blink," she said, referring to BLACKPINK's fan club.

Lisa is the third member of the quartet to debut as a solo artist, following Jennie and Rose.

Pre-release orders for her album had topped 800,000 copies as of Friday morning, likely setting a new record for a solo female K-pop artist, according to YG Entertainment.

Lisa is also the most followed K-pop artist on Instagram, with more than 58 million followers.

"More than how it performs on the charts, I would like people to see a new side of me," she said. "If my songs and performances make Blink happy, I'm satisfied."

Lisa is scheduled to meet fans online on Naver and TikTok at noon Friday (Korean time) before staging her first solo performance on NBC's "The Tonight Show Starring Jimmy Fallon." 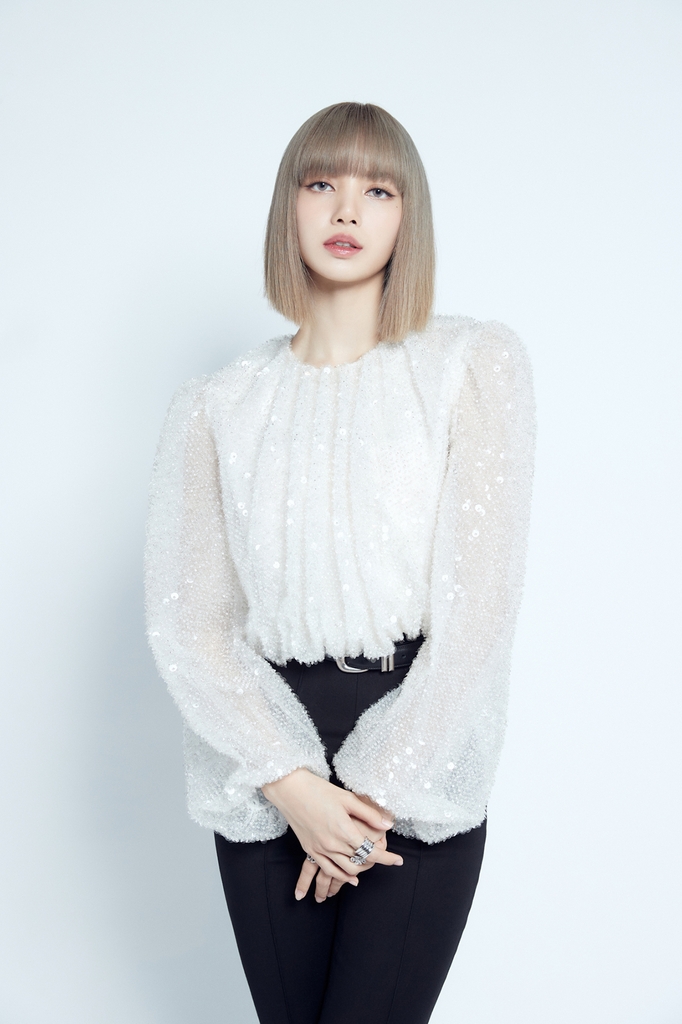