SEOUL, Sept. 13 (Yonhap) -- Almost half of South Korea's listed companies cut their workforce in the first half of the year in the wake of the coronavirus pandemic, a think tank said Monday.

In particular, the downtrend in their payrolls is likely to last for a considerable period of time due to the fourth wave of new coronavirus infections in Asia's fourth-largest economy, according to the Korea Economic Research Institute (KERI).

In the January-June period, 859, or 47.3 percent, of 1,816 corporations listed on the country's major and minor bourses reduced the number of their employees.

Of the 688 businesses traded on the main KOSPI market, 333, or 48.4 percent, cut jobs during the cited period, with 46.6 percent of the 1,128 firms registered with the tech-heavy KOSDAQ market cutting back on payrolls.

Yet the proportion of job-cutting listed companies was down from 51.4 percent a year earlier on the back of expectations for an economic recovery. 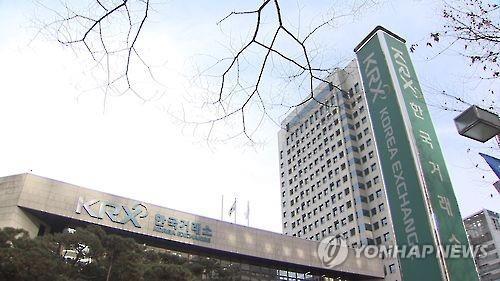 But the proportion was higher than 43 percent recorded in 2019, just before the outbreak of the new coronavirus in South Korea.

The think tank, affiliated with the country's conglomerate lobby Federation of Korean Industries, also said the combined workforce of those listed firms has been on the decline over the past three years.

On top of job cuts, 240 firms, or 13.2 percent of the total listed companies, suffered setbacks in sales and operating income.

Voicing concerns that listed firms' triple woes could undermine the overall vitality of the South Korean economy, KERI urged the government to make concerted efforts to give companies more room for employment, such as corporate deregulation and boosting labor market flexibility.
(END)