The company said the two groups will drop the single, titled "My Universe," on Sept. 24, confirming rumors that had been circulating for months about their collaboration. 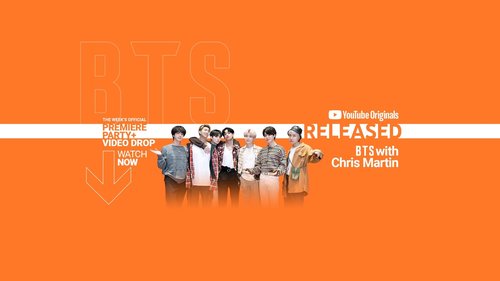 The song, in both English and Korean, was written by the two acts and produced by Max Martin, according to Warner Music Korea

The single will be part of Coldplay's ninth album, titled "Music of the Spheres" to be released on Oct. 15.

The rumor of their possible collaboration began to spread in July when Coldplay unveiled the the upcoming album's track listing. 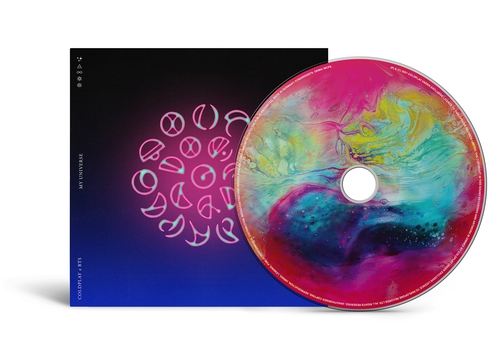