Choi hit a solo home run in the top of the second inning against the Toronto Blue Jays at Rogers Centre in Toronto on Tuesday (local time), helping the Rays to a 2-0 victory. 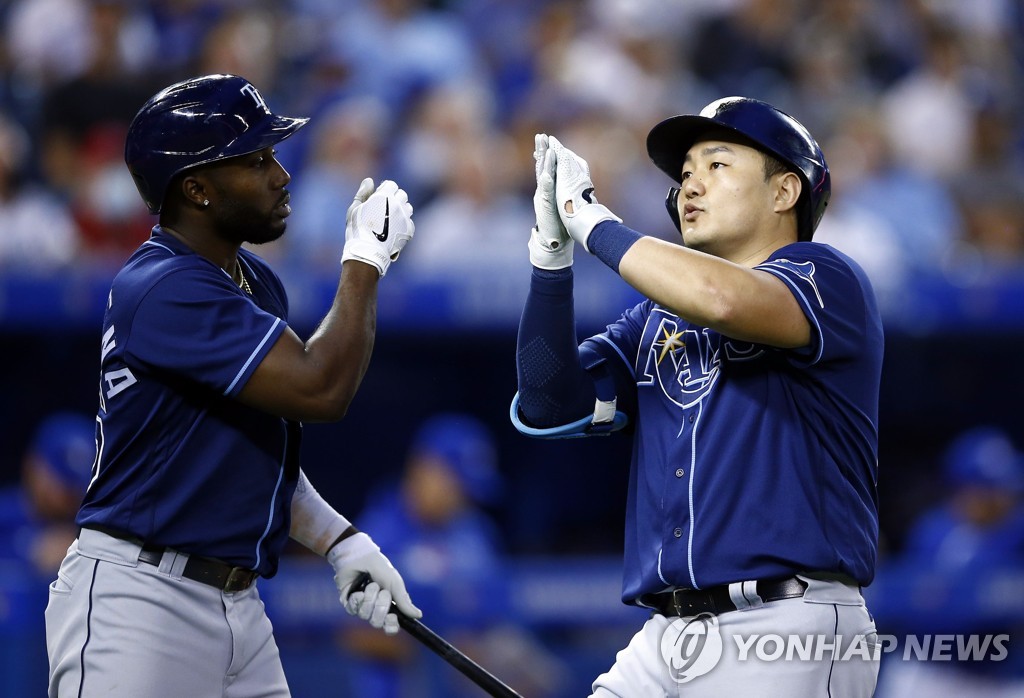 He has missed a big chunk of this season while dealing with assorted injuries, having been on the injured list three times in 2021 with knee, groin and hamstring problems.

Batting cleanup, Choi led off the second inning against Toronto starter Jose Berrios and drilled a 2-0 fastball into the upper deck in right center field. The ball traveled an estimated 437 feet, with an exit velocity of 110.1 mph.

Choi doubled to right field in his next plate appearance in the fourth inning. He struck out swinging against Berrios in the sixth and was lifted for pinch hitter Jordan Luplow with left-handed reliever Tim Mayza on the mound in the eighth inning. 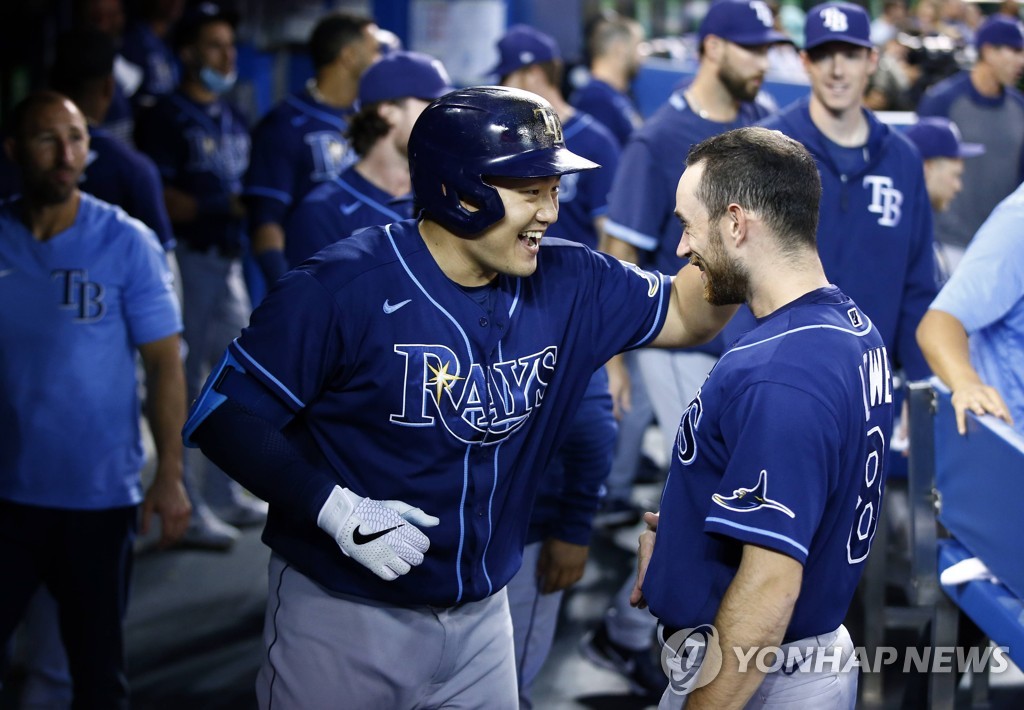