SEOUL, Sept. 15 (Yonhap) -- Apple Inc. said Wednesday it will launch its new smartphone, the iPhone 13, in South Korea next month as the U.S. tech giant aims to solidify its leadership in the premium segment.

Apple said its new iPhone family, featuring upgraded camera system and enhanced battery life, will go on sale in South Korea on Oct. 8, two weeks after the company launches the products in more than 30 select countries, including the United States, Britain, Germany, China and Japan. 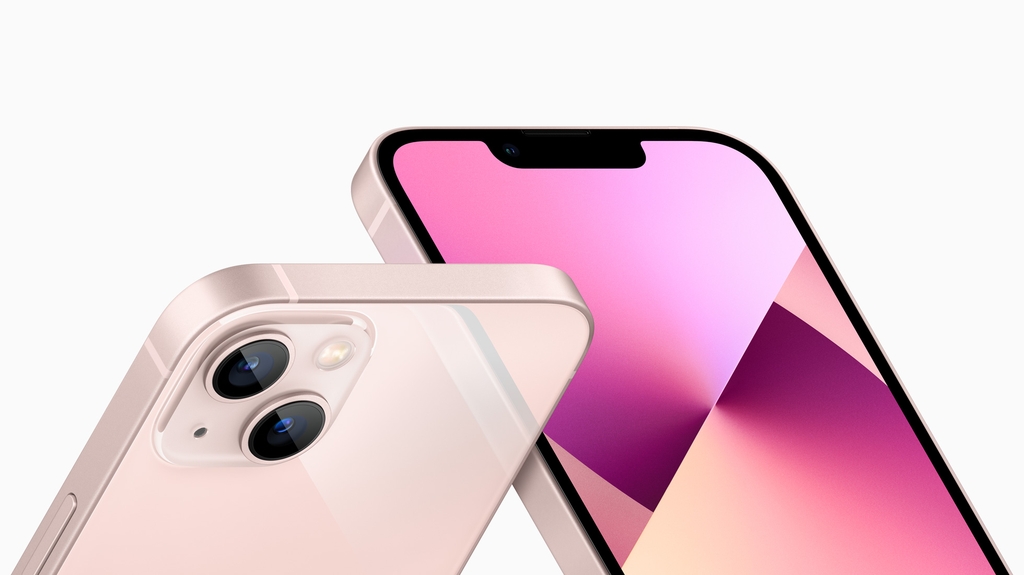 The 5G-supporting iPhone 13 series will have expanded storage capacity with the Pro lineup offering 1TB variant, in addition to 128GB, 256GB and 512GB models. The iPhone 13 and the iPhone 13 mini doubled the entry-level storage at 128GB, and come with 256GB and 512GB versions.

The iPhone 13 models are powered by Apple's A15 Bionic processor built with the 5-nanometer process to deliver better power efficiency and improved performance. 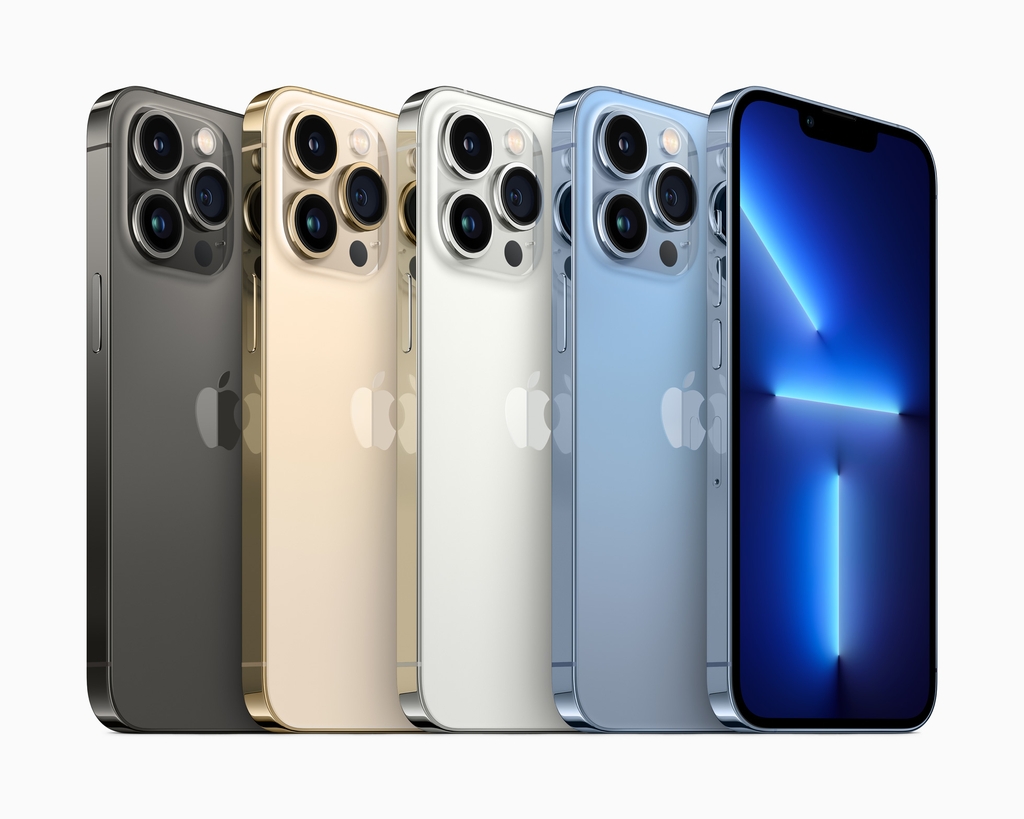 For the camera system, Apple said its unique sensor-shift optical image stabilization technology will be applied to all models. Such technology, which stabilizes the sensor instead of the lens, was used only in the iPhone 12 Pro Max.

The iPhone 13 and the iPhone 13 mini come with a new wide camera with 1.7-micron pixels that is equipped with the biggest sensor ever for its dual-rear camera system and captures 47 percent more light.

The iPhone 13 Pro and the iPhone 13 Pro Max with triple-rear camera setup will have a wide shooter with 1.9-micron pixels that provides up to 1.5 times better improvement in low-light situations compared to the iPhone 12 Pro Max.

They also have a new ultra-wide camera with a wider f/1.8 aperture and an enhanced autofocus system to enable macro photography, allowing users to magnify subjects with a minimum focus distance of 2 centimeters. 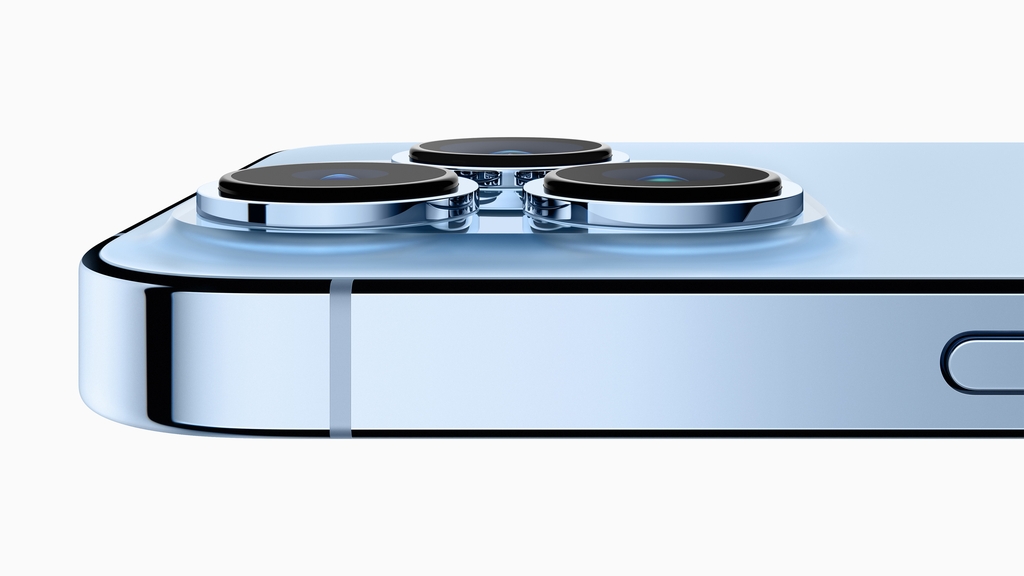 Samsung had a dominant share of 73 percent in the South Korean smartphone market in the second quarter, while Apple was the runner-up with a 16 percent share, according to market researcher Counterpoint Research.

Globally, Apple will try to solidify its leadership in the 5G smartphone market. With the iPhone 13 series, Counterpoint Research expected Apple to represent 33 percent of the worldwide 5G handset shipments this year, up from 24 percent a year ago. The global 5G smartphone shipment in 2021 was tipped to reach 605 million units this year.