SEOUL, Sept. 15 (Yonhap) -- Hyundai Heavy Industries Group said Wednesday it will push to win approval of its newly developed gas carriers from global ship quality assurance and risk management companies, such as Lloyd's Register from Britain, and flag states in an upcoming exhibition.

The world's biggest shipbuilder plans to unveil gas carriers at Gastech 2021, the world's largest exhibition and conference supporting the gas, LNG, hydrogen and energy industry, slated for Sept. 21-23 in Dubai. 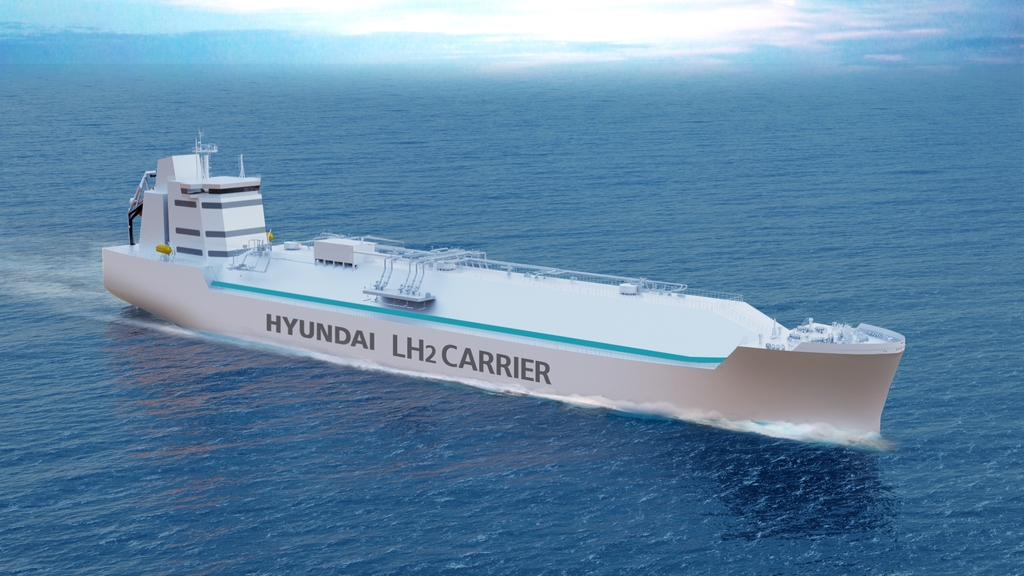 Hyundai Heavy said it will sign a preliminary deal with Lloyd's Register to commercialize its virtual test-run solution of LNG carriers, named HiDTS, which is short for Hyundai intelligent Digital Twin Ship.

The solution obtained approval in principle (AIP) for the solution from the British ship quality assurance and risk management company in January.

AIP for the solution means a certification agency has reviewed its basic design and confirmed it meets the agency's technical requirements and standards for safety.