SEOUL, Sept. 15 (Yonhap) -- South Korea has become the world's seventh country with an indigenous submarine-launched ballistic missile (SLBM), as it succeeded in an underwater test-launch from a submarine, Cheong Wa Dae announced Wednesday.

President Moon Jae-in inspected the firing at a local test center of the Agency for Defense Development (ADD), hours after North Korea lobbed two ballistic missiles into the East Sea. 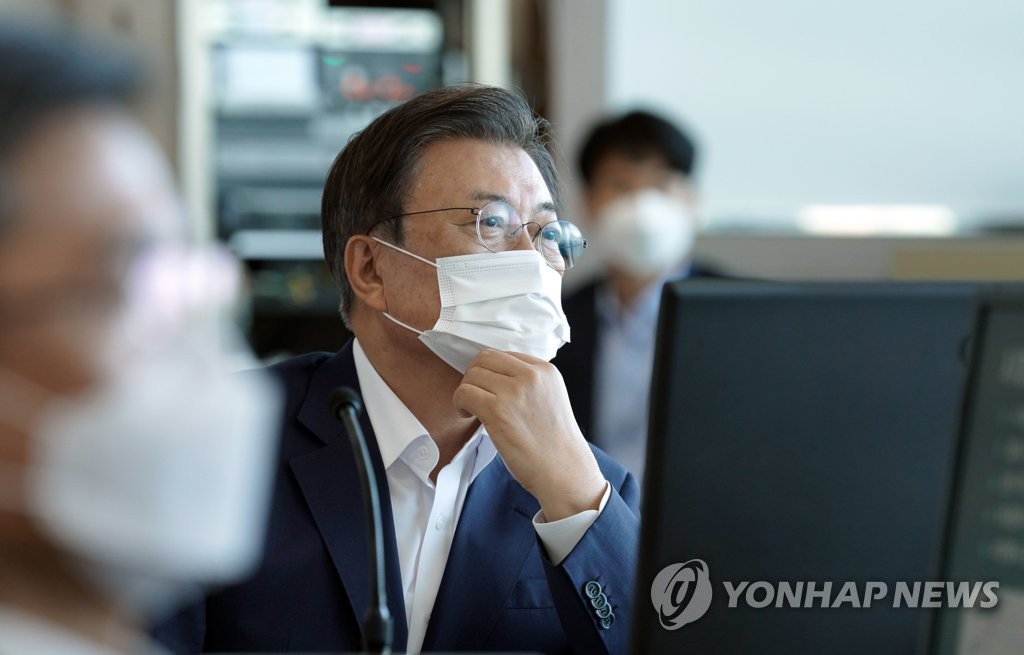 The SLBM was fired from the 3,000-ton-class Dosan Ahn Chang-ho submarine at the ADD Anheung Test Center in South Chungcheong Province.

It flew a planned distance and precisely hit a target, Moon's office said. 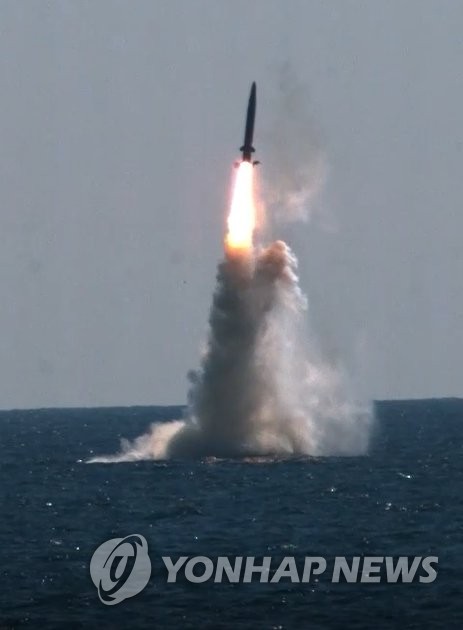 "Possessing SLBM is very meaningful in terms of securing deterrence against omnidirectional threats and it is expected to play a big role in self-reliant national defense and establishment of peace on the Korean Peninsula, going forward," it said in a statement. 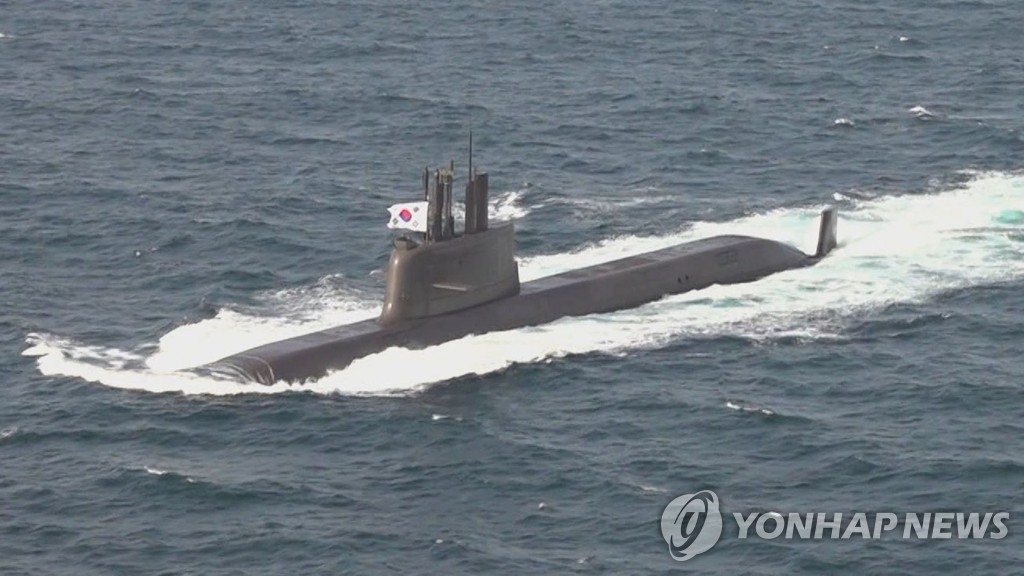 The ADD earlier carried out several ground- and water tank-based SLBM tests, including ejection ones.

Currently, only six countries have SLBMs with actual field operation capabilities that have high strategic values and are difficult to develop, according to Cheong Wa Dae. They are the United States, Russia, China, Britain, France and India.

North Korea claims to have developed a homegrown SLBM. But the South's military officials said that the North seems to have been successful in just the ballistic missile firing from a floating barge, not any underwater launch from an actual submarine.

In addition, the ADD succeeded in a long-range air-to-ground missile separation test for use by the KF-21 next-generation fighter jet, which South Korea is developing with its own technology, Cheong Wa Dae said. 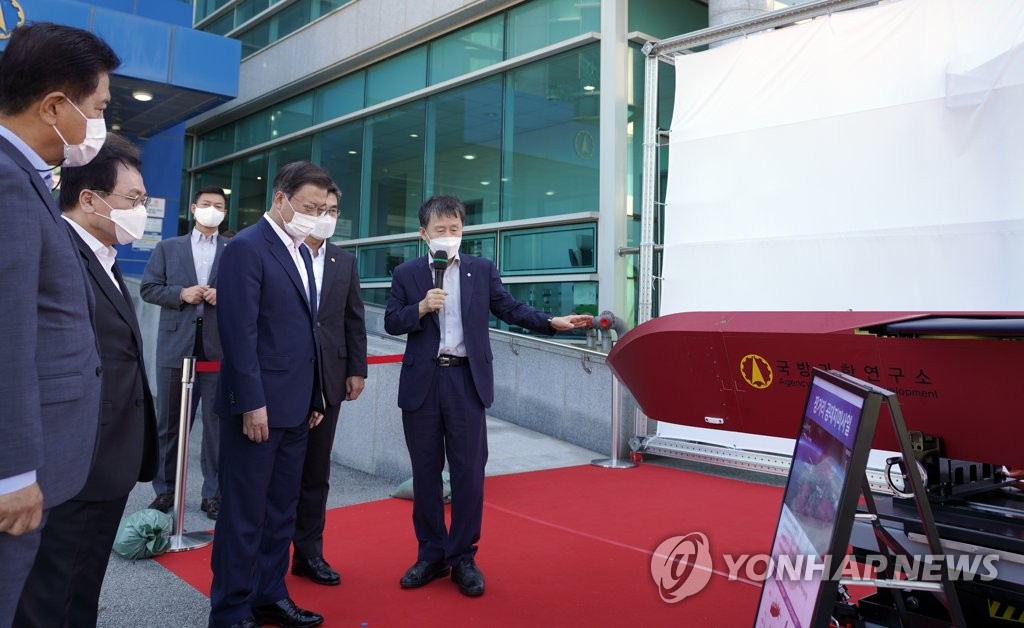 The ADD also briefed the president on progress in the development of two other strategic weapons -- a supersonic cruise missile and a high-powered ballistic missile with significantly increased warhead weight.

In July, the state agency had a successful combustion test of a solid-propellant engine for space rockets. It is designed to put small satellites into a low Earth orbit.