SEOUL, Sept. 15 (Yonhap) -- Samsung Electronics Co.'s share in the premium smartphone market declined in the second quarter of the year as Apple Inc. solidified its leadership.

The South Korean tech giant logged a share of 17 percent in the premium market, where models priced US$400 or above, in the April-June period, down from 22 percent a year earlier, according to market researcher Counterpoint Research.

"Although Samsung's sales in the premium segment grew 13 percent year-on-year, the brand lost its share in the segment due to production disruption at its Vietnam unit following a fresh COVID-19 outbreak," it said. "However, with the launch of the new Z fold 3 and Z flip 3 models at a lower price point compared to their predecessors, Samsung is likely to gain share in H2 2021." 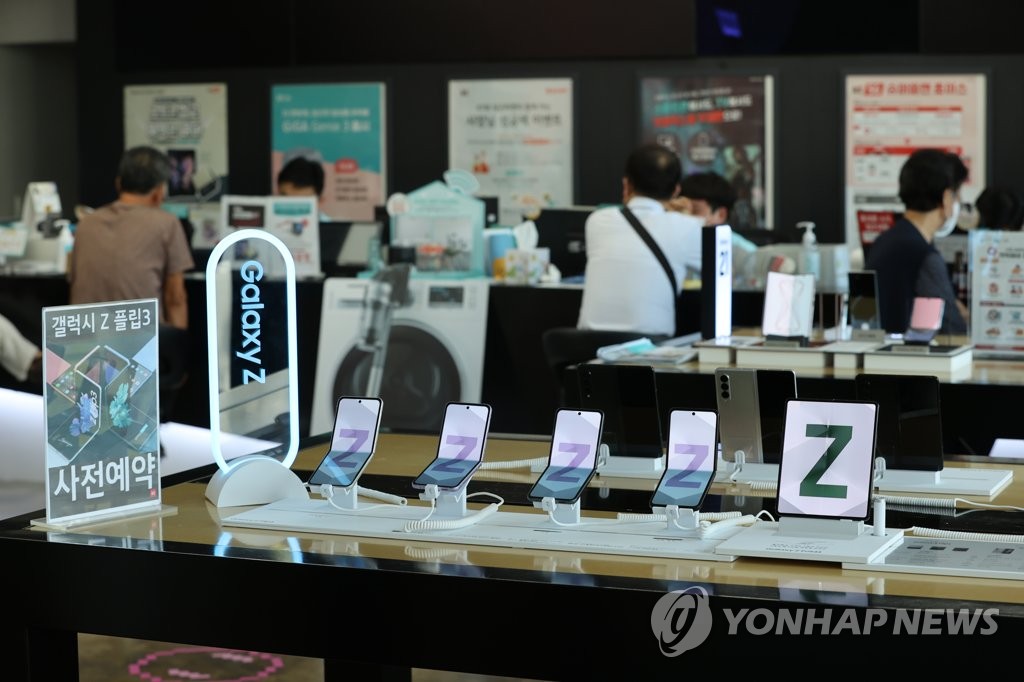 "Since the launch of the iPhone 12 series in Q4 2020, Apple has continued to account for over 50 percent share in the premium smartphone market," it said. "Apple's supply chain was also very resilient in managing component shortages and gained from the decline of Huawei in regions like China and Europe."

Huawei Technologies Co.'s share in the premium market declined to 6 percent from 17 percent a year earlier and shared the third spot with its Chinese rival Xiaomi Corp.

Counterpoint Research added the premium segment share in the worldwide smartphone sales expanded to 24 percent in the second quarter, up from 21 percent a year earlier. 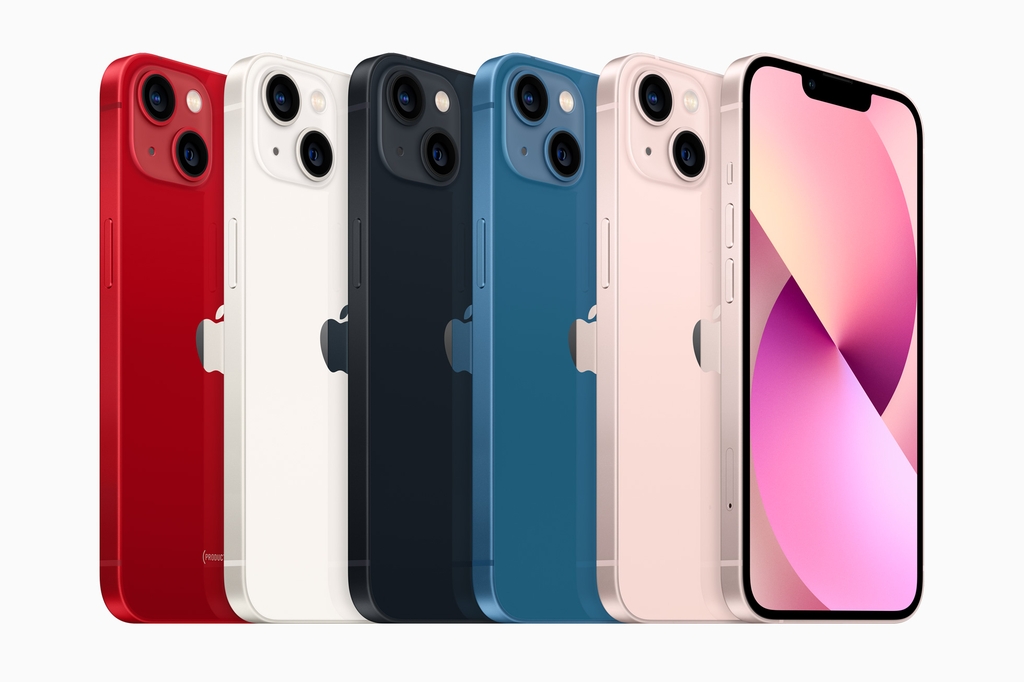 Counterpoint Research said 5G is also the popular offering within the premium segment. Its data showed the overall penetration of 5G devices within the premium market reached 84 percent in the second quarter, up from 35 percent a year earlier. In the $600 and above price band, 95 percent of devices were 5G-supporting handsets.

The market researcher predicted the premium segment to grow further on the back of strong demand of high-end devices from Apple and Samsung.

"The launch of the Fold series from Samsung and the refresh of iPhones by Apple will also drive growth," it said. "With the replacement cycle for iPhone being closer to three years, there is also a significant potential of 5G upgrades in 2021 and beyond."