Of them, a soldier and a U.S. Department of Defense official at Camp Humphreys in Pyeongtaek, 70 kilometers south of Seoul, and two service members at K-16 Air Base in Seongnam, south of the capital, were confirmed to have contracted COVID-19 after developing symptoms, according to the USFK.

Two other service members at K-16, a South Korean civilian employee in Yongsan and four family members -- two from Camp Humphreys, one from Osan Air Base, also in Pyeongtaek, and one from the southeastern city of Daegu -- were found to have been infected after coming into contact with people who tested positive earlier, while one soldier at Humphreys was confirmed to have been infected in a virus test conducted before international travel.

The latest cases raised the total number of infections reported among the USFK-affiliated population to 1,421. 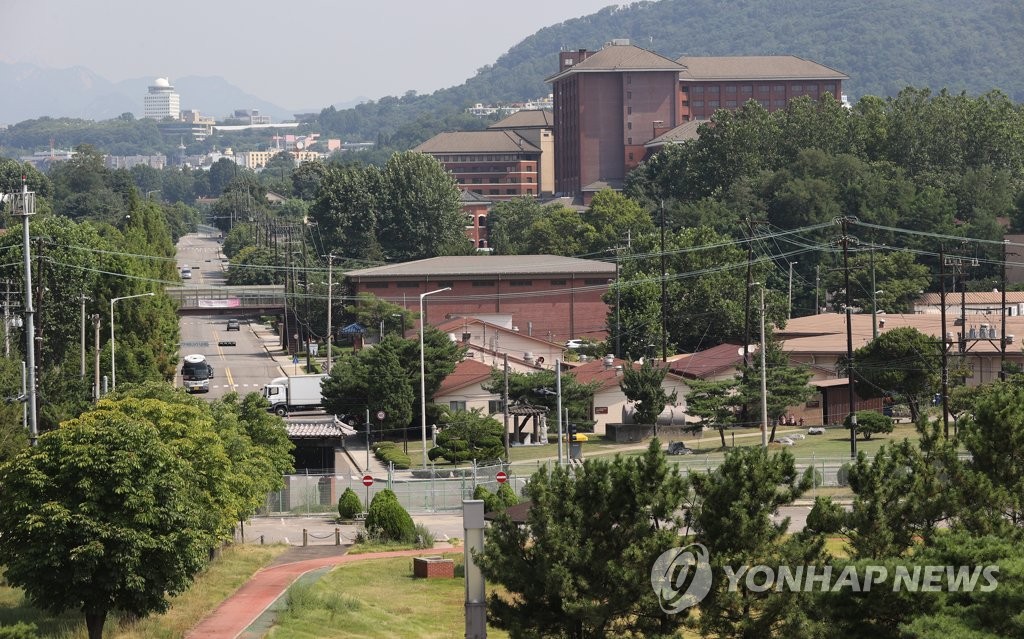