SEOUL, Sept. 16 (Yonhap) -- "Dynamite," the megahit song by K-pop superband BTS, has made the list of the 500 greatest songs of all time published by U.S. entertainment magazine Rolling Stone.

The group's first English-language single and first No. 1 on the Billboard Hot 100 chart placed 346th on the list, which was recompiled for the first time since 2004, the publication said on its website Wednesday (U.S. time).

"It had to have tempo, be exciting ... one thing I'm good at is writing to brief," he told Rolling Stone.

The list was compiled after conducting a poll of more than 250 artists, producers, music industry figures, critics and journalists, including Angelique Kidjo, Zedd, Sam Smith and Megan Thee Stallion.

The top three spots went to "Respect" by Aretha Franklin, "Fight the Power" by Public Enemy and "A Change Is Gonna Come" by Sam Cooke, respectively.

The new chart covers more hip-hop, modern country, indie rock, Latin pop, reggae and R&B, whereas the earlier version was dominated by early rock and soul, according to Rolling Stone. 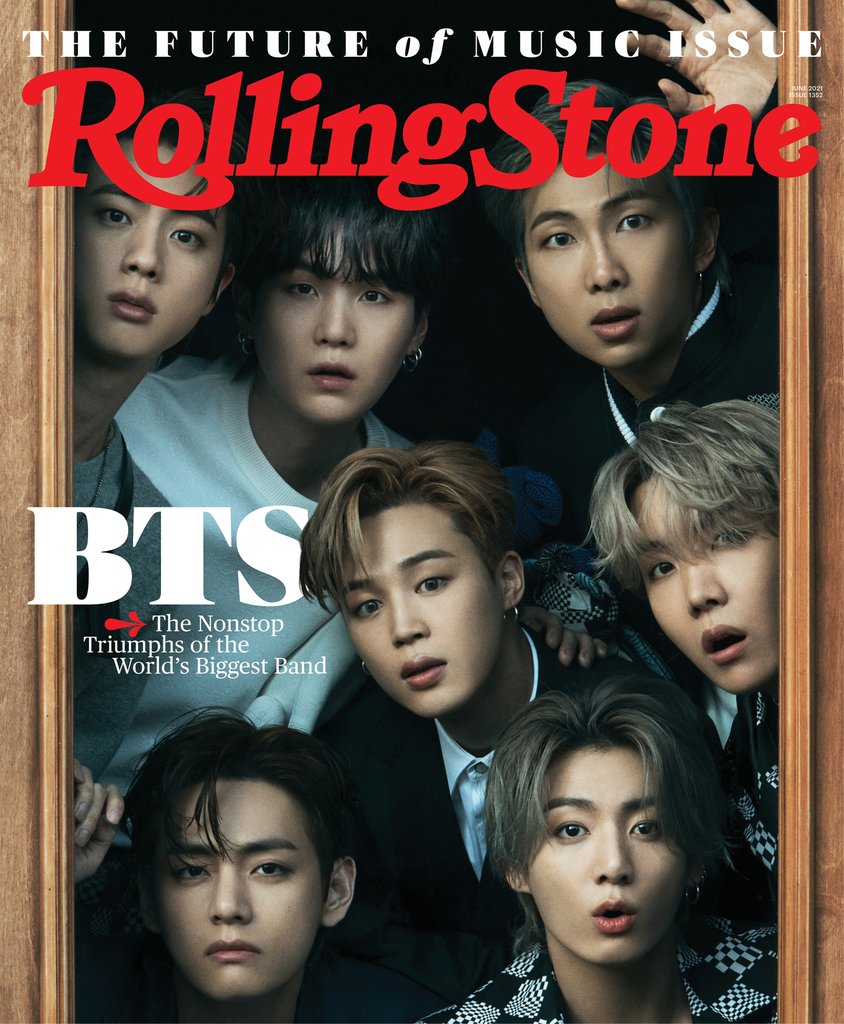