The refresh rate refers to the number of times per second a display shows a new image. A higher refresh rate means smoother, more seamless movements on a display, but it also requires a higher graphics performance and power. 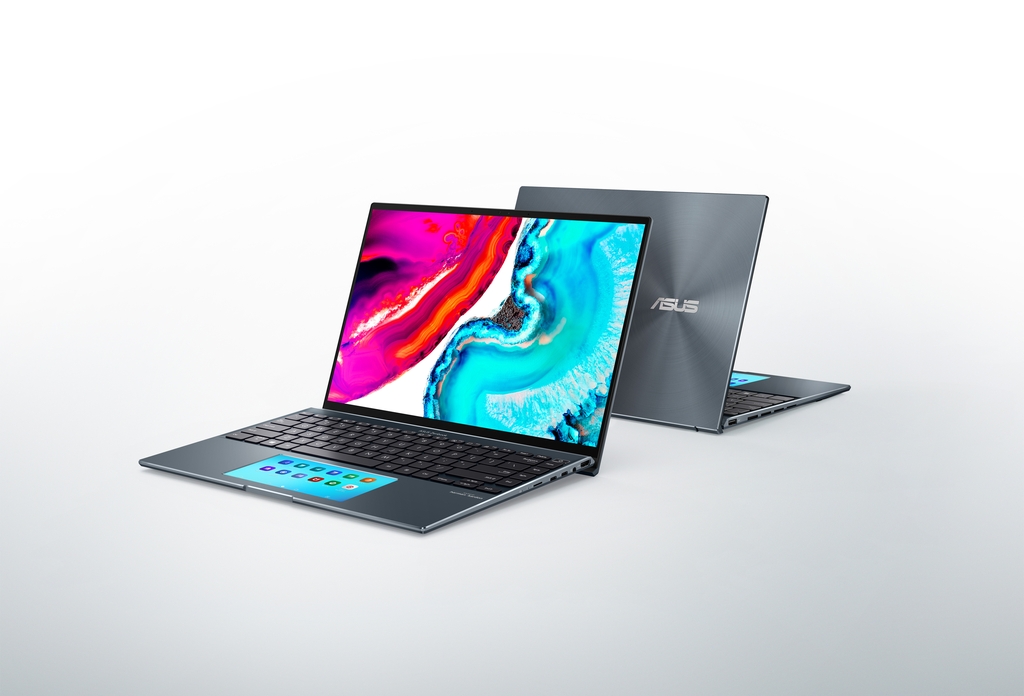 Samsung Display said during tests its 90Hz OLED panel showed a blur length of 0.9mm, a 10 percent improvement when compared to a 120Hz LCD panel's blur length in video playback.

"We expect Samsung Display will remain aggressive in OLED notebooks to try and fend off the challenge from miniLEDs," it said.